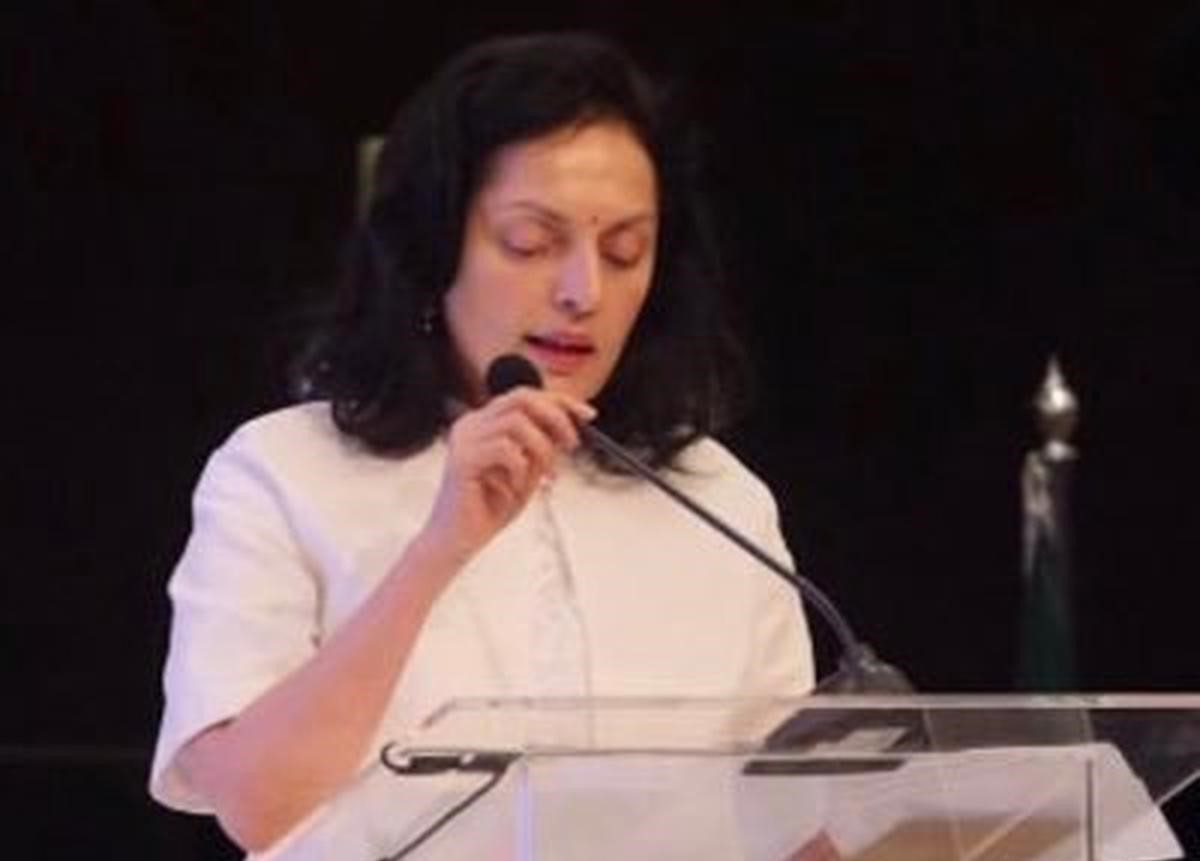 Kamboj will succeed TS Tirumurti as the Indian ambassador to the UN. “Ms. Ruchira Kamboj (IFS: 1987), presently Ambassador of India to Bhutan, has been appointed as the next Ambassador/Permanent Representative of India to the United Nations at New York. She is expected to take up the assignment shortly,” the Ministry of External Affairs said in a statement today.

She began her diplomatic journey in Paris, France, where she was posted as the Third Secretary in the Indian Embassy to France from 1989-1991.

Hotel room is one place where you are away from prying eyes: Dravid on Kohli”s…

‘Unlawful’ for Britons to fight in Ukraine: UK military head

Abu Dhabi temple on course for inauguration in early 2024