Hotel room is one place where you are away from prying eyes: Dravid on Kohli”s hotel room invasion 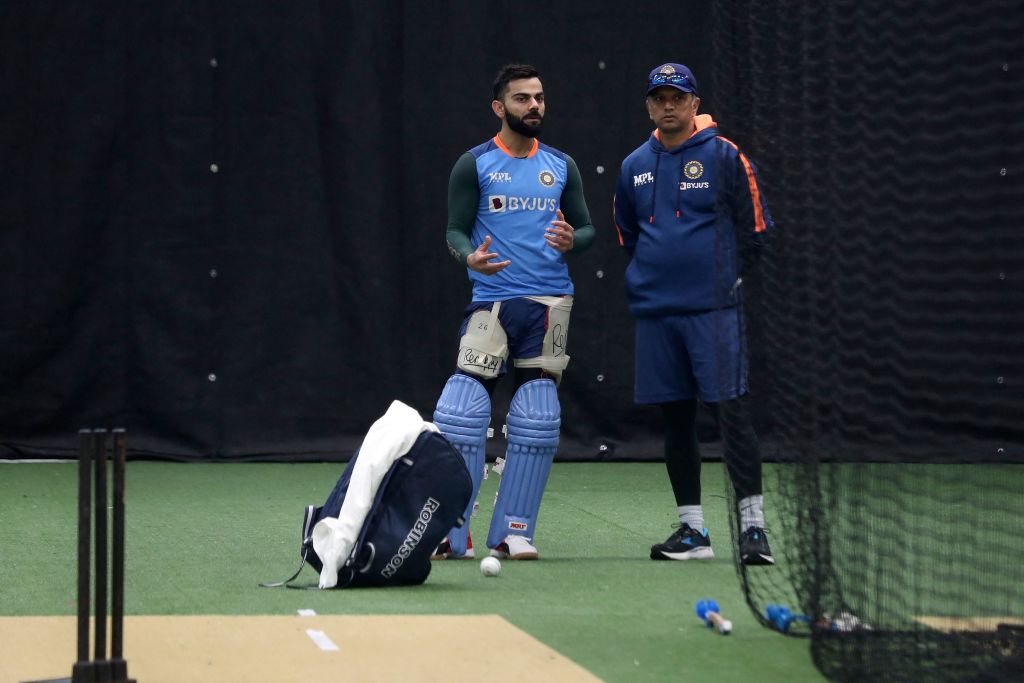 Virat Kohli’s invasion of privacy in Perth was disappointing as it is “one place” where the Indian cricketers get to be away from the constant public gaze, said India head coach Rahul Dravid on Tuesday.

A hotel housekeeping staff at the Crown in Perth had filmed Kohli’s room and posted it on social media prompting the former India captain to express his disgust.

“It’s obviously disappointing. It’s not very comfortable for anyone, let alone Virat. It is disappointing,” Dravid said ahead of the T20 World Cup fixture against Bangladesh.

For the reticent head coach, the idea of a hotel room also being in public glare is a petrifying thought.

“We have flagged it with the relevant authorities. They have taken action (staff sacked). Hopefully, people are a lot more careful because it’s the one place where you feel you are away from people’s prying eyes and without the media glare on you and without the photographs that all of these players have to deal with.

“It’s the one place where you hope to feel secure and safe. If that’s also taken away, it’s not really a nice feeling.”

Dravid is happy that Kohli has been able to deal with it in a dignified manner.

“I think he has dealt with it really well. He is fine. He’s here at training. He’s absolutely perfect,” Dravid added.

A flabbergasted and “paranoid” Kohli on Monday denounced the “absolute invasion” of his privacy by a fan, who shot a video of his hotel room and put that in public domain.

Kohli re-shared the video, that went viral on social media, on his Instagram account along with a message, saying he is not okay with such kind of “fanaticism”.