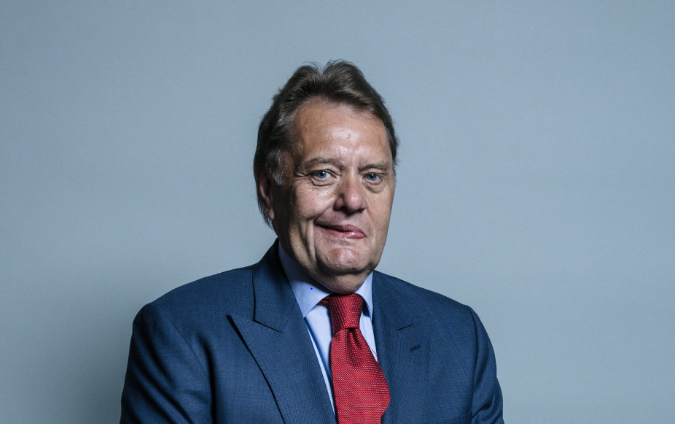 Westminster City Council has adopted the phrase “global majority” in place of the term BAME has often been used to represent black, Asian and minority ethnic.

The Labour-run local authority’s commitment at the recent annual general meeting of its black, Asian and multiple ethnic staff network came after wider questions were asked about describing minorities during the Black Lives Matters movement in 2020.

The council also said it was committed to serious action to make the organisation more diverse and inclusive and continue to remove pay gaps within itself by 2025.

It said it would introduce anti-racism training for its staff and continue to ensure safe learning spaces for all to discuss racism.

However, Conservative MP Sir John Hayes slammed the council for adopting the new phrase, saying it was a “distortion of language” which was “at the heart of the liberal left agenda.”

“The malevolent minority that control too much of Britain wish to control and limit language as a precursor to limit what people think,” Sir Hayes told The Times.

“It is deeply sinister and must be resisted at every turn,” the member of the Common Sense Group of Tory MPs said.

“Minorities and majorities are about the context”, he said adding, “you can’t use the term ‘majority’ out of context and assume it affords some sort of accurate description.”

The term ‘global majority’ has been coined by Rosemary Campbell-Stephens, a visiting fellow at the Institute of Education at University College.

She had written in 2020 that it encouraged “those so-called to think of themselves as belonging to the majority on Planet Earth”.

According to the academic, the term refers to “people who are black, African, Asian, brown, dual-heritage, indigenous to the global south, and or [who] have been racialised as ‘ethnic minorities”.

She argued that the groups represented nearly 80 per cent of the world’s population, making them the “global majority.”

The government’s style guide updated last year also recommended dropping the term BAME and describing the communities individually, instead of grouping them under an umbrella term.

In March this year, then prime minister Boris Johnson said the government did not routinely use the term BAME which was “not well understood”.