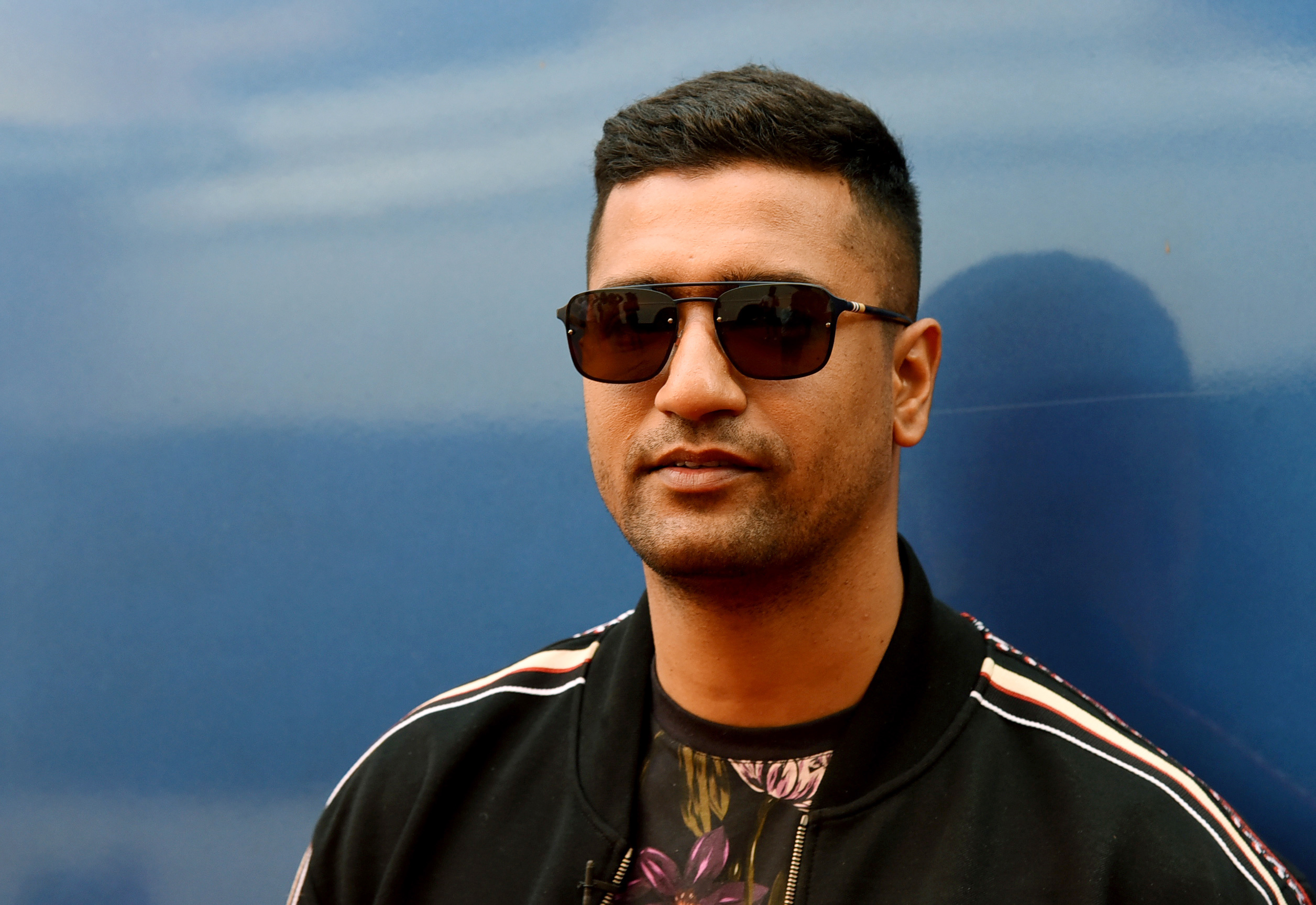 Amazon Prime Video’s latest offering Sardar Udham (2021), a biographical historical drama film based on the life of Udham Singh, a revolutionary freedom fighter known for assassinating Michael O’Dwyer in London to avenge the 1919 Jallianwala Bagh massacre in Amritsar, has been winning everyone’s heart ever since its premiere on the streaming service on October 16.

The cinematic grandeur, magnificent visuals, powerful dialogues, stellar performances, realistic storytelling and bold vision have brought this film to life in a way that has taken critics and audiences by surprise.

From politicians to filmmakers to sports personalities, everyone is awestruck by the sheer cinematic brilliance the film offers. Some of them have taken to Twitter to share their thoughts on the film.

Union Cabinet Minister Ravi Shankar Prasad wrote on his Twitter handle, “Watched Sardar Udham, an extraordinary movie, on Prime Video, which so creatively portrays the anger, agony, pain and revulsion that every Indian felt over the massacre of peaceful Indians in Jallianwala Bagh in 1919.”

Well-known Bengali actor and producer Prosenjit Chatterjee wrote, “Sardar Udham, a masterpiece from Shoojit Sircar. Vicky Kaushal’s performance is so powerful! From Avik Mukhopadhyay to Shantanu Moitra, Shubhendu Bhattacharya, Ritesh Shah, production-every department take a bow! This has made Indian Cinema proud. Wish it gets selected for the Oscars.”

“Do not go where the path may lead, go instead where there is no path and leave a trail. What an inspiration Sardar Udham Singh. Jai Hind,” wrote Indian cricketer Gautam Gambhir.