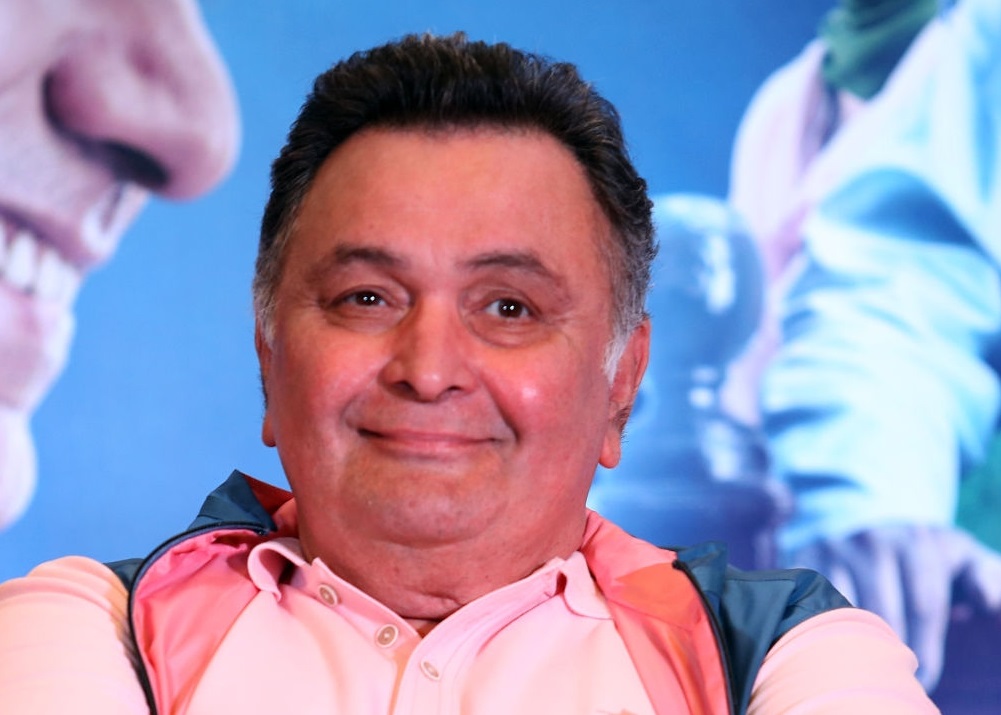 Veteran actor Rishi Kapoor, who was diagnosed with cancer in 2018, is no more with us. The 67-year-old actor passed away today. He was admitted to H.N. Reliance Hospital in Mumbai after some breathing difficulties.

A message from Rishi Kapoor’s family read, “Our dear Rishi Kapoor passed away peacefully at 8:45am IST in hospital today after a two-year battle with leukemia. The doctors and medical staff at the hospital said he kept them entertained to the last. He remained jovial and determined to live to the fullest right through two years of treatment across two continents. Family, friends, food and films remained his focus and everyone who met him during this time was amazed at how he did not let his illness get the better of him.

He was grateful for the love of his fans that poured in from the world over. In his passing, they would all understand that he would like to be remembered with a smile and not with tears. In this hour of personal loss, we also recognise the world is going through a very difficult and troubled time. There are numerous restrictions around movement and gathering in public. We would like to request all his fans and well-wishers and friends of the family to please respect the laws that are in force. He would not have it any other way.”

After being diagnosed with cancer, Rishi Kapoor had flown down to the US for his treatment. He was there for around a year and came back to India last year in September. The actor was quite happy to be back home and was all set to star in movies. His last release was 2019 release The Body.

Before the lockdown was announced, the veteran actor was shooting for a film titled Sharmaji Namkeen with Juhi Chawla. He had also signed The Intern remake alongside Deepika Padukone.