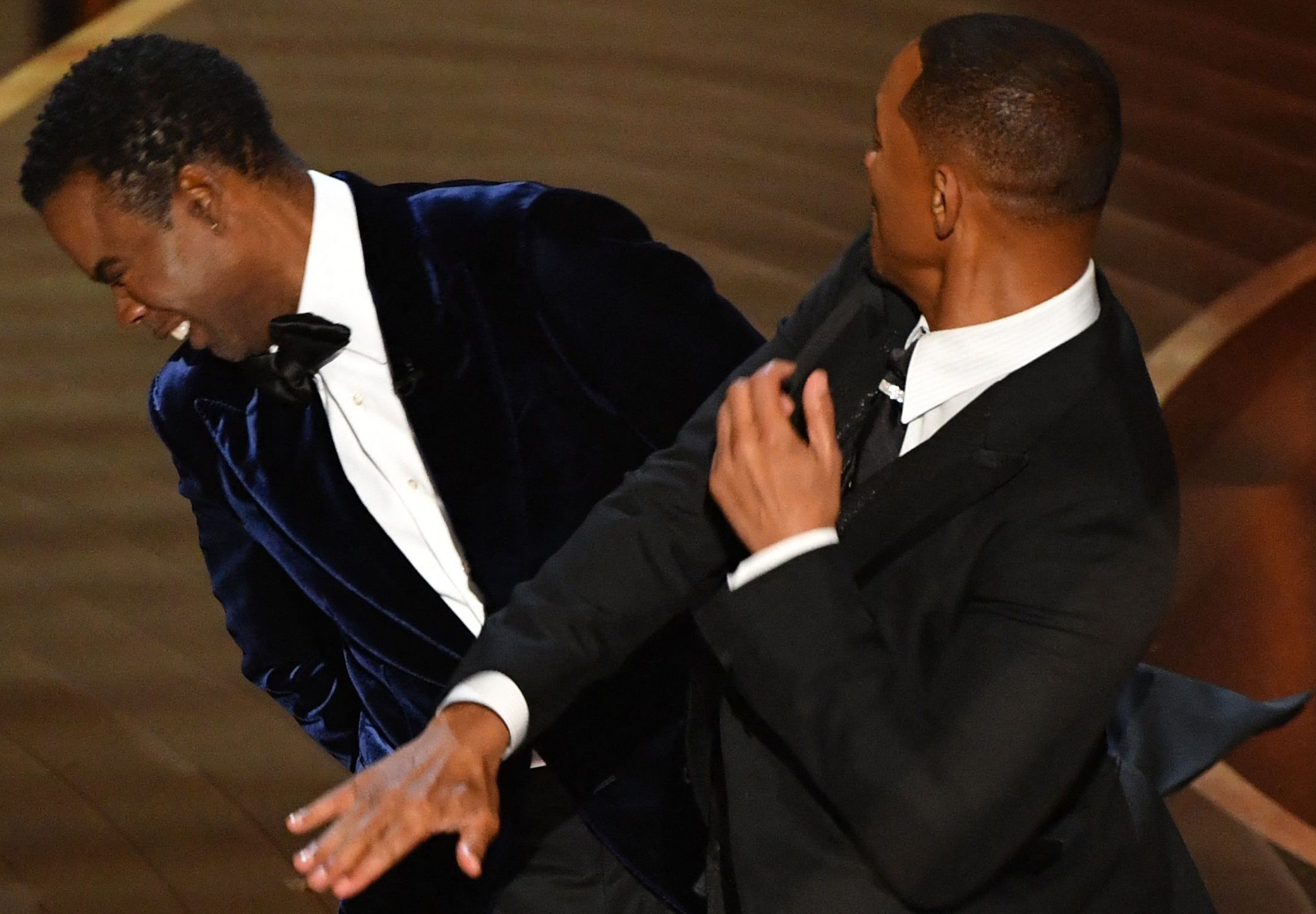 BY NOW the whole world knows about that heated moment when Will Smith walked onto the Oscars stage and assaulted comedian Chris Rock.

While there is no place for violence, what the world witnessed beyond that slap was a trauma response. Viewing this incident through a trauma-informed lens helps us to understand the behaviour, which some might label as impulsive anger. But let’s look beneath the surface behaviour.

When people experience childhood trauma such as witnessing a parent being abused, it can cause the brain and body to store those traumatic memories, which, if unresolved, can be triggered at a later date by people or situations. The same also applies if they themselves have been verbally, sexually, emotionally, or racially abused, have been shamed by a teacher or punished and neglected by an adult caregiver, such as not receiving any affection or validation.

For the person who is triggered, it feels like they are right back in that old traumatic situation. So, they are likely to respond in an irrational or extreme manner. Whether the reaction is physical such as a slap or an emotional outburst, it’s from a place of trauma.

Of course, trauma can be complex, especially when people experience multiple layers of trauma over a prolonged period. In his 2021 autobiography, Will Smith sadly revealed he witnessed domestic violence from the age of nine when his father physically abused his mother to the extent the violence caused her to spit blood, and he confesses feeling terrible for not standing up to his abusive dad. Subsequently, he claims all his success has been a tribute to his mother and a way of apologising to her.

So, when Chris Rock made that joke, seeing Jada’s distressed expression perhaps triggered Will Smith back to that nine-year-old boy, seeing his mother hurting. But this time around, his trauma response kicked in – a reaction that drove him to protect the woman he cares about and lash out at Chris Rock.

Having a history of trauma doesn’t make it okay to assault or harm people, but it does indeed emphasise the significance of trauma and the importance of looking beneath surface behaviours and asking ourselves, “what happened to this person for them to react this way?” When we operate from this place of trauma-informed awareness and compassion, more and more people can get the support they truly need, such as Eye Movement Desensitisation and Reprocessing therapy, Cognitive Behavioural Therapy and other therapies, which help the body to release traumatic memories enabling recovery from disturbing life experiences.

So instead of cancelling Will Smith because he has ‘anger issues’, consider he has unresolved trauma and will hopefully get the help he needs. If you find yourself in cycles of extreme reactions that are preventing you from living life fully, please seek trauma-informed support which will help you to take more measured and healthier responses to situations. I will leave you with a quote from (author) Amanda Gray, “for people who have had traumatic experiences in their past life, it’s hard to move on, to belong in one place when you have unresolved business in another.”

Supreet Bedi: Being the voice of change

Karishma Kotak is put in the hot seat