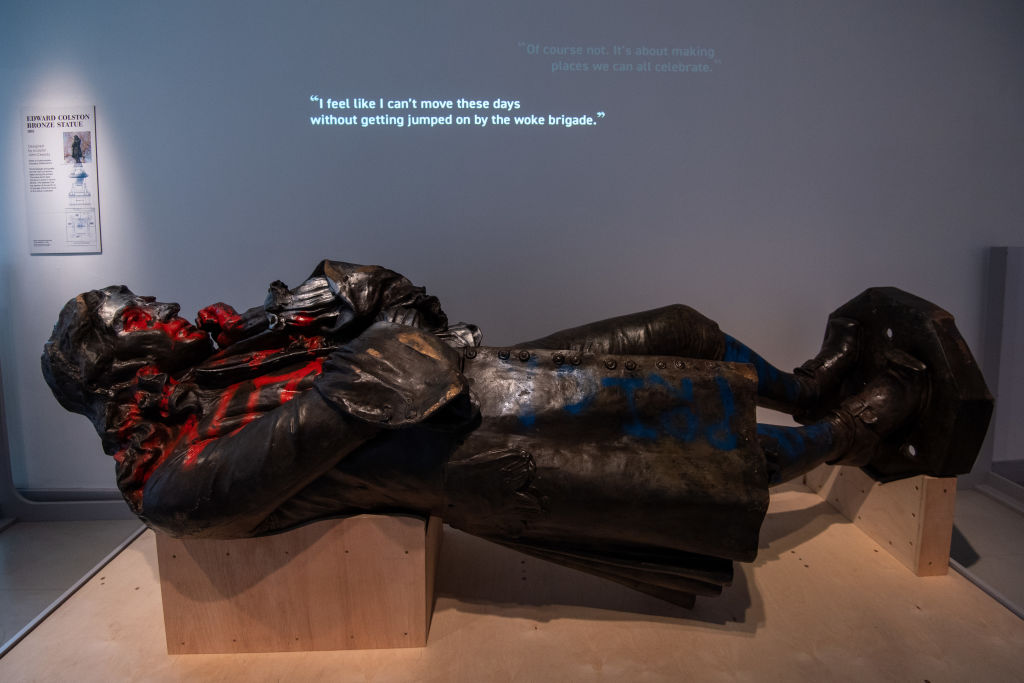 The laws protecting human rights do not shield protesters involved in significant criminal damage from conviction, the Court of Appeal of England and Wales ruled in a verdict which could set precedent for future trials.

During her tenure as the attorney general, Suella Braverman had made a referral to the court after Conservative lawmakers criticised the acquittal of four protesters who had toppled the statue of the slave trader Edward Colston in Bristol. The monument of the 17th-century merchant was pulled down during a Black Lives Matters demonstration.

The court was asked to consider the protesters’ argument that a conviction for damage to the statute would have been a disproportionate interference with the defendants’ right to protest under the European convention of human rights.

A summary of the judgment published earlier this week said: “The European Convention on Human Rights does not provide any protection for violent/non-peaceful conduct in the course of protest. Neither would it be disproportionate to convict someone of causing significant damage to property or damage to private property.”

Lord Burnett of Maldon, the lord chief justice, said although the case did not involve the destruction of the statue, the damage was “clearly significant”.

“Pulling this heavy bronze statue to the ground required it to be climbed, ropes attached to it and then the use of a good deal of force to bring it crashing to the ground,” Lord Burnett wrote.

“The circumstances in which the statue was damaged did not involve peaceful protest,” he said and noted that the toppling was “violent” and the damage “significant.”

“On both these bases, we conclude that the prosecution was correct in its submission at the abuse hearing that the conduct in question fell outside the protection of the Convention,” he said.

According to The Telegraph, the judges made it clear that damage worth less than £5,000 could still be “significant”, potentially denying protesters the protection of human rights.

Rights group Liberty said the verdict set a threshold above which rights were weakened.

“By placing weight on the value of an object in deciding if human rights can be taken into account, we feel that the court is shifting the balance too far away from our essential human rights,” Liberty lawyer Katy Watts told the newspaper.