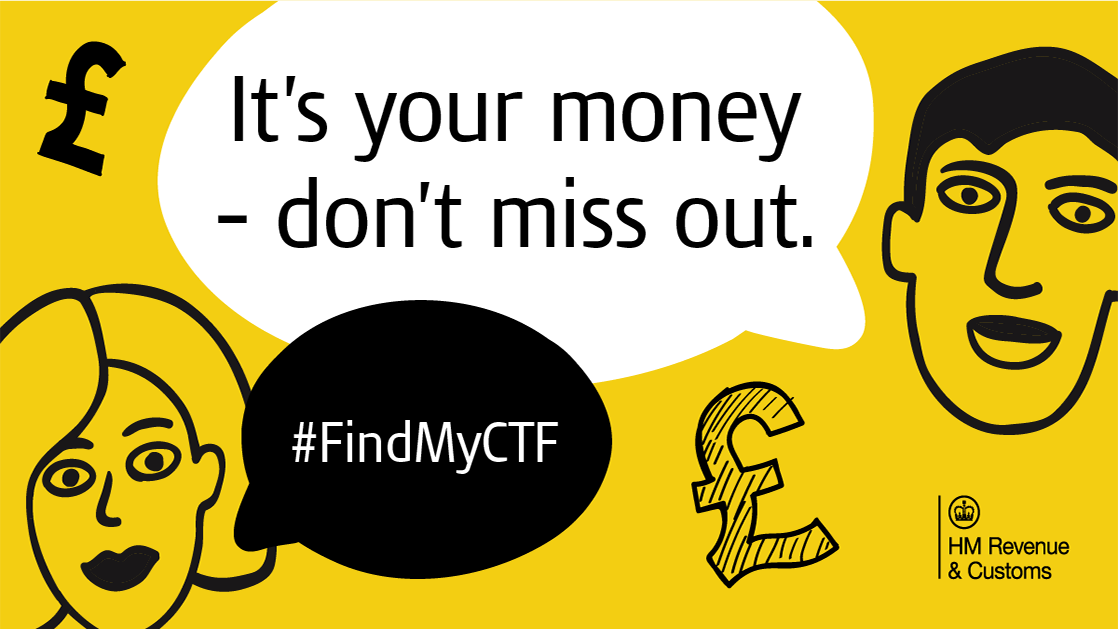 HM Revenue and Customs (HMRC) has urged teenagers in UK to claim their matured Child Trust Funds savings as the lump-sum amount could offer a financial boost when they start university, apprenticeships or their first job, an official statement said.

Child Trust Funds are long-term savings accounts set up for every child born between 1 September 2002 and 2 January 2011 with an initial deposit of at least £250 from the government.

The savings accounts mature when the child turns 18 years. According to an official estimate, unclaimed accounts could have savings worth an average of £2,100.

“Teenagers could have a pot of money waiting for them worth thousands of pounds and not even realise it. We want to help you access your savings and the money you’re entitled to. To find out more search ‘Child Trust Fund’ on GOV.UK,” said Angela MacDonald, HMRC’s Second Permanent Secretary and Deputy Chief Executive.

Around 6.3 million Child Trust Fund accounts were set up under the scheme, containing about £9 billion. If a parent or guardian was not able to set up an account for their child, HMRC opened a savings account on the child’s behalf.

Teenagers aged 16 or over can take control of their own fund but withdrawn is allowed once they turn 18 years.

Where children have a Child Trust Fund, families can still pay in up to £9,000 a year tax-free. Until the child withdraws or transfers the money, it stays in an account that no-one else has access to, the statement added.