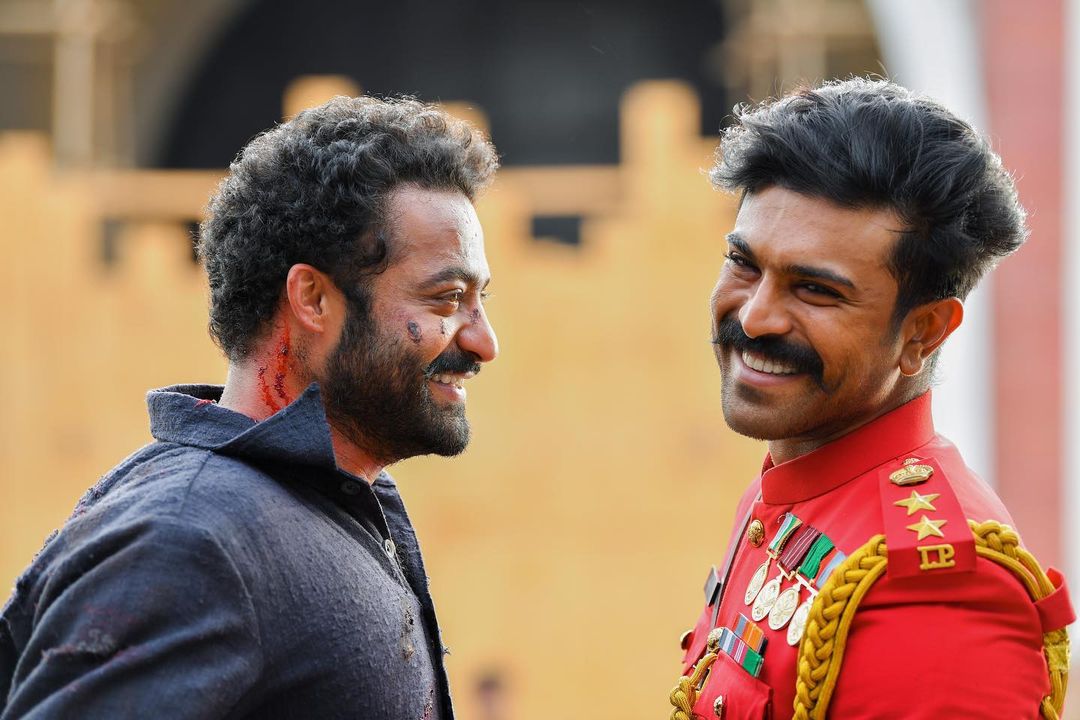 Directed by SS Rajamouli, RRR entered theatres on March 25, 2022. The film starred Ram Charan and Jr. NTR in lead roles while Bollywood stars Ajay Devgn and Alia Bhatt were seen portraying important cameos in it. Mounted on a great scale, the epic period action drama received a thunderous response from the audience and turned out to be an instant box office blockbuster at a time when the majority of films were struggling to find an audience post the coronavirus pandemic.

A large section of the audience wanted RRR to be India’s official entry to the Oscars but the selection committee chose the Gujarati-language coming-of-age drama Chhello Show as the country’s official entry. Later, SS Rajamouli submitted the film for the Academy Awards in the “for your consideration” section. Now, a popular magazine has predicted that RRR will likely earn an Oscar nomination in the Visual Effects category.

Variety recently reported that Srinivas Mohan is most likely to be one out of 5 nominees in the Visual Effects category for his work on RRR. According to the top magazine, Top Gun 2, Avatar 2, Black Panther 2, and The Batman will be the other nominees in this category. However, there is no official confirmation confirming the development.

Meanwhile, writer KV Vijayendra Prasad has confirmed that a sequel to RRR is in the works. “Yes, we are thinking of making RRR 2. My son wants me to write a sequel. It will be again a fiction story with the same characters played by the two (Jr. NTR and Ram Charan),” he told an Indian publication.