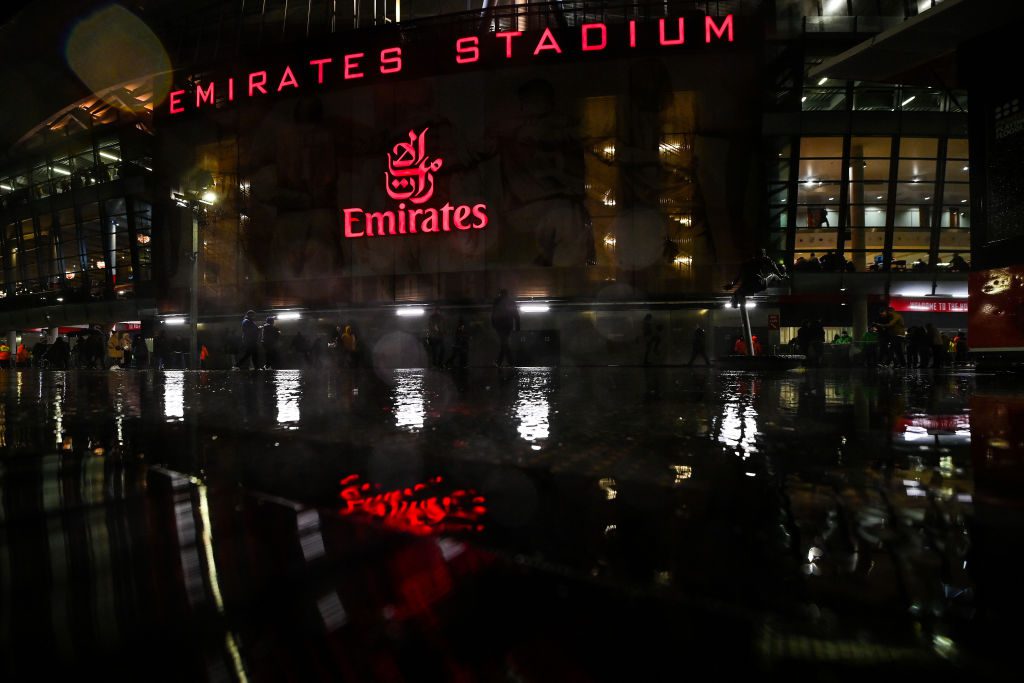 FOOTBALL club Arsenal has said it contacted a fan who was allegedly subjected to racial abuse and physical attack during its Premier League match against Liverpool in London last week.

A Sikh fan was reportedly attacked and his turban knocked off in the toilets of the Emirates Stadium during the halftime of the match on Wednesday (16) evening.

Arsenal said it established contact with the season ticket holder and informed the Met Police of the incident.

“We have made contact with a season ticket holder, who has confirmed that during half time of the match… he was the victim of racial abuse and a physical attack on his cultural identity,” it said in a statement on Saturday (19).

“The details given by our supporter have been passed onto the Metropolitan Police and we are appealing for any witnesses who were in and around the toilet facilities in blocks 100 – 101 in the North Bank Upper Tier at halftime last Wednesday”.

The club also appealed to witnesses to come forward and provide information about the incident.

“If you witnessed the incident, or have any information which may help us identify the culprit of this shameful act, please contact us on 020 7619 5000”.

It said it would take “discriminatory abuse” and violence seriously and “we will not stand for this kind of behaviour.

“We will continue to remain in contact and offer support to our fan who was the victim of this appalling incident”.

A functionary of a Sikh organisation said attacks on the cultural identity of the community have been on the rise in recent years.

“Whilst the recent anti-Sikh hate crime attack at Arsenal’s Emirates Stadium was shocking and unacceptable, it is unfortunately not a new or unique incident. We have seen a sharp increase in attacks and incidents since 2016 and the Brexit debates. Such abuse and attacks are becoming more and more regular in sporting venues and public places” Jas Singh of The Sikh Network told Sky News.