Shakib gets bodyguard after Islamist threats 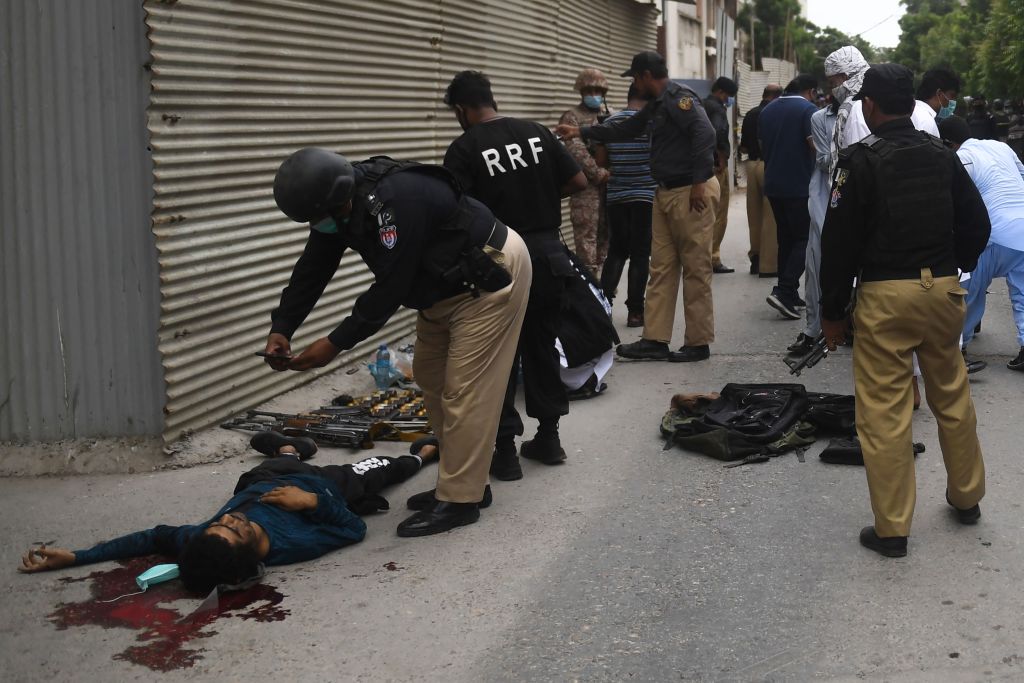 Bangladesh star all-rounder Shakib Al Hasan has been given an armed bodyguard after he was threatened by Islamists for attending a Hindu ceremony in neighbouring India, the country’s cricket board said Wednesday.

The cricketer is the latest target of Islamists in Bangladesh, who have also held large anti-France rallies in recent weeks following president Emmanuel Macron’s defence of the right to publish cartoons depicting the Prophet Mohammed.

The 33-year-old sparked a social media storm in the Muslim-majority nation after attending a ceremony in Kolkata dedicated to a Hindu goddess on November 12.

A man who threatened Shakib on social media for “hurting religious sentiment” was arrested by police on Tuesday.

He did not say if Shakib would receive round-the-clock protection.

An armed bodyguard was seen beside Shakib during a training session in Dhaka on Wednesday ahead of a domestic Twenty20 tournament next week.

The player on Monday publicly apologised for being at the event in Kolkata. Islamic preachers in Bangladesh say people should not attend the ceremonies of other faiths.

In 2015, he became the first cricketer to hold the ICC’s top all-rounder ranking in the game’s three formats — Tests, one-day internationals and Twenty20 internationals.

Conservative Bangladesh has experienced increasing tensions between hardliners and secularists in recent years, suffering a spate of killings of atheist bloggers, religious minorities and foreigners.