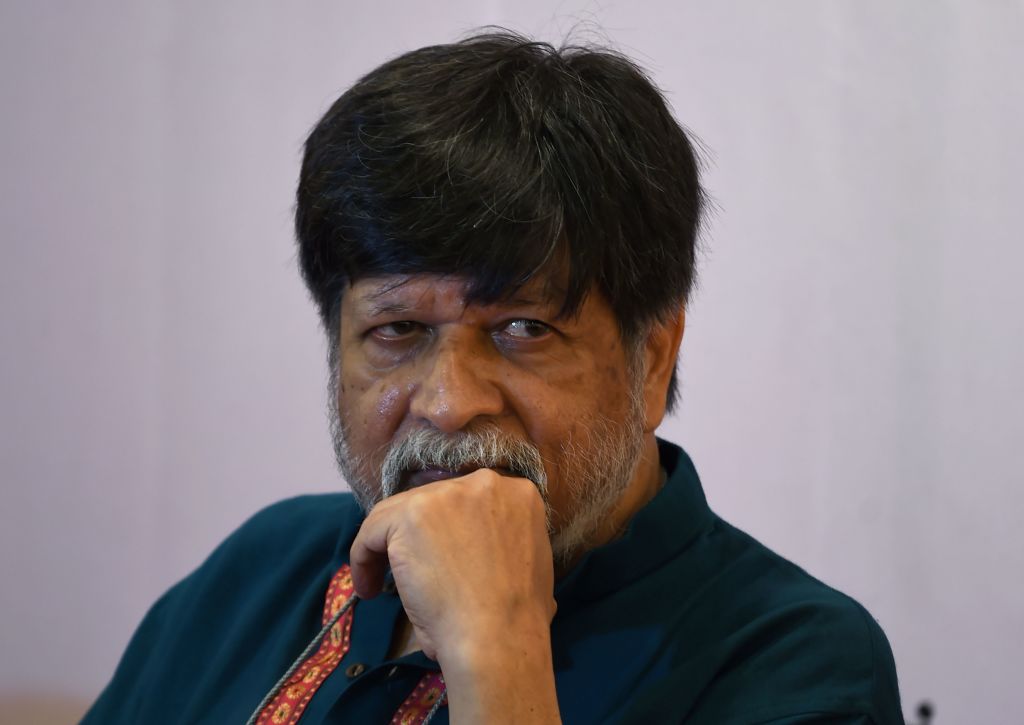 Along with Alam, American artist Maya Lin has also been conferred the title; both will be ambassadors for the organisation and support its work.

“Throughout their careers, Maya and Shahidul have clearly demonstrated their courage, creativity, and innovation as storytellers,” the society’s chief storytelling officer, Kaitlin Yarnall, said.

An “Explorer at Large” will receive an annual stipend and access to additional grant opportunities from the society to support its “mission to illuminate and protect the wonder of our world”, the organisation said on January 26.

Born in Dhaka in 1955 and educated at the University of Liverpool, “Alam has demonstrated the power of storytelling to drive impact,” it said.

He became a photographer by accident. He was travelling in North America in 1980 when a friend asked him to buy a camera, but couldn’t reimburse him. Alam began using it. He started as a children’s portrait photographer while he studied to become a research chemist, and eventually recognised that effective images could fuel activism.

“Through a photograph, I could transform a statistic into a person,” Alam said during the National Geographic’s Storytellers Summit in 2020.

When he returned to Bangladesh in 1984, Alam became a dedicated photojournalist, documenting the democratic struggle to remove the country’s autocratic ruler, the society said.

His photographs of life in Bangladesh, including social and political conditions and the environment, became well known in his country and around the world.

His work was featured by major western media outlets and displayed in the Tate Modern in London.

He founded the Drik Picture Library, the Chobi Mela International Photography Festival, and the Pathshala South Asian Media Institute – considered one of the world’s finest schools of photography. He also started the “Out of Focus” initiative, which teaches disadvantaged children about photography.