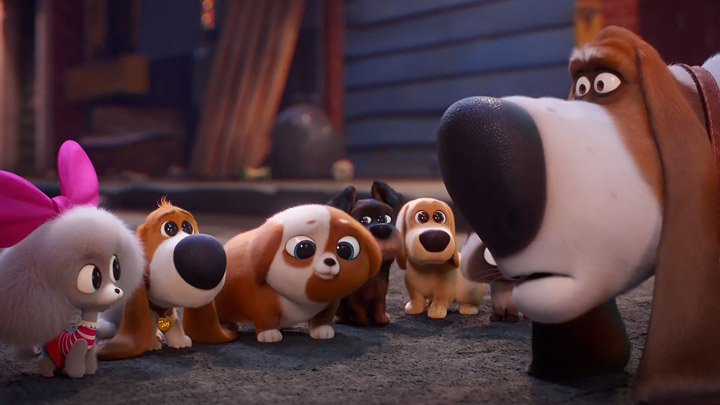 Universal’s new animation “The Secret Life of Pets 2” managed to lead North American box offices this weekend with an estimated take of $47.1 million even while earning less than half what the first “Pets” film did just three years ago.

“Pets” could also brag about an A- rating from audiences, suggesting it has staying power, according to CinemaScore. It features the voices of Kevin Hart, Tiffany Haddish and Patton Oswalt in another tale of what pets do when their owners are away.

“Dark Phoenix” sold $33 million in tickets, the worst performance in the X-Man franchise’s 20-year history and “well below expectations,” according to Variety. Website BoxOfficeMojo called it “the worst reviewed film in the X-men franchise ever.”

Said to be the final installment in the X-Men series, “Dark Phoenix” has the main characters facing the fierce power of superhuman Phoenix after a space mission goes awry. It stars James McAvoy, Sophie Turner, Jennifer Lawrence, Michael Fassbender and Jessica Chastain.

In third place was Disney’s live-action “Aladdin,” at $24.5 million. The Guy Ritchie feel-good film stars Will Smith as the genie and Mena Massoud as the wily title character as he seeks the attention of the lovely Jasmine (Naomi Scott).

Dropping from last weekend’s top spot to fourth place was “Godzilla: King of the Monsters,” taking in $15.5 million. The film has eco-terrorists stealing a device developed by scientist Emma (Vera Farmiga) to control the title monster, while her ex-husband (Kyle Chandler) tries to track it down as Godzilla runs amok against a series of equally monstrous rivals.

And in fifth was Paramount’s “Rocketman,” the biopic about singer Elton John, at $14 million. Actor Taron Egerton, who plays John, has drawn strong reviews, including a warm endorsement from the singer himself.

Rounding out the weekend’s top 10 were: 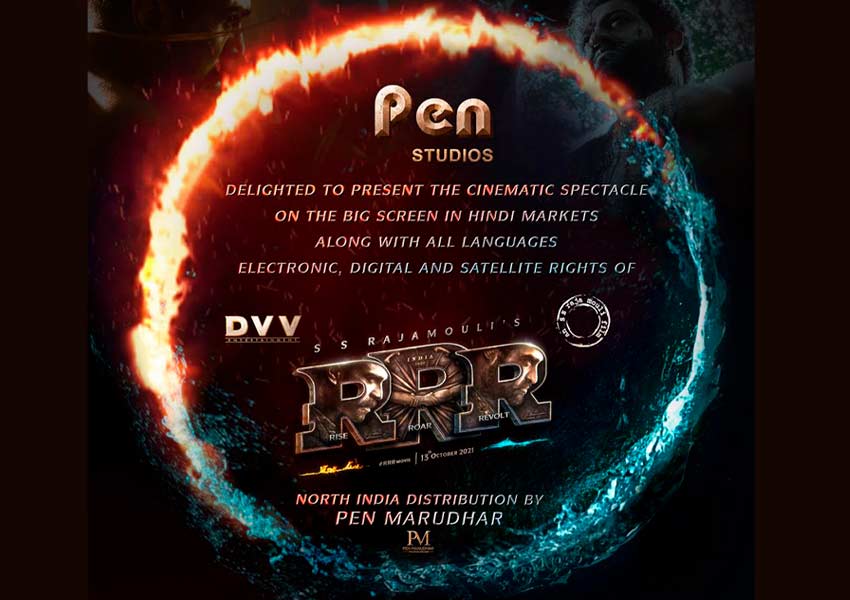 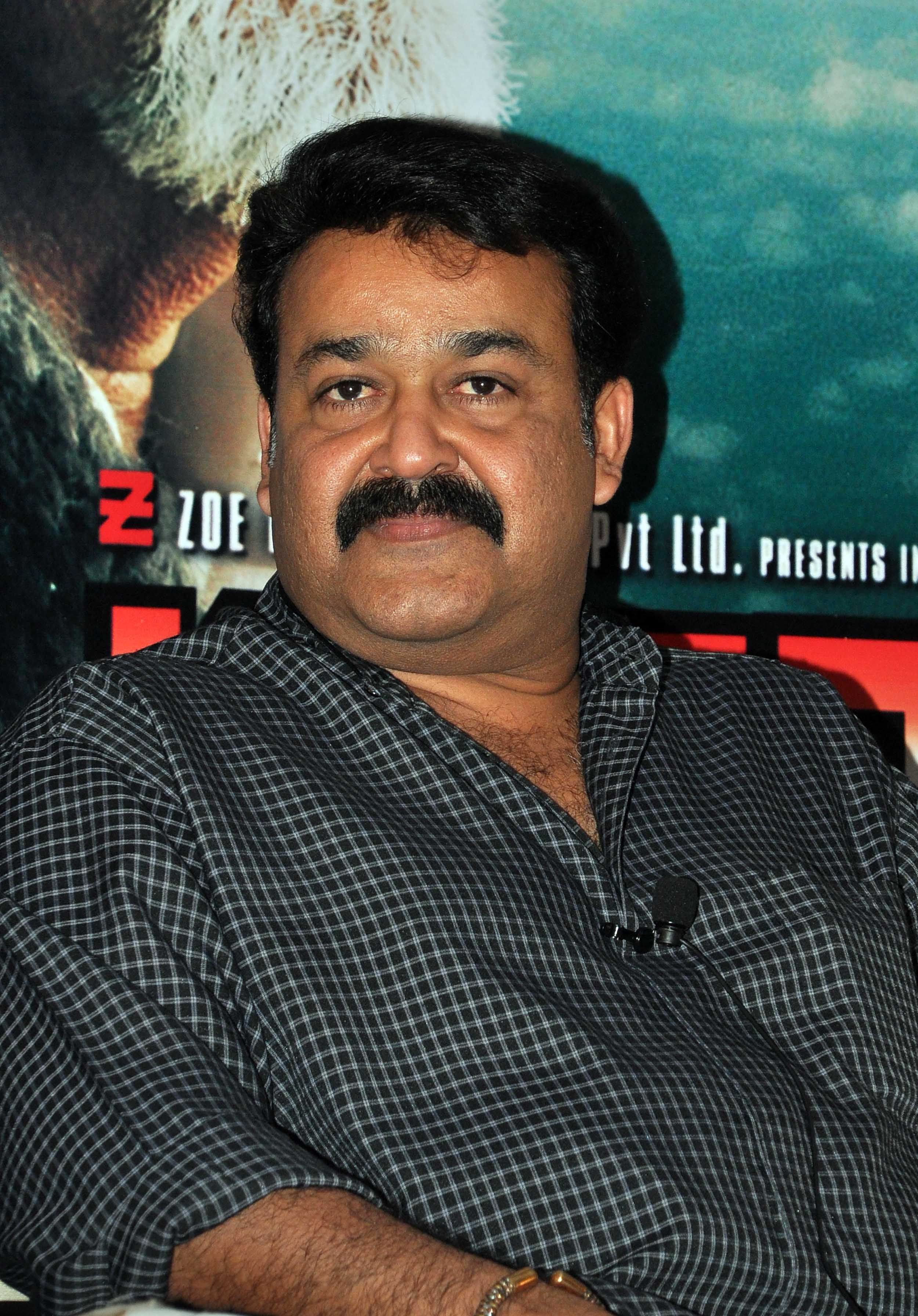 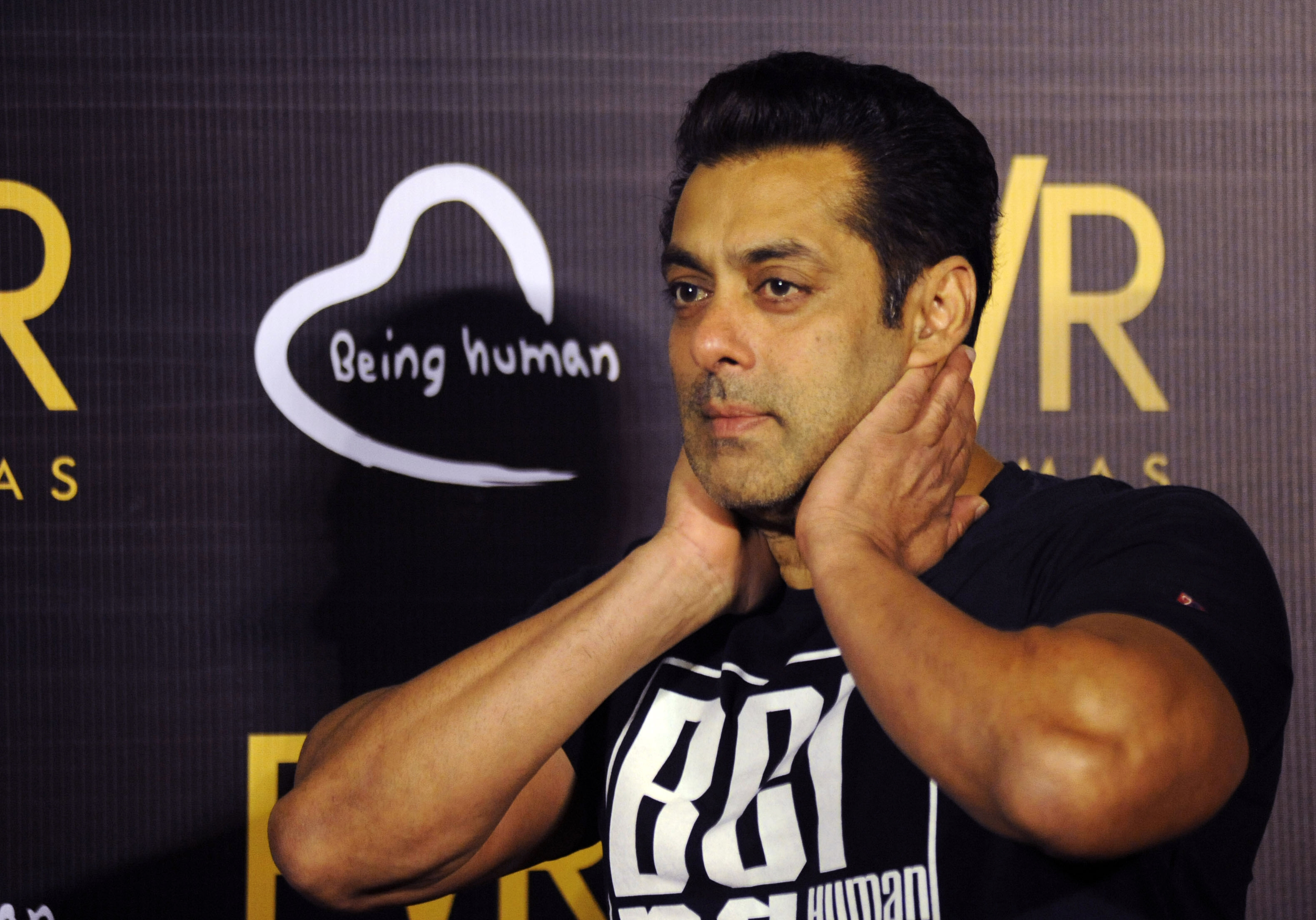 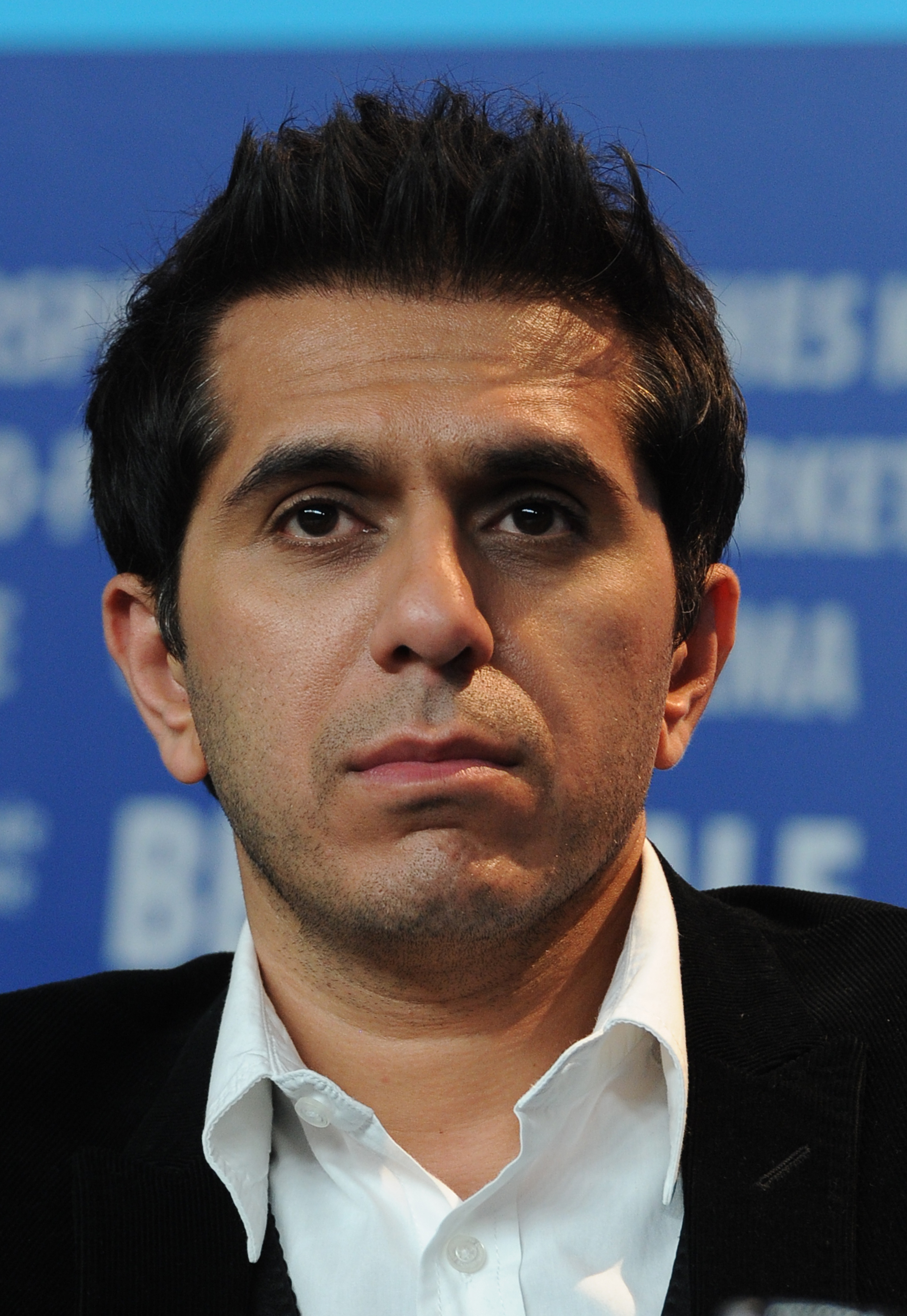 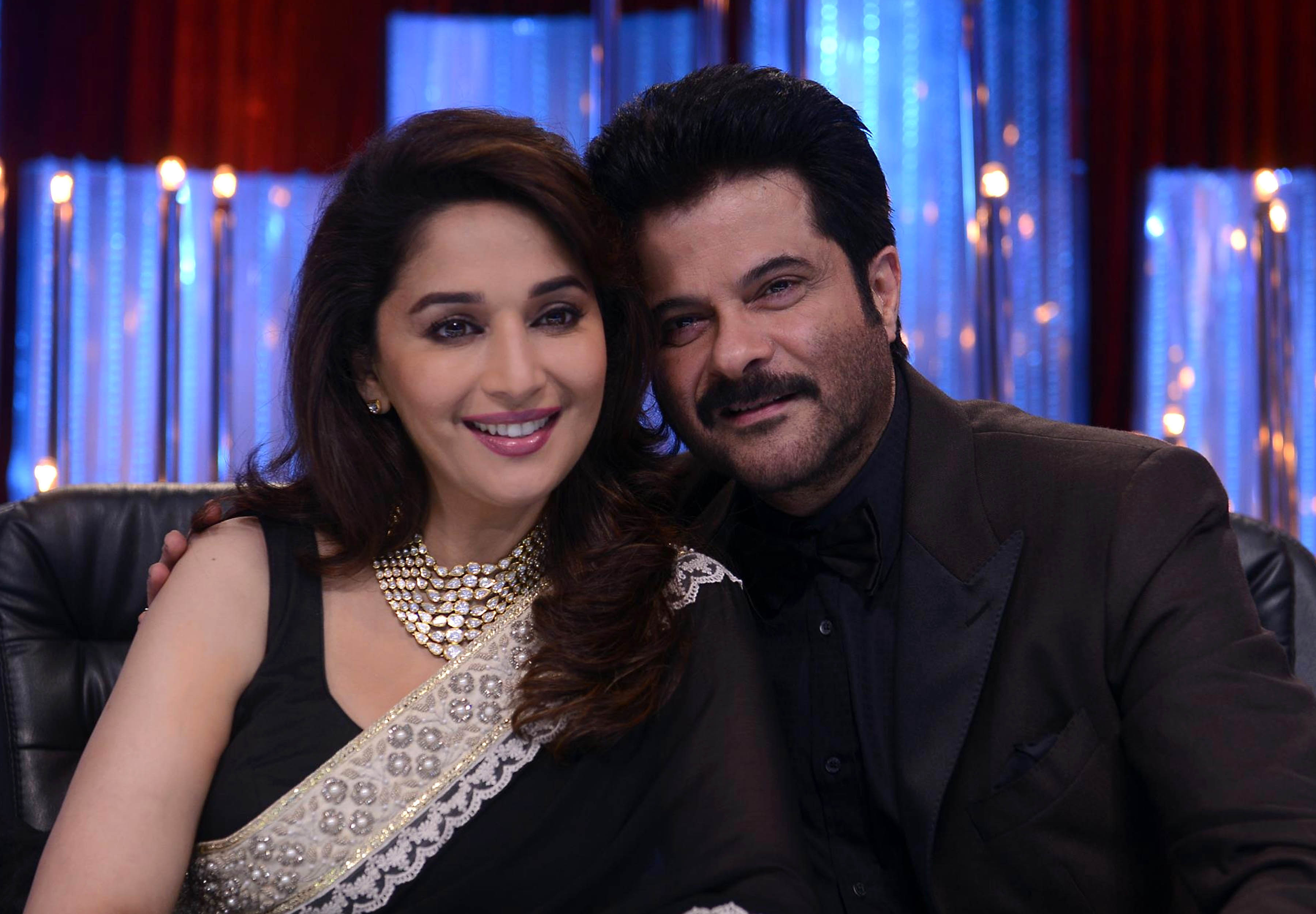 Prabhas approached to replace Tiger Shroff in the remake of Rambo