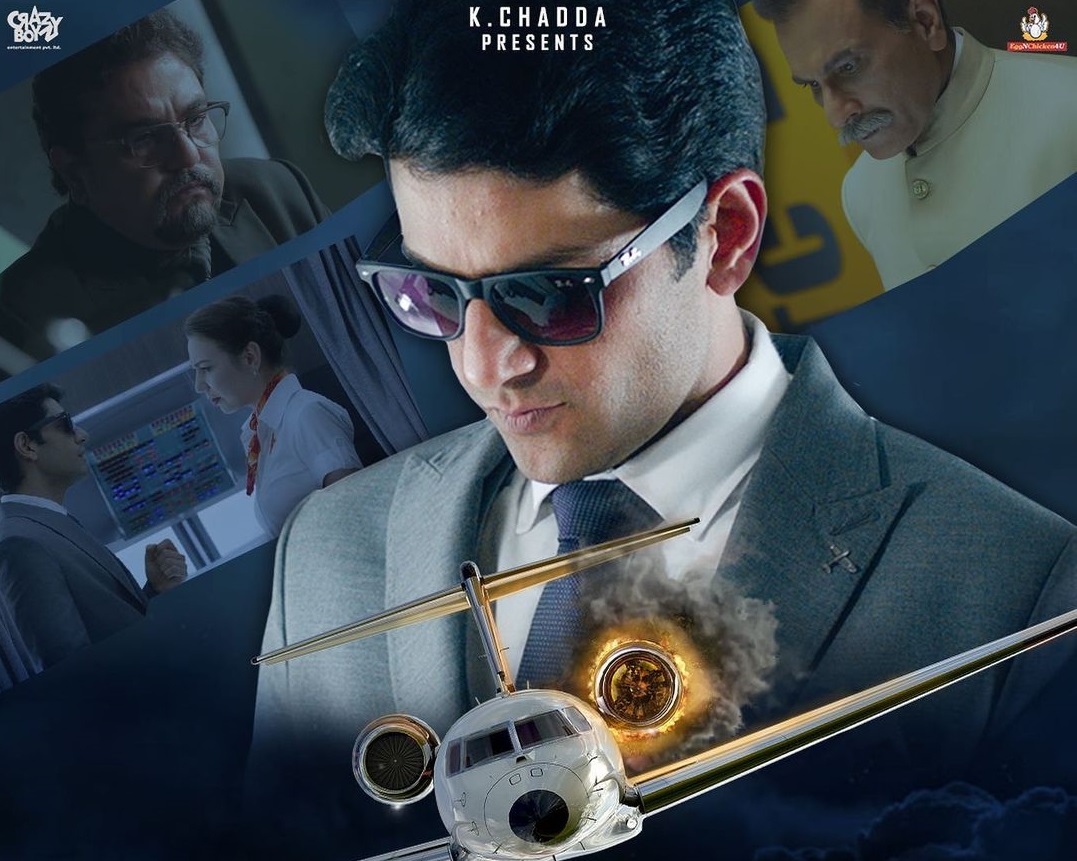 Mohit Chadda’s Flight has hit the big screens in India today. The film is directed by Suraj Joshi and marks the comeback of Mohit after a long gap. The trailer of the film was quite interesting, and the movie’s tagline is ‘Fight To Survive’. Well, the journey on this flight is a little bumpy, but it reaches the destination finally.

The movie starts with the news of a flight being crashed and many people losing their lives. Adityaraaj Aviation Company was the manufacturer of the flight, and Ranveer (Mohit Chadda), the MD of the company, comes to know what the fault in the flight was. While he is a good-hearted man and he is ready to take the blame on the company, his board of directors are not happy with it.

For a meeting, Ranveer has to fly to Dubai. He takes his private jet and after having a drink, he sleeps. When he wakes up he finds himself alone on the flight and the cabin crew is also killed. So, who did this? Will Ranveer be able to survive on the flight alone or he will die? Well, you can watch the movie know that.

The story of Flight is quite interesting. It is surely something new in Bollywood. But the screenplay (Babita Ashiwal, Mohit Chadda, and Suraj Joshi) and narration (Joshi) could have been better.

The film starts on a slow note but picks up after 30 minutes. There are some amazing scenes in the film that will surely keep on the edge-of-the-seat. You will be keen to know what will happen next and how Ranveer will survive. But, the movie loses its momentum in a few scenes, making it a bumpy ride. Also, the scenes where the writers have tried to put humour don’t work at all.

One of the best elements of the film is the cinematography done by Deepak Pandey. He has done a great job. Also, the VFX in the movie is quite good.

Coming to performances, Mohit Chadda makes a comeback after a long gap and he is damn good. Pavan Malhotra is good in his part and Shibani Bedi leaves a mark.

Overall, Flight tries to offer something new, and it succeeds partly. It’s a decent film, and you can surely watch it once. 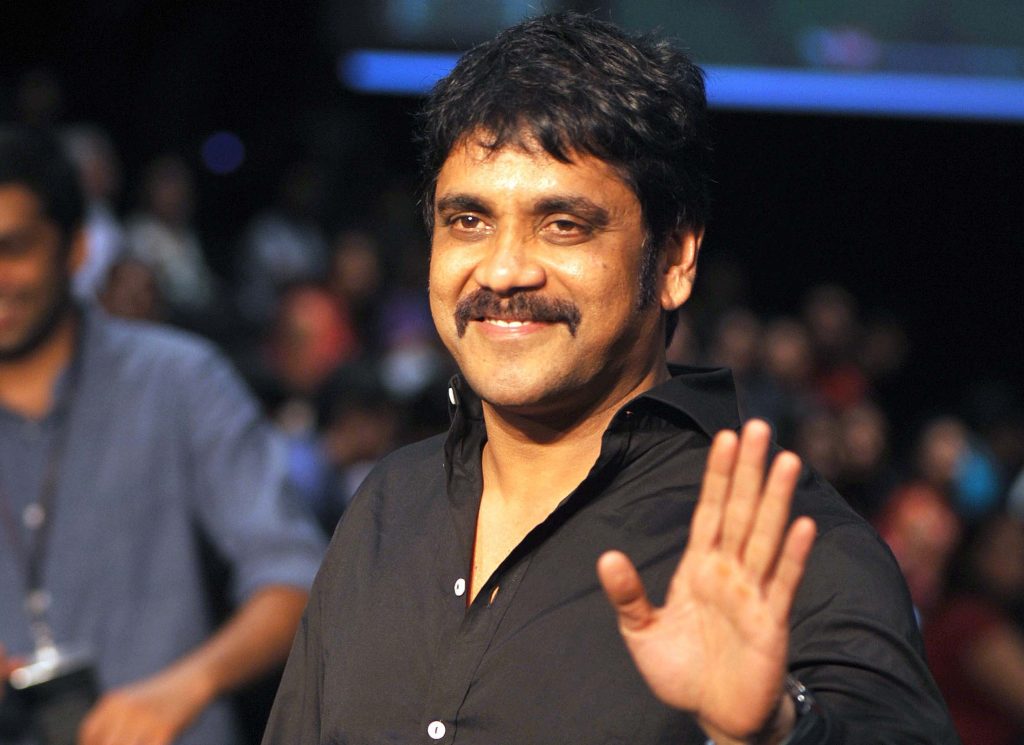 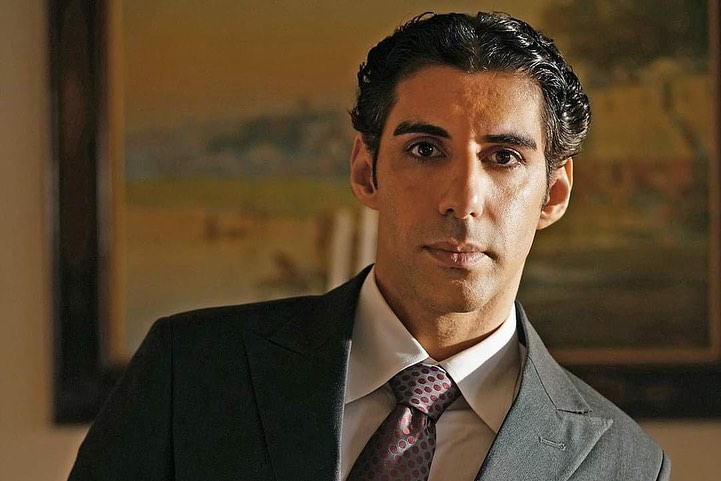 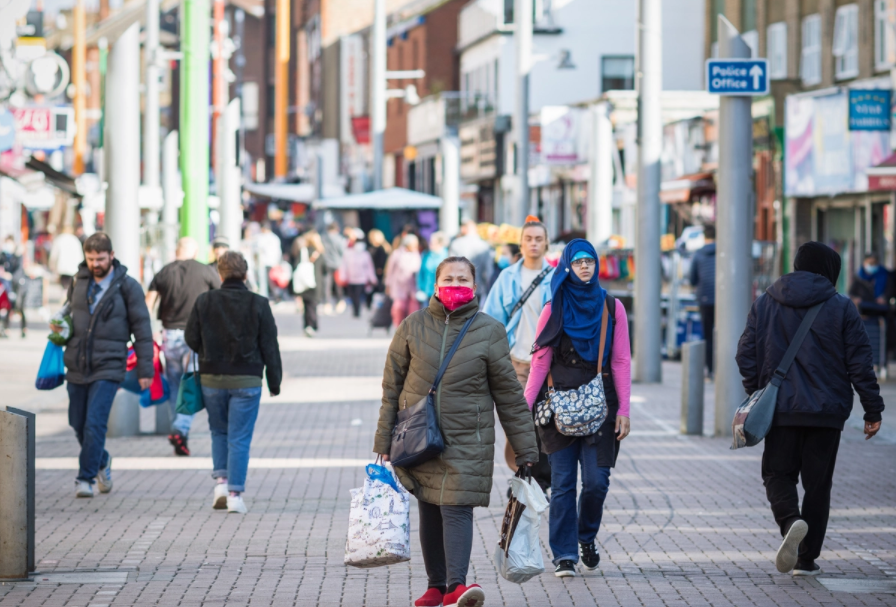 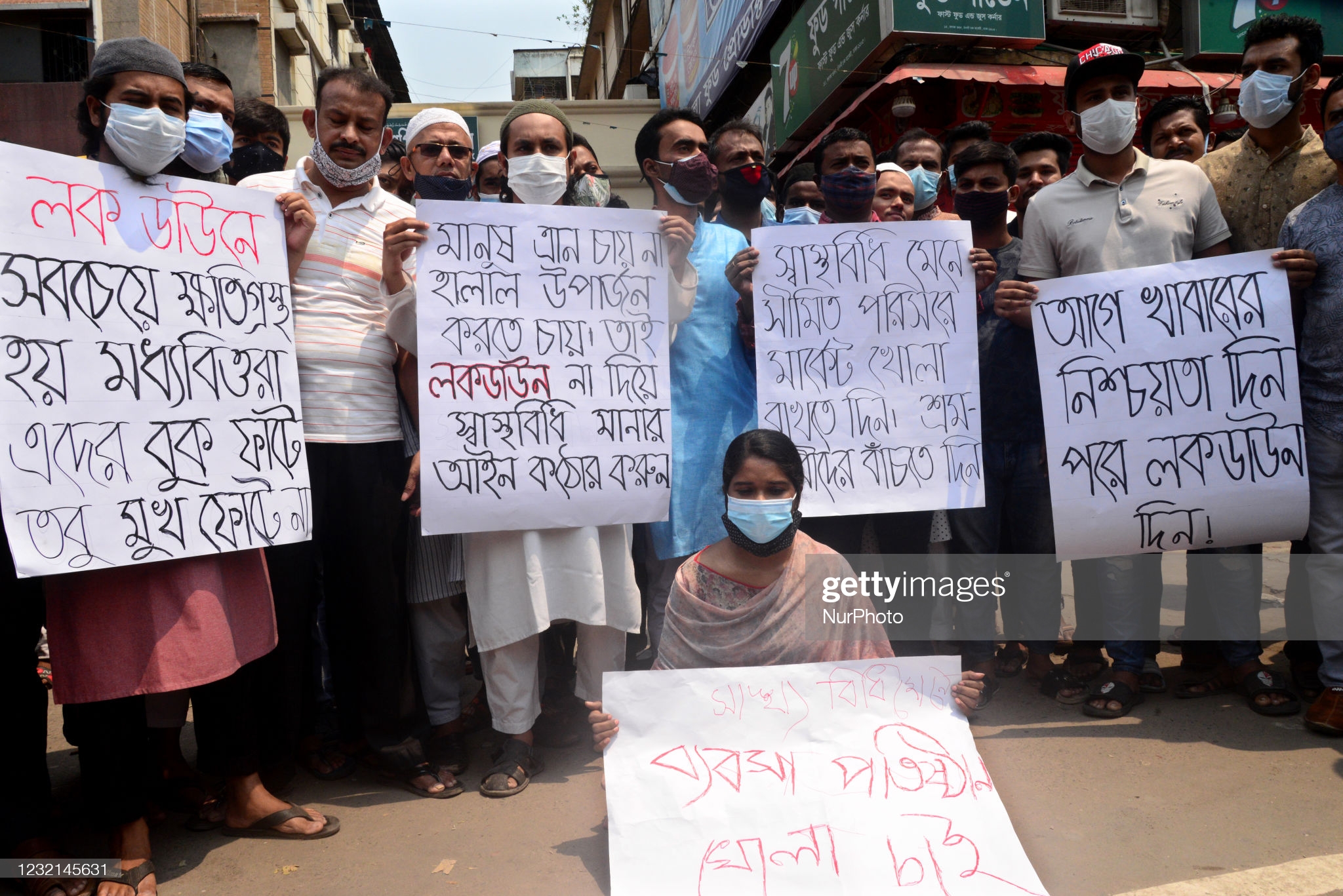