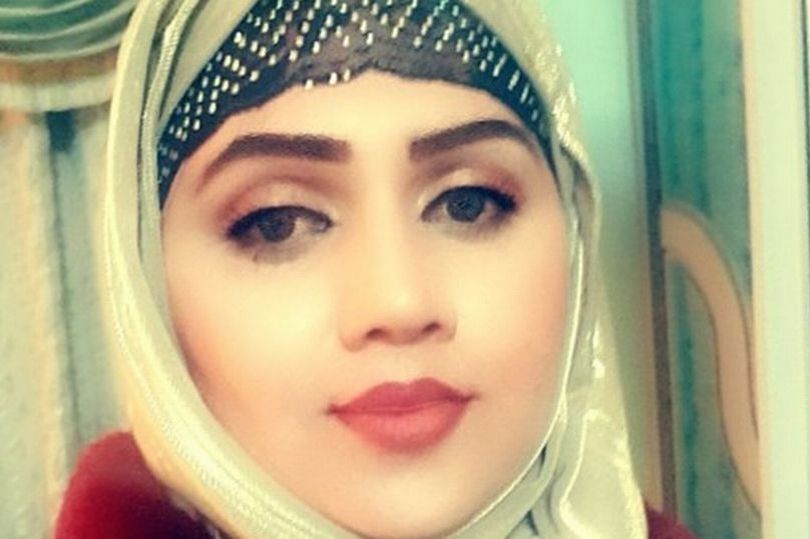 A pre-inquest review at Rochdale Coroners’ Court on Friday (25) heard that officers will seek to establish whether Sarah Hussain, 31, was unlawfully killed after suffering severe burns outside her house in Bury last year.

Lisa Judge, an assistant coroner, told the court that she was awaiting the Bury Community Safety Partnership’s review of a domestic homicide, Manchester Evening News reported.

The investigation will look to determine if Hussain was murdered unlawfully, whether she committed suicide, or whether someone urged her to do so, the court was informed.

Hussain died at Wythenshawe Hospital the day after being found on fire outside her house on East Street on July 23, 2021.

She was born in Pakistan, but lived in East Street, working as a shop assistant.

According to reports, no further action were taken against the three and they were released without charge.

Coroner Judge will investigate what happened during the tragic incident and the state of the relationship between Hussain and her husband.

Her relationship within the family and communication with her own family in Pakistan will also be probed, the court heard.

The allegations of Mahmood having an affair and her mental health will also come under the purview of the investigation, it is learnt.

The coroner said she will also have to go through statements made by witnesses, with some alleging Hussain said another person had set her on fire – and some saying she said she had set herself alight.

“There is a lot of information I seek to gather to leave no stone unturned when dealing with this investigation.”

Some organisations who may have had some responsibility for her safety have been requested to attend the full inquest hearing next year.

Greater Manchester Police, Hussain’s GP and representatives from Bury and Oldham councils have been requested to attend the inquest.

In February next year, a full inquest hearing into the incident will take place. Another pre-inquest review will happen before that date.

“Sarah was the person in the family that everyone turned to for help and support both financially and emotionally. She was a very nice, kind, polite person who worked hard every day to support us all,” Hussain’s family in Pakistan said in a tribute last year.

“We are devastated by the news of her death and that we were not there to help her.
Flowers were left in East Street. We feel helpless being so far away. We will all miss Sarah every moment of every day.”