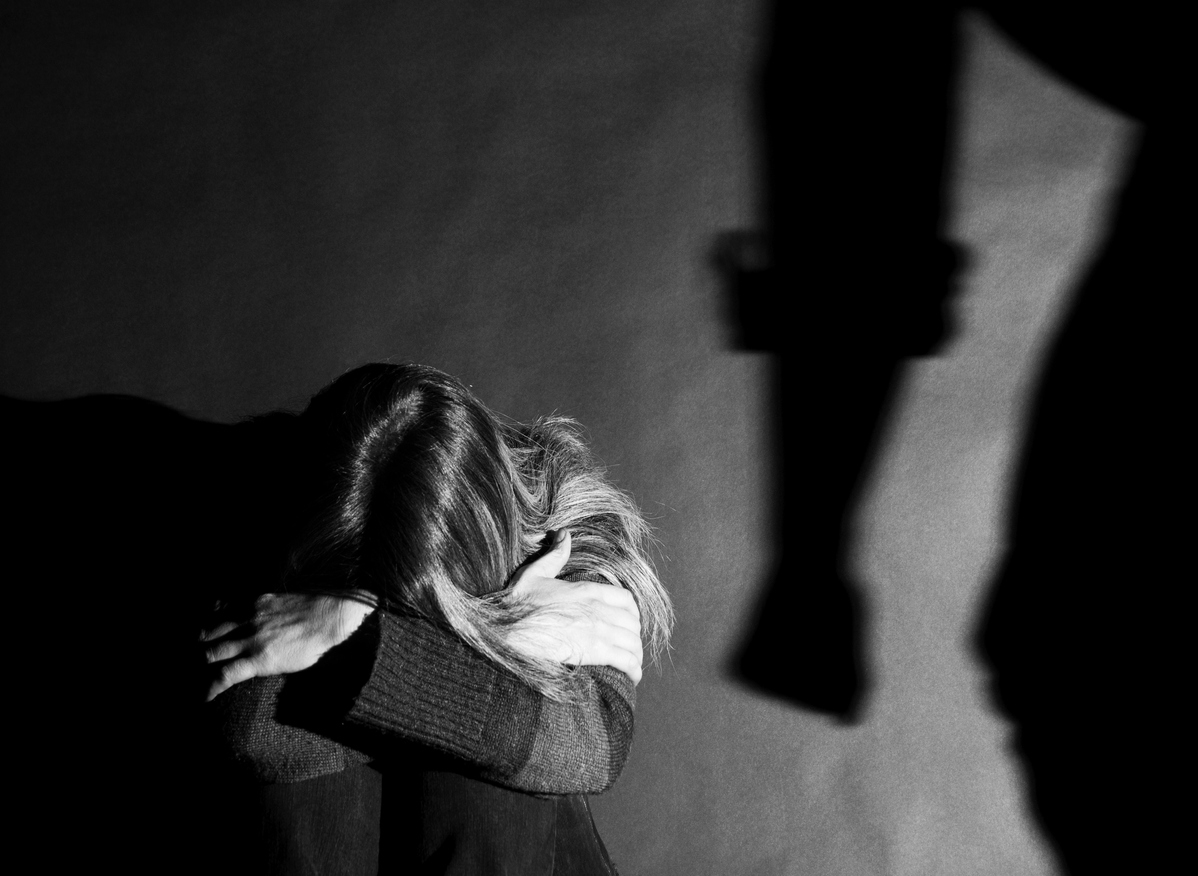 The United Nation’s International Day for the Elimination of Violence Against Women, which falls on Friday (25), coincides with the second phase of the UK government’s ‘Enough’ campaign that speaks out against violence against women and encourages people to take simple steps to safely take action when they witness various forms of harassment or abuse.

The harassments may be sexual on the street; verbal on public transport; sharing people’s intimate images without their consent or being controlled or coerced.

The second phase of the campaign was launched in October.

According to a press release from Multicultural Marketing Consultancy (MMC), a pioneering agency in multicultural communications, Polly Harrar, founder of the Sharan Project, a UK-based charity providing support and advice to vulnerable women, particularly of South Asian origin, said, “When abuse towards women and girls goes unchecked, it becomes normalised, and we all have a role to play to stop this. Women from the South Asian community already face a number of barriers and challenges seeking support.

“The ‘Enough’ campaign is shining a light on the different forms of abuse and how small acts of recognition and support can help prevent this from happening.”

Malika, a victim of controlled or coerced behaviour, was cited as saying by the MMC press release that she was in an abusive marriage where her partner controlled every aspect of her life. She felt helpless and ashamed to share her story with anybody but then a friend of hers came to her help.

“I was so lonely and felt too ashamed to speak to anyone about it, not even my family. A friend of mine could see what was happening. She shared some information with me about domestic abuse and that helped me to see that what my partner was doing was wrong,” she said.

“I am so glad she stepped in. Knowing that she cared enough about me to see what was happening and to offer help made all the difference to me. It gave me enough confidence and courage to finally leave my marriage.”

While many people agree that intervention to stop violence against women and girls is important, some feel worried over putting themselves at risk or making a situation worse.

However, witnesses can play a key role in stopping the abuse and intervention doesn’t have to necessarily be confrontational or dramatic.

The MMC spoke about various ways in which somebody can help a victim of abuse.

It’s important to remember that it might not be safe to intervene in the moment and if you think someone is in immediate danger you can call 999 to report to the police, it said.

The ‘Enough’ campaign shares four simple ways to help people safely intervene that can be remembered using the STOP mnemonic: Say something, Tell someone, Offer support, Provide a distraction.

Any one or a combination of these actions can be used depending on the situation.

Say something:
You can show your disapproval at what is going on, for example saying “I don’t think that’s funny” or you could be more direct, if you feel it’s safe to do so, by saying it’s unacceptable and tell them to stop.

Tell someone:
You could tell someone in charge, like human resources if you’re at work, or the train guard or bus driver if you’re on public transport.

You could also tell another member of the public or a passer-by and see if they’re willing to help – working together can be a safer, more effective way to intervene.

Offer support:
You can ask the victim if they’re okay. You could capture what’s happening on your phone and ask if they want the footage to report the incident, and you could offer to help report it. You could also help others already giving support. If it’s someone you know, check in with them when they are alone and offer to help them to report it if they want. If you think they might be in an abusive relationship, you can call the National Domestic Abuse Helpline for free and confidential advice.

Provide a diversion:
Sometimes what’s best in the moment is creating a distraction, giving the person being targeted a chance to move away or giving others the opportunity to get help. You could strike up a conversation with the victim, e.g. ask for directions, or where the next stop is on the bus, or pretend you know them.

The ‘Enough’ campaign provides information on support services, how to report abuse to the police and offers guidance for individuals worried about their own behaviour.