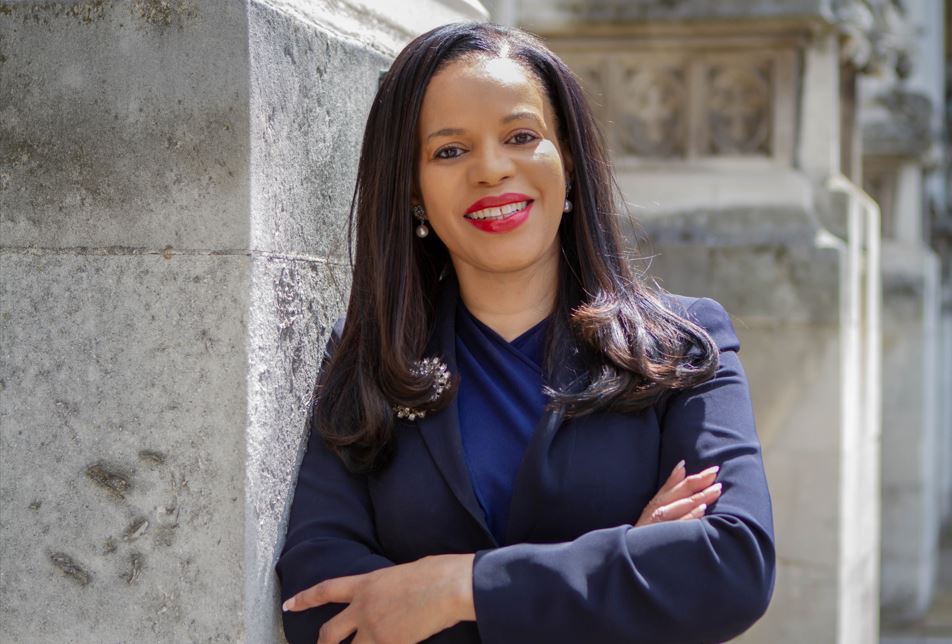 Claudia Webbe, MP to Leicester East, has written to the Home Secretary in response to the violence and disorder in Leicester.

She has urged the government to take seriously the politics of division as tensions remain.

In her letter, the MP said that the violence and public disorder that escalated in the Belgrave and North Evington (Green Lane) areas of Leicester East impacted residents and businesses alike.

According to Webbe, the disorder has the potential to spread to other peaceful areas and cities.

“On Saturday 17 September, Leicester East experienced significant civil disturbances and disorder after weeks of rising tensions. The police confirmed that 8 officers were confronted by in excess of 300 people many of whom were covered from head to toe in order to disguise their identity. There were 18 arrests on the day and a further 15 arrests on Sunday 18 September. Significant, amongst those arrested were people whose addresses were from outside Leicester. In the days that followed, police were recalled from London and the Leicestershire force was supplemented with resources from neighbouring areas. With 6,000 hours of video footage to view many more arrests are expected,” she wrote in the letter.

Webbe pointed out that thuggery, political right-wing nationalism from abroad, far right fascism and racism are key features of the disorder.

She added that the physical violence, damage to property, burning of religious flags, desecration of religious buildings, including of mosques and temples and racist nationalist chanting are unacceptable and have no place in a civil society.

Webbe said: “In the aftermath, whilst walking through the back streets in the vicinity of where the violence occurred, I witnessed discarded balaclavas and surgical blue gloves, with the police also retrieving weapons. Too many residents have told me they are living in fear, with many feeling too frightened to leave their homes. Businesses have also been affected by the loss of trade. Residents have also spoken of their ideas formed from conspiracy theories being circulated, and they have shown me vile hate material sent to them through social media designed to stoke divisions, fear their neighbours and provoke a reaction based on hate. Inflammatory misinformation, disinformation and fake news shared through digital and online communication are still ongoing. Certain communities are being falsely blamed.”

The Parliamentarian said that Leicester East is one of the most poverty stricken areas, both child poverty and in-work poverty.

“There are high levels of inequality and disaffection and there are a lack of high quality local jobs. This impacts, for example, on the opportunities available to disaffected young men,” the MP wrote in her letter.

“The organisations to help build resilience have long disappeared with austerity. It is time for the government to issue a statement, and take seriously the politics of division and to stand against those who wish to pit communities against each other, which distract from the real causes of inequality and injustice.”