PM in Japan for Quad summit: Here’s all you need to know about the grouping & Why China fear it 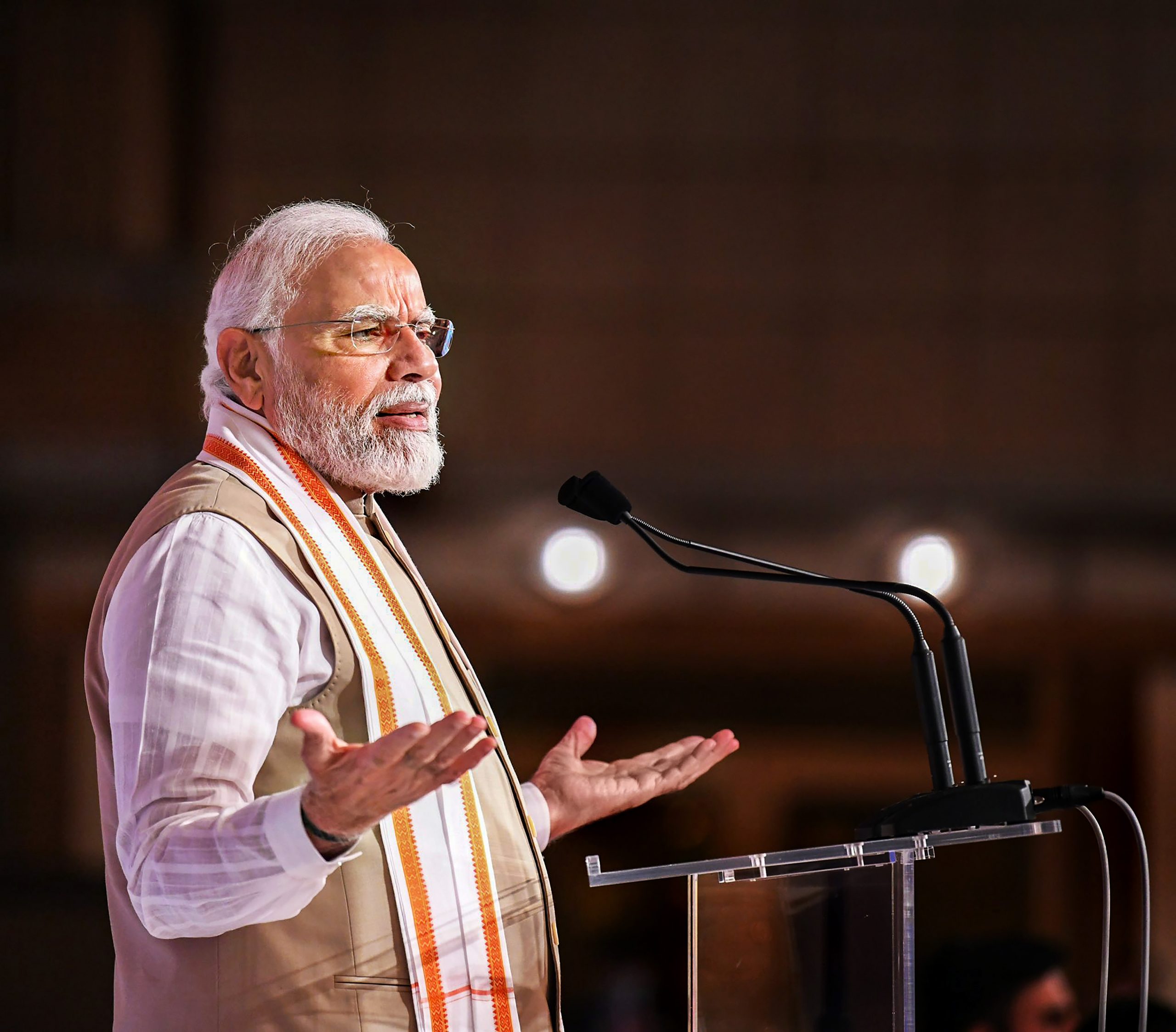 Indian prime minister Narendra Modi and other Quad leaders are set to demonstrate that the grouping is a “force for global good” and has a unifying commitment to a rules-based international order amid China’s increasingly intimidatory behaviour.

What is QUAD?
The loosely organised Quad – comprising India, the United States, Australia and Japan – represents a combined GDP of $34 trillion, or 40 per cent of the global total.

The Quad which stands for the Quadrilateral Security Dialogue took nascent form during the 2004 tsunami relief efforts in the Asia Pacific. Three years later in 2007, Japan’s then prime minister Shinzo Abe formalised the alliance.

In November 2017, the four countries gave shape to the long-pending proposal to develop a new strategy to keep the critical sea routes in the Indo-Pacific free of any influence besides cooperating on other issues.

It evolved further in 2020 when Australia joined India, US and Japan in the Malabar naval exercises – the first drill involving the four nations in over a decade.

Unlike NATO, Quad is an informal group whose objectives include maritime security.

What’s on Modi’s agenda?
Modi is expected to delve into India’s perspective and vision for the Indo-Pacific as well as ways to boost cooperation in multiple domains including ensuring resilient supply chains.

In a statement, before he left for Japan on Sunday, Modi said the summit will provide an opportunity for the leaders to review the progress of the Quad initiatives and exchange views about developments in the Indo-Pacific region and global issues of mutual interest.

There have been indications that the four-nation grouping may further resolve to expand cooperation in areas of emerging technologies, supply chain security, clean energy, connectivity, digital trade and infrastructure.

Why is China livid?
The alliance has not gone down well with an increasingly assertive China as all four Quad member states have strained relations with Beijing.

While India and China had violent confrontations on their Himalayan border in 2020, a standoff involving Chinese and Malaysian vessels in the South China Sea led the US and Australia to send their warships there.

Beijing and Washington were also involved in a tariff war when Donald Trump was the American president.

Japan and China have disputes over the East China Sea islands of Senkaku which both countries claim.

Although Beijing calls the Quad “Asian NATO”, New Delhi has maintained that the grouping is against any country.