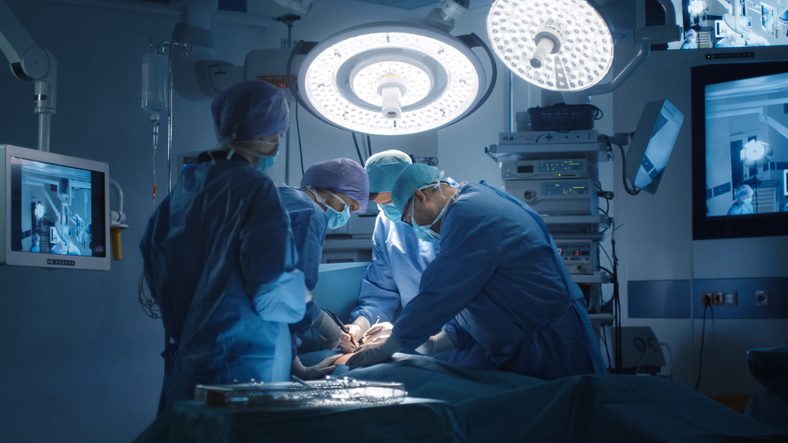 IN a case of gross medical negligence, the staff of a rural health centre in Pakistan’s Sindh province severed the head of a newborn baby and left it inside the mother’s womb, leaving the 32-year-old Hindu woman in a life-threatening situation.

The tragic incident prompted the Sindh government to form a medical inquiry board to get to the bottom of the incident and trace the culprits.

“The Bheel Hindu woman, who belongs to a far-flung village in Tharparkar district, had first gone to a Rural Health Centre (RHC) in her area but with no female gynaecologist available, the inexperienced staff caused her immense trauma,” said Professor Raheel Sikander, who heads the gynaecology unit of the Liaquat University of Medical and Health Sciences (LUMHS) in Jamshoro.

The RHC staff cut off the newborn baby’s head in the mother’s womb and left it inside her in a botched-up surgery conducted on Sunday (19), he said.

When the woman faced a life-threatening situation, she was rushed to a nearby hospital in Mithi where there were no facilities to treat her. Eventually, her family brought her to the LUMHS where the rest of the body of the newborn was taken out of the mother’s womb, saving her life, he said.

Sikandar said the baby’s head was entrapped inside and the mother’s uterus had been ruptured and they had to open up her abdomen surgically and take out the head to save her life.

The horrifying blunder prompted the director-general of Sindh Health Services Dr Juman Bahoto to order separate inquiries into the case.

He said the inquiry committees will find out what happened, especially the absence of a gynaecologist and female staffers at the RHC in Chachro.

The inquiry committees will also look into reports that the woman had to undergo the trauma of having her video taken while lying on a stretcher.

“Apparently, some members of the staff took her photos on a mobile phone in the gynaecology ward and shared those pictures with different WhatsApp groups,” Juman added.

The government will not survive, but you salaried people will pay for any step you…

Pakistan: Students may not get new books in new academic session amid severe paper crisis

‘If this is an IMF budget, then who has tied us with the IMF?’: Pakistan…

Pakistan’s Punjab imposes ’emergency’ due to rise in rape cases

India, US, and Israel have the agenda to target Pakistan’s security: Imran Khan