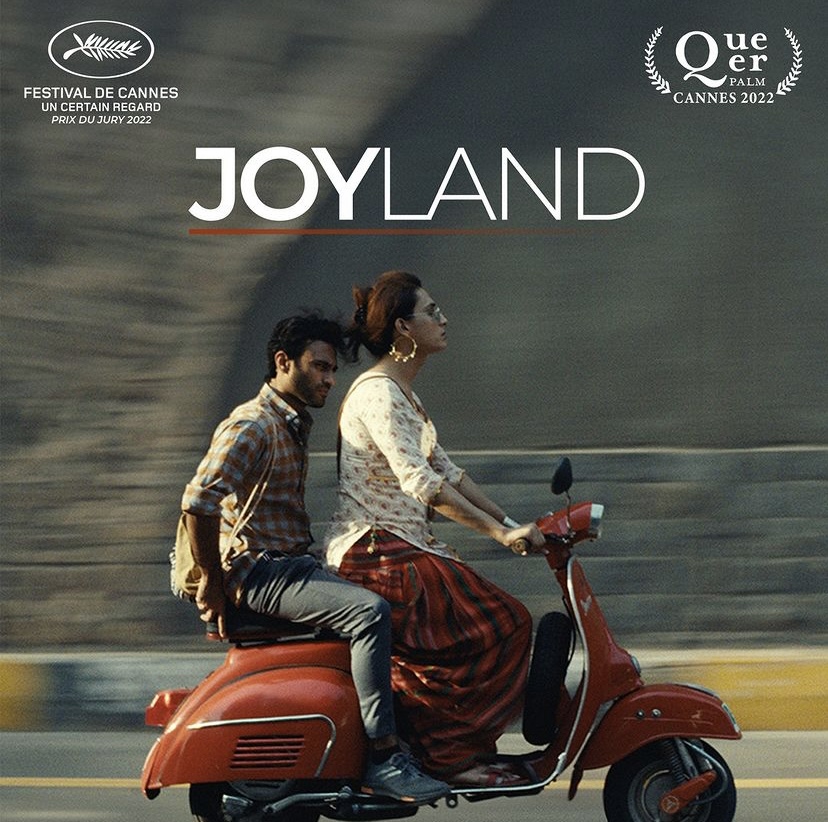 A group of lawyers moved the Peshawar High Court on Monday to ban the movie Joyland and remove its trailers from social media, following which the court ordered the government, regulators, and filmmakers to respond to the petition, Dawn reported.

The petition filed by the lawyers demanded a response from the federal government, law, and justice ministry, Pakistan Telecommunication Authority, Pakistan Electronic Media Regulatory Authority, Federal Investigation Agency, Council of Islamic Ideology, and the movie’s director and producer. The bench consisted of Justice Ijaz Anwar and Justice Arshad Ali who asked the filmmakers and other media regulatory authorities to submit their responses as soon as possible.

According to the petitioners, the movie “Joyland” was unconstitutional and was made to insult their religion and domestic life. Moreover, they also stated that the film would negatively impact people, especially youths, and destroy families by promoting homosexuality, according to Dawn.

“The acts of respondents on Joyland were illegal and us-Islamic and warranted interference by the court,” the petitioners added, reported Dawn.

The petitioners asked the court to order the respondents to limit the use of virtual private networks for Joyland screenings.

The upcoming hearing concerning the received messages will be taking place on November 23.

Recently, the film that resulted in Pakistan’s entry to the Oscars called ‘Joyland’ was banned in the country as the Ministry of Information and Broadcasting said that it did not conform with the social values in Pakistan. However, the movie got a nod from the censor board after the deletion of a few scenes.

Notably, Joyland is a story about a man who lives in Lahore and falls in love with a transgender woman.

Recently, one of the major trends in Pakistan on Twitter has been the hashtag #BanJoyland. The campaign’s backers assert that because Pakistan is an Islamic nation, all forms of homosexuality are “un-Islamic,” Inside Over reported.

The plight of transgenders in Pakistan continues to be a cause of concern. For instance, the Khyber Pakhtunkhwa province of Pakistan is quite infamous for violence against transgender people.

According to data from the International Commission of Jurists (ICJ), Pakistan saw the killings of at least 20 transgender people in 2021. Because “same-sex sexual conduct” is illegal in Pakistan, transgender persons and males who have sex with other men are at risk of abuse from the police, as well as other forms of assault, reported Inside Over.

Gender minorities still find it uninhabitable in Pakistan, where transgender people continue to suffer from discrimination and daily violence that generally goes unreported.