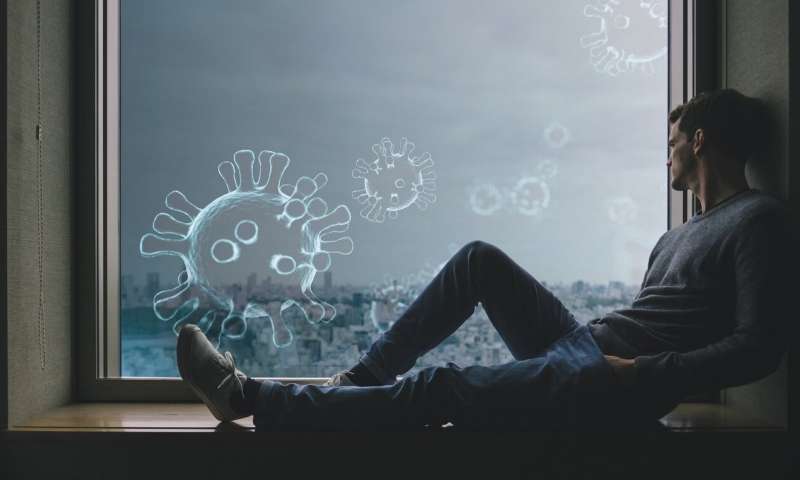 A new four-week coronavirus lockdown in England will be extended if it fails to reduce infection rates, the government said Sunday, as it faced criticism over the abrupt decision to shut down again.

The second national lockdown, hastily announced late Saturday following warnings hospitals could be overwhelmed within weeks, is set to come into force from Thursday and end on December 2.

But senior minister Michael Gove said the government would maintain the stringent measures if the R rate — the number of people one person with the virus is likely to infect — remained above one.

“With a virus this malignant, and with its capacity to move so quickly, it would be foolish to predict with absolute certainty what will happen in four weeks’ time,” he told Sky News.

“And so therefore of course we will review what requires to be done but we have a clear plan over the next four-week (period).”

Under the new rules unveiled by Prime Minister Boris Johnson, people must stay at home except in cases where exemptions apply, such as for work, education or exercise.

In contrast to the months-long UK-wide lockdown earlier this year, schools, colleges and universities will remain open.

But pubs and restaurants will shut unless serving takeaway food, while all leisure and entertainment venues and non-essential shops will close.

The government’s scientific advisors have warned Covid-19’s prevalence, and resulting hospitalisations and deaths, are rising faster than their most dire predictions.

They cautioned that under the current trajectory, intensive care units and ventilator capacity could be overwhelmed by early December while winter deaths could be double the current toll.

Britain is already among the hardest-hit countries in Europe, with total Covid-19 related deaths nearing 47,000, after another 326 fatalities were announced.

Some European neighbours and the devolved governments in Scotland, Wales and Northern Ireland have already re-imposed partial lockdowns to try to cut their surging virus rates.

But Johnson, who is responsible for health policy in England only, resisted the move, opting to persevere with a system of localised restrictions.

Keir Starmer, the leader of the main opposition Labour party who last month backed the circuit-breaker, said the delay meant the lockdown would now be longer and harder on people.

“The government was too slow in the first phase of the pandemic and now it’s been too slow again,” he told the BBC.

Starmer called on ministers to improve the faltering contact tracing system to ensure the shutdown ends early next month.

A snap poll by YouGov showed around three-quarters of people backed the return to lockdown, with nearly a third thinking the measures should have gone further.

SAGE member Jeremy Farrar said the government may need to consider closing schools, amid evidence the virus is surging amongst secondary school students.

He added ministers may be forced to extend the lockdown beyond four weeks.

“It would be… much better to do that than remove these restrictions and then have to re-impose even more draconian restrictions around Christmas or into the new year,” he told the BBC.

Business groups have reacted wearily to news of another lockdown.

But the City of London Corporation’s Catherine McGuinness said households and companies will need “additional support” to help them through “a long and difficult winter”.

Michael Kill, CEO of the Night Time Industries Association, which lobbies for the entertainment and hospitality sector, said it left these businesses facing “financial Armageddon”.

“We are still being given limited communication, consultation or time to respond or plan around these decisions,” he added. 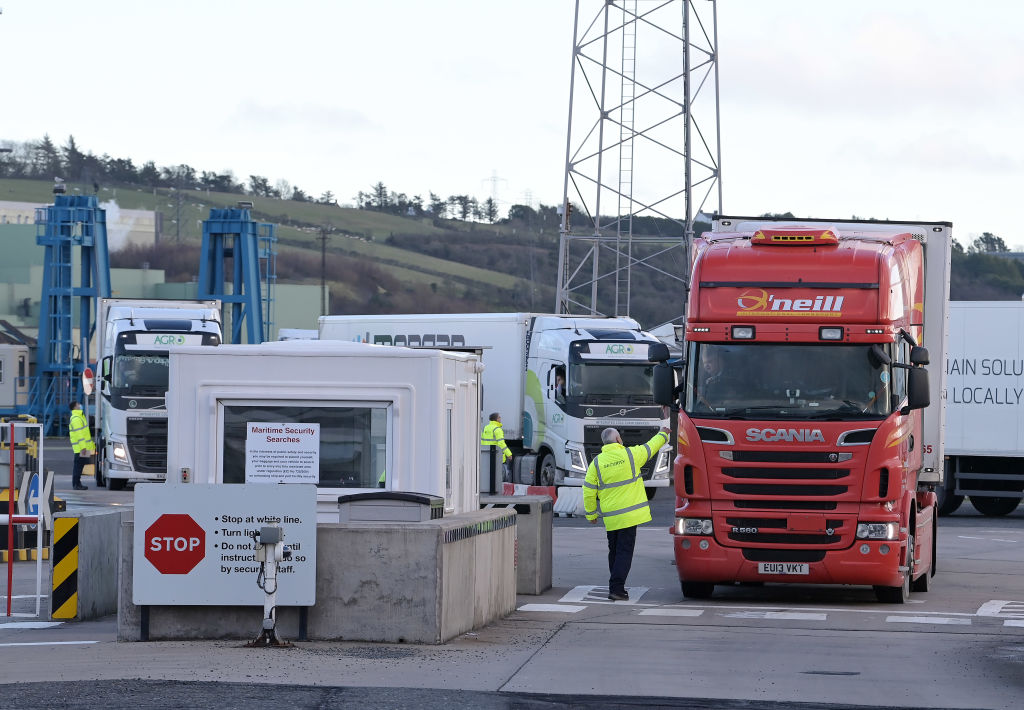 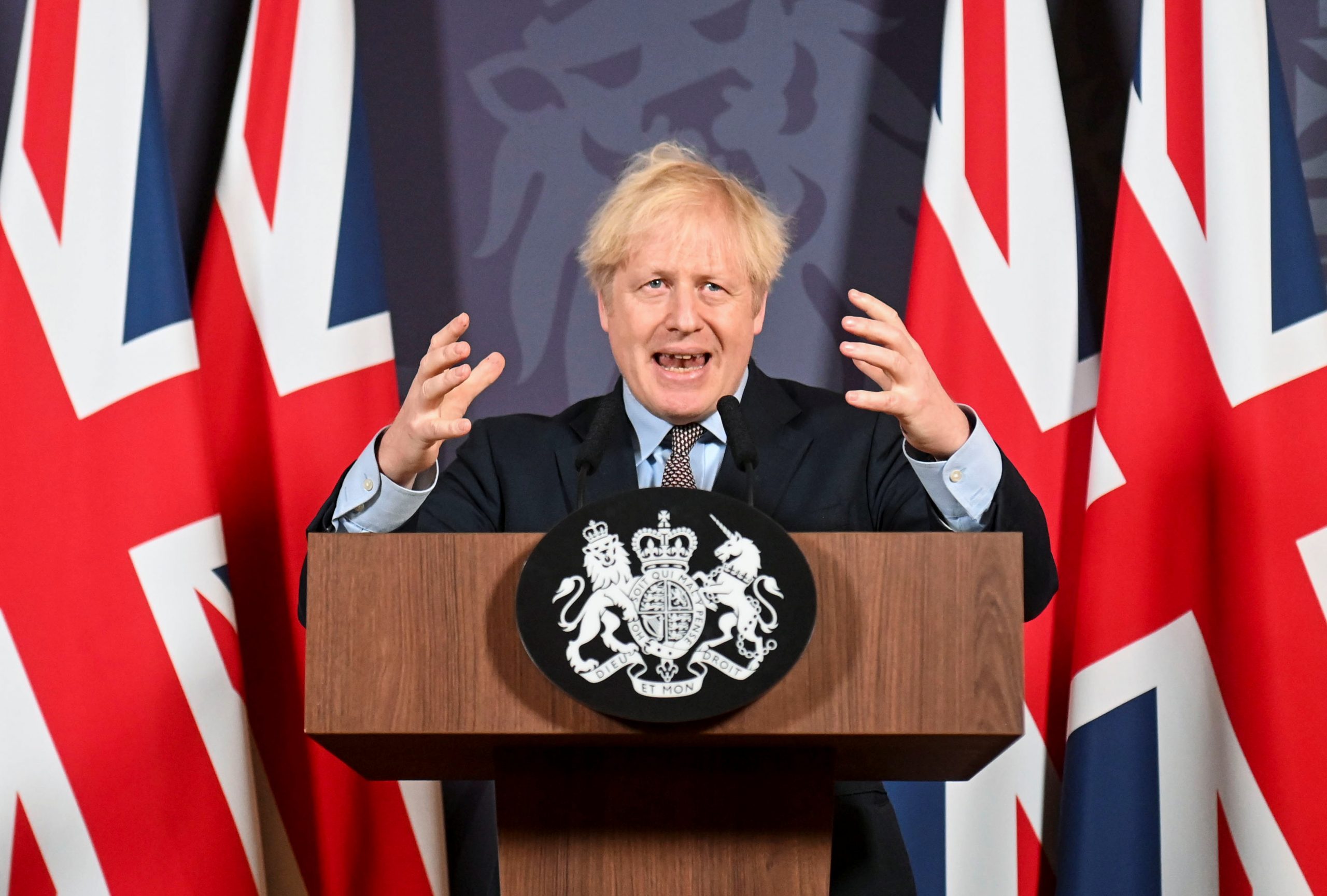 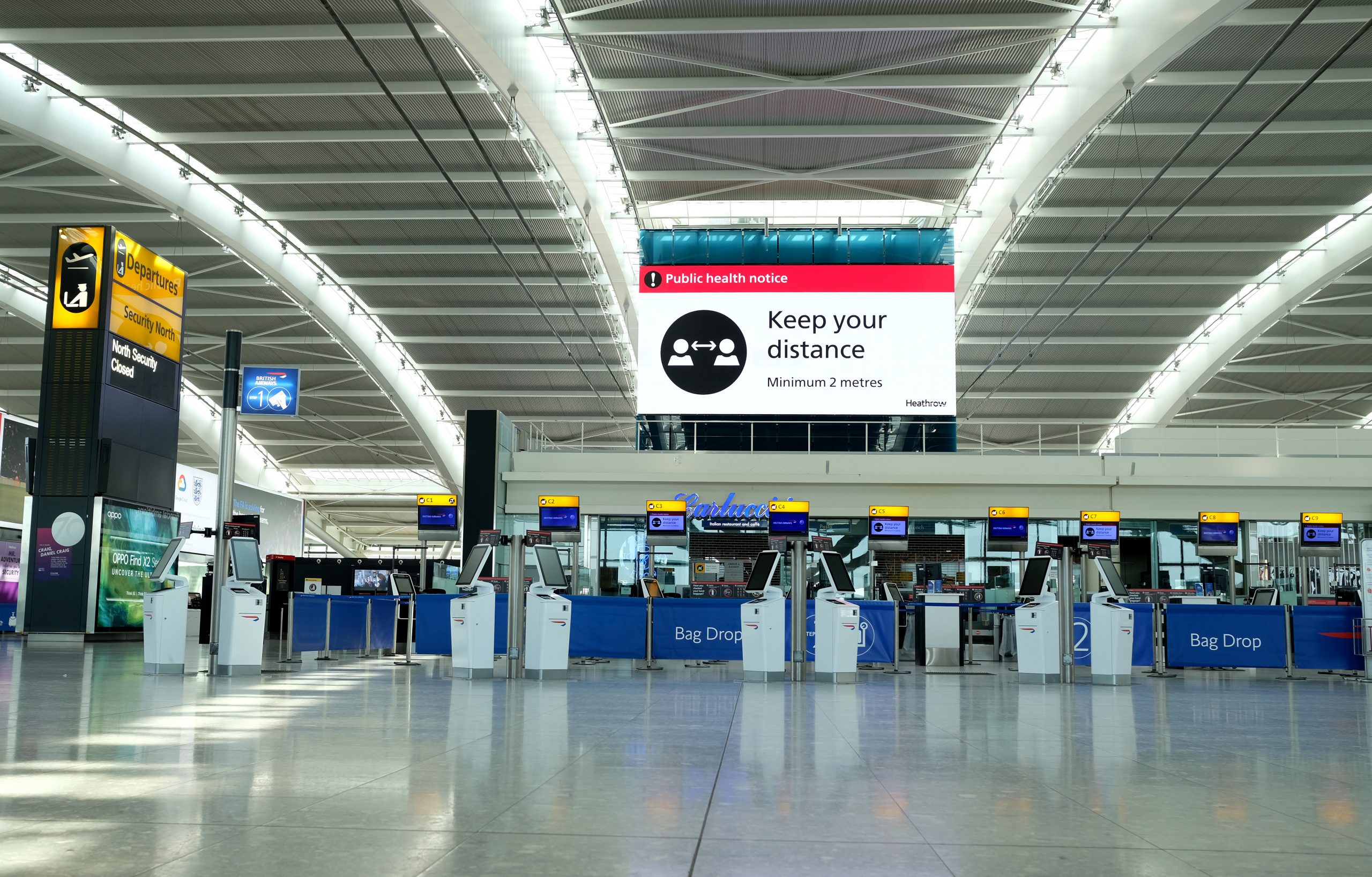 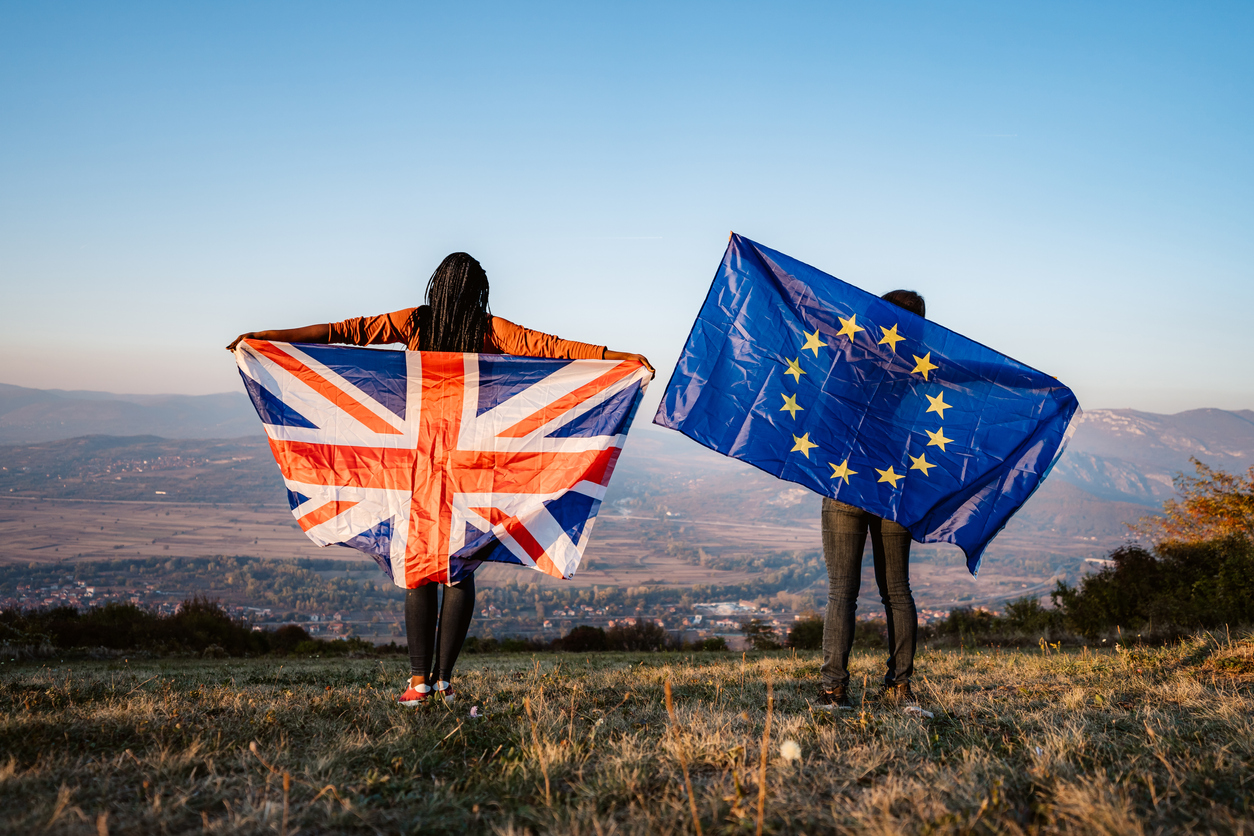 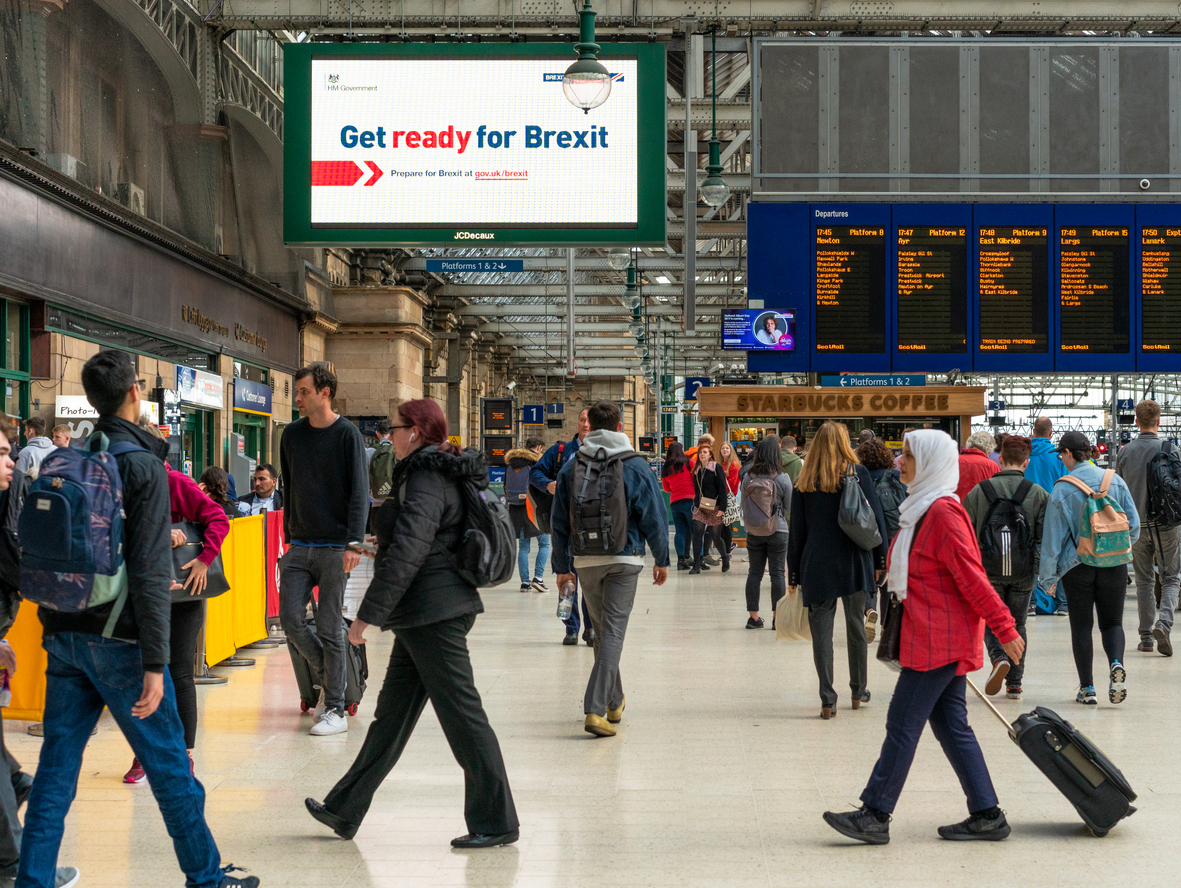 Covid has indeed ‘shone a light on structural racism’