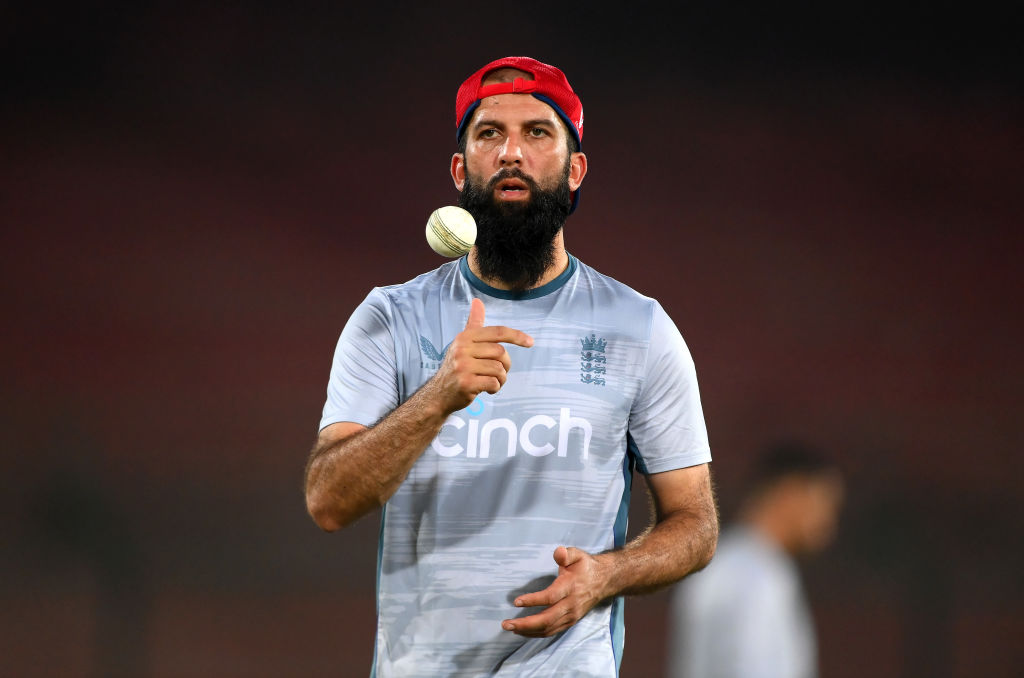 Allrounder Moeen Ali said Sunday that captaining England against Pakistan — where his family have roots — was a “huge and proud moment”.

England are on their first tour of Pakistan in 17 years, and will play seven Twenty20s. The first T20 will be played in Karachi on Tuesday.

Captain Jos Buttler has travelled with the squad but is nursing a calf injury, with Ali the stand-in skipper.

Birmingham-born Ali has captained England in T20s before but said leading the side on this tour was special.

“Obviously with my roots being from here and to lead England in such a big series, a historic series is a huge and proud moment,” Ali told reporters.

“My mum and dad, my friends and my family and community and everybody who I feel I represent is happy for me,” he added.

“Leading and playing for England anywhere and in any game is a huge honour.”

Ali’s grandfather was from Mirpur in Pakistan-administered Kashmir, and he spent some years of his childhood there.

There are fears Buttler will miss the Pakistan series entirely, after suffering an injury during The Hundred tournament last month.

“I am not sure (when Buttler will play), he is a bit more careful and maybe at the back end of the tour he will play one or two games but it will depend on his progress,” Ali said.

“We want him fully fit for the World Cup so we will not risk anything.”

England are also without Liam Livingstone and Chris Jordan as they recover from ankle and finger injuries respectively.

Test captain Ben Stokes has been rested ahead of the T20 World Cup, which begins in Australia next month.

Ali said despite the absences, England’s young side should be not underestimated, describing it as “a very good white-ball side”.

The first four T20s of the series will be played in Karachi, with Lahore hosting the remaining three. The series will conclude on October 2.