Many seniors Indian players will not play T20 format next year, transition will kick off: Source 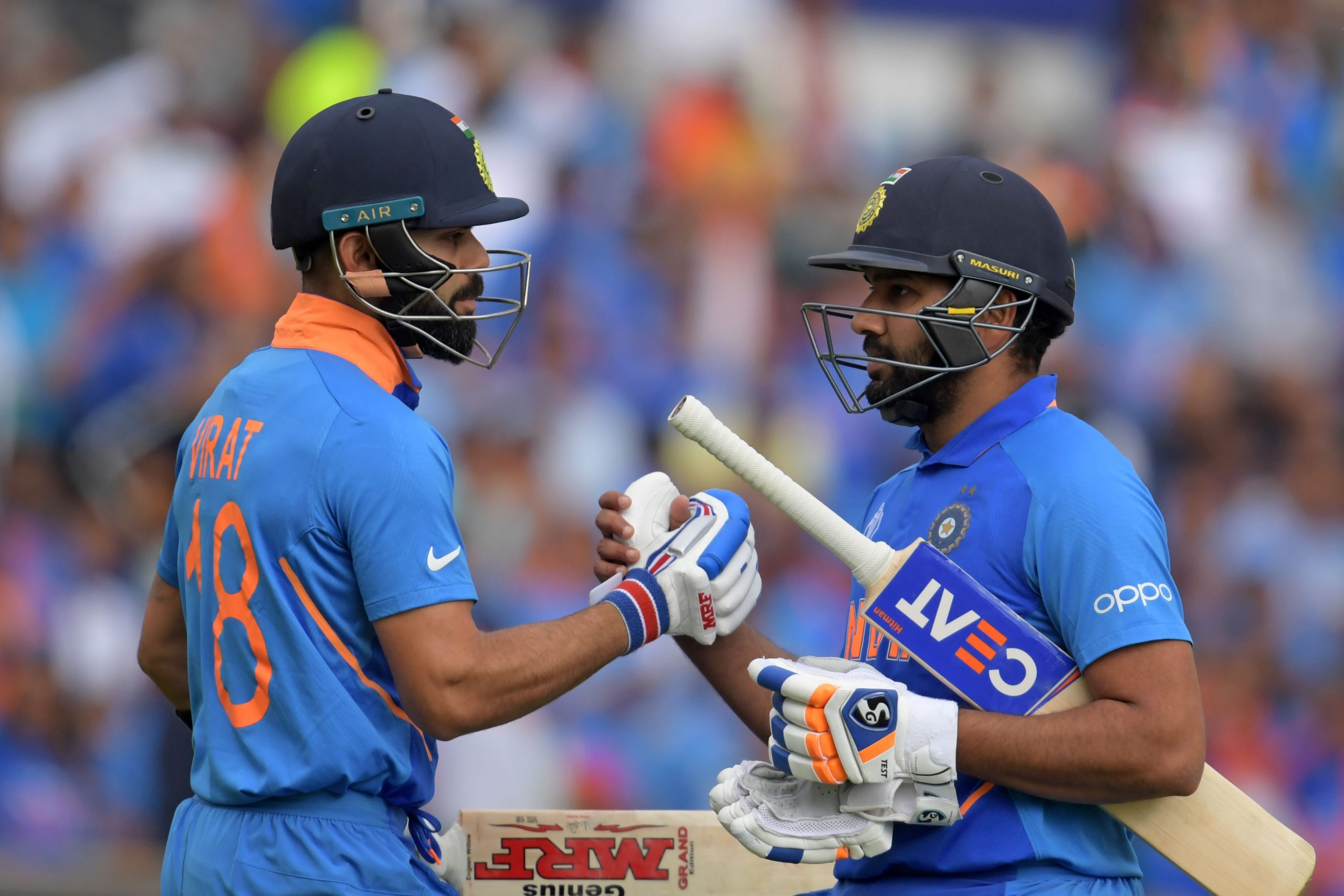 India’s T20 squad will undergo a major transition in the next 24 months because senior players such as Rohit Sharma, Virat Kohli, and Ravichandran Ashwin will be gradually eased out, BCCI sources said on Thursday.

While it appears that Ashwin and Dinesh Karthik have played their last games in the shortest format, the BCCI will leave it to Kohli and Rohit to decide on their T20I future.

After the team’s humiliating defeat in the T20 World Cup semifinal, a visibly upset Rohit was consoled by head coach Rahul Dravid, who fronted the media after the match.

The next T20 World Cup is still two years away and if those privy to developments are to be believed, there will be a brand new team in place with Hardik Pandya being the long-term captaincy choice.

”The BCCI never asks anyone to retire. It is an individual decision. But yes, with just a handful of T20Is scheduled in 2023, most of the seniors will concentrate on ODIs and Test matches in that cycle,” a BCCI source told PTI on conditions of anonymity.

”You don’t need to announce retirement if you don’t want to. You will not see most of the seniors playing T20 next year,” the source added.

While some of the players have been contemporary greats of the game, Dravid doesn’t want anyone to write them off in haste.

”We’ll have enough games, enough matches as we go on ahead, and India will try and build and prepare for the next World Cup,” the head coach added.

It is understood that for the next one year, the T20Is will take a back seat as India play at least 25 ODIs, going into next year’s 50-over World Cup at home.

A look at India’s FTP calendar shows that till the 50-over World Cup, the team will play only 12 T20Is in form of bilateral events (home and away), starting with three games in New Zealand next week.

With Shubman Gill included in the side and Rishabh Pant (vice-captain for tour) also a keen opener, the grammar of Powerplay batting might change. Not to forget a phenomenally talented Prithvi Shaw, who has been repeatedly ignored in Dravid’s stint as coach.

Rohit and Kohli are huge names and the BCCI is likely to leave it up to them to decide about charting the course for the next phase of their careers.

In the case of Karthik’s role as a designated finisher, it was a short-term arrangement keeping in mind the T20 World Cup.

As far as Ashwin is concerned, there was no serious threat perception in minds of the opposition batters during the entire tournament. Three of his six wickets in six games came in the Zimbabwe match and an economy rate of 8.15 was nothing to write home about.

Washington Sundar, who before his plethora of injuries had cemented his place, will now get a longer rope.

The only tricky call will be on KL Rahul, whose strike rate of 120.75 was a reflection of everything that was wrong with the Indian team. He is the only opener among top teams, who has played two maiden overs and has failed to get into double digits against any top side (4 vs Pakistan, 9 vs SA, 9 vs England) in big games.

Rahul has failed to change his game despite a lot of criticism and his non-performance has been so glaring that it will be difficult to ignore when the selectors meet to pick the team for a T20 series against Sri Lanka.