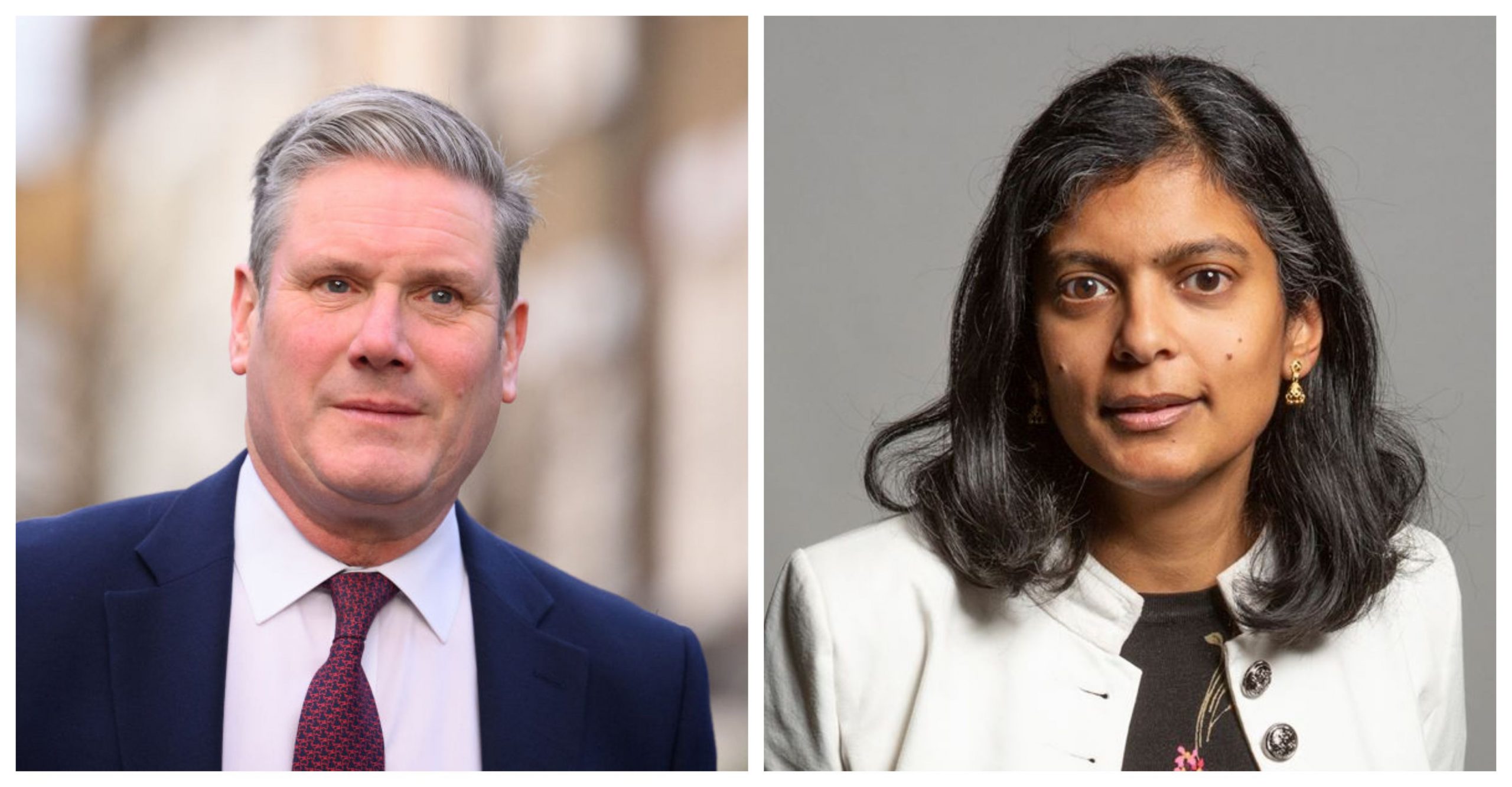 He also welcomed the party’s ‘swift action’ to suspend Haq following the controversy. Haq was suspended from the party on Tuesday (27).

“What she said, in my view, was racist, it was wrong and she’s been suspended from the whip in the party and that was done very, very quickly … She will be dealt with and I’ll be absolutely clear – it was racist,” the Labour leader told LBC Radio.

When asked about the possibility of the reinstatement of the lawmaker, Starmer said that he is not the one who takes the decision.

He added that he would now wait for the outcome of the ongoing investigation.

On BBC Breakfast, Sir Keir conceded it was ‘frustrating’ to have to discuss the comments during a conference that has otherwise been seen as a success for Labour.

While talking about his party, Starmer said that he was offering ‘centre ground, common sense politics’.

“This is a Labour party that can confidently look the electorate in the eye and the electorate are looking back at the Labour party. There’s a mood here we haven’t seen for years. After 12 years of failure, it’s time for change. And you can feel that at this party conference. And that is reflected I think in the polls,” he was quoted as saying by media outlets.

Huq, a lawmaker who represents an area of west London, was accused of racism by Conservatives after the Guido Fawkes website published a recording of her saying about Britain’s first Black finance minister that “superficially he is a black man”.

“He went to Eton, I think. He went to a very expensive prep school. All the way through, the top schools in the country … If you hear him on the Today programme, you wouldn’t know he is black,” she said during the event.

The comments became public shortly before Starmer delivered his keynote address at the event in Liverpool.

Huq later posted a tweet offering Kwarteng “my sincere and heartfelt apologies for the comments” which she said were ill-judged. Kwarteng was appointed finance minister by Prime Minister Liz Truss earlier this month.

According to The Times, Huq took the knee during the Black Lives Matter protests in 2020 and has spoken at events held by Stand Up To Racism. She was previously cleared over accusations of antisemitism brought by two former staff members.