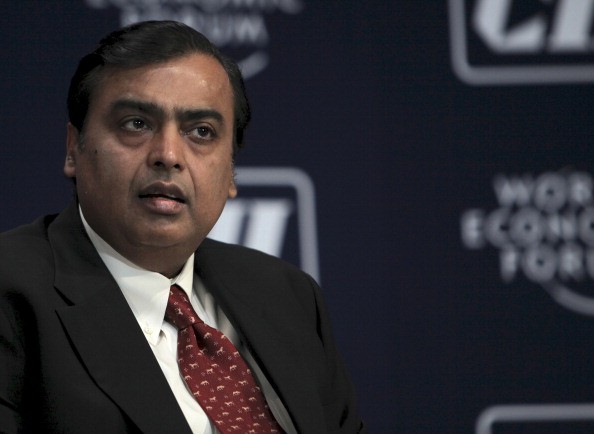 Reliance has now sold a combined 19 per cent interest in Jio Platforms, which houses movie, music apps and telecoms venture Jio Infocomm, in six fundraising deals including a 9.99 per cent stake sale to Facebook for $5.7 billion.

The interest in Jio Platforms highlights its potential to become the dominant player in India’s digital economy. The telecoms unit has already decimated several rivals with cut-throat pricing and is counting on Reliance’s retail network to expand into e-commerce.

The Jio Platforms investment is the largest in an Indian firm by Mubadala, which is the second-biggest state investor in Abu Dhabi after Abu Dhabi Investment Authority (ADIA), managing about $240 billion in assets.

Morgan Stanley served as a financial adviser to Reliance Industries, the company said in a statement.

The parent company Reliance Industries on June 3 completed a massive $7 billion rights issue in what it touted as the world’s biggest by a non-financial institution in a decade.

Reliance, owned by Asia’s richest man Mukesh Ambani, had said the fundraising drive was meant to pay down debt and help shift the company to a digital future.

The firm said in a statement said that the rights issue was subscribed 1.59 times and attracted “huge investor interest”.