Jacqueline Fernandez approached to replace Kajal Aggarwal in The Ghost 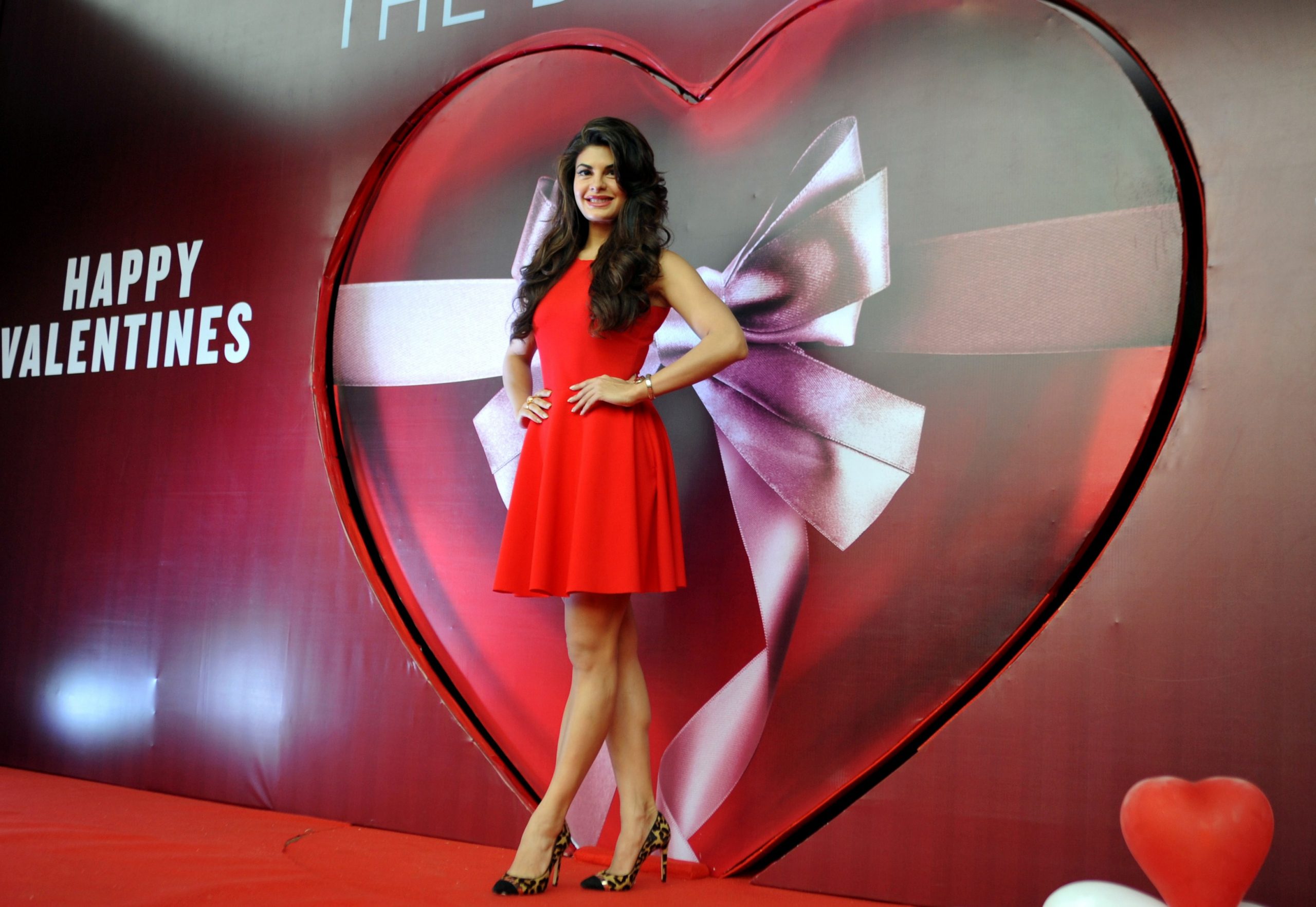 According to reports, Kajal Aggarwal has opted out of all the new projects that she had signed lately. Speculation is rife that the actress is expecting a baby with her husband Gautam Kitchlu and hence, she is bowing out of the newly signed projects one by one. As far as her ongoing projects are concerned, she has been burning the midnight oil to finish them before going on a maternity leave.

The latest we hear is that the Mumbai Saga (2021) actress has now walked out of Akkineni Nagarjuna’s upcoming action thriller The Ghost. The team had reportedly shot a few scenes with the actress. Her exit has come as a complete surprise to everyone.

If reports are to be believed, the makers have now approached Bollywood actress Jacqueline Fernandez to replace Aggarwal in the film. However, the Race 3 (2018) actress is yet to give her nod to the project.

The Ghost is currently filming in Hyderabad. Praveen Sattaru is directing the film for Sree Venkateswara Cinemas LLP. The makers are looking at wrapping up the portion with Nagarjuna by the end of this year as the film is scheduled to hit the marquee next year in 2022.

Meanwhile, Jacqueline Fernandez is currently busy shooting for Pawan Kalyan’s Hari Hara Veera Mallu in Telugu. In Bollywood, she next will be seen in such films as Cirkus and Ram Setu. Directed by Rohit Shetty, Cirkus is a comic-caper, also starring Ranveer Singh and Pooja Hegde in lead roles. Ram Setu, on the other hand, co-stars Akshay Kumar and Nushrratt Bharuccha. Both films are expected to arrive in theatres in 2022.