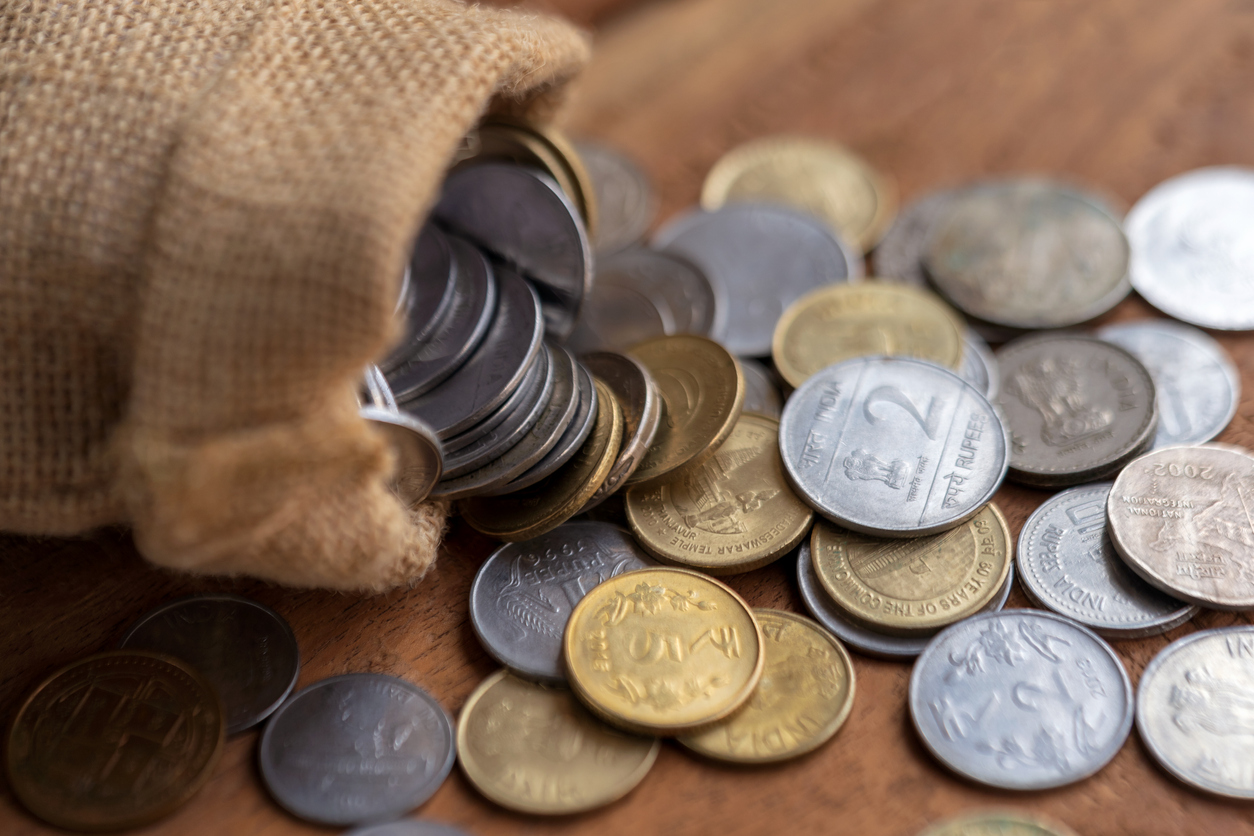 Indian coins spilling out from a burlap sack on a wooden surface. Indian currency background concept.

Doctors at a hospital here have removed 187 coins from a 58-year-old male schizophrenia patient’s stomach, which he had ingested in an unstable state of mind recently.

Dyamappa from Raichur district had visited the Hanagal Shreee Kumareshwar Hospital and Research Centre in Bagalkote with a complaint of severe abdominal pain.

Upon examination, the doctors discovered many coins in his stomach, Dr Eshwar Kalburgi said.

“Had there been one coin, we would have removed it through Endoscopy, but in this case there were many. So we had to operate on him,” Kalburgi said.

The patient is now stable after the operation, the doctor said adding, this was a unique case in his career.