India can be the next China for NBA, says top official

While China is the National Basketball Association’s biggest market outside the United States, NBA Deputy Commissioner Mark Tatum has said that India is ripe to grow the game as its changing sporting culture begins to offer its 1.3 billion people alternatives to cricket.

Speaking in an interview after the launch of the NBA’s first academy in India on the outskirts of Delhi, Tatum pointed to the growing popularity of kabaddi, football and basketball as examples of the changing landscape.

“Certainly cricket is by far the number one sport in India but we are seeing some rapidly growing sports now,” he said.

“With the availability of these games and these competitions from around the world, I think more and more the sporting culture is starting to change.

“Now is the time for a sport like the NBA, a league like the NBA to continue to grow our business here.”

Basketball goes back 100 years in China and the emergence of Yao Ming in 2002 saw the NBA’s popularity soar in the world’s most populous nation.

India has yet to unearth a player who could galvanise such a fan base.

There were big hopes for farmer’s son Satnam Singh Bhamara after he became the first Indian drafted in the NBA in 2015 but his career failed to fire and he has since moved down to the D-League where he now represents Texas Legends.

“There is a strong culture and history of playing the game of basketball in China. What we are doing now is we’re establishing that here in India. We really do believe that India will be the next China for the NBA,” Tatum said.

“(It’s because of) India‘s 1.3 billion people, a huge middle class population and a very young demographic, which is starting to think about other sports, like basketball.”

The NBA’s popularity in India is driven by digital and social media, he said, pointing to the league’s seven million Facebook fans in the country.

“We have partnership with Sony Six, airing 350 live games on their platform. We have an Indiawebsite now with localised content and we have extensive grassroot development programmes which has reached six million kids and trained 5,000 coaches.”

All India needs now is its own Yao Ming, he said.

“It will happen. I remember Satnam Singh. I had the opportunity to call his name at the draft in 2015. That was a historic moment.

“It’s only a matter of time before we get the Yao Ming of India and it’s possible that Yao Ming ofIndia is right here at our academy today,” he said.

The NBA has launched three academies in China and one in Senegal.

Asked why they picked the Asian neighbours, also the world’s two most populous nations, Tatum said: “We have 113 players from 41 different countries and territories and not one from China, not one from India.

“It’s not that passion for the game is not there. In China 300 million play basketball. We thought there was an opportunity to bring NBA-style culture … to these particular markets to make sure we could maximise the potential of the kids.

“Again, no inherent reason why there shouldn’t be any NBA player from India or from China, none. It’s just how you give them the right training, culture, development and competition.” 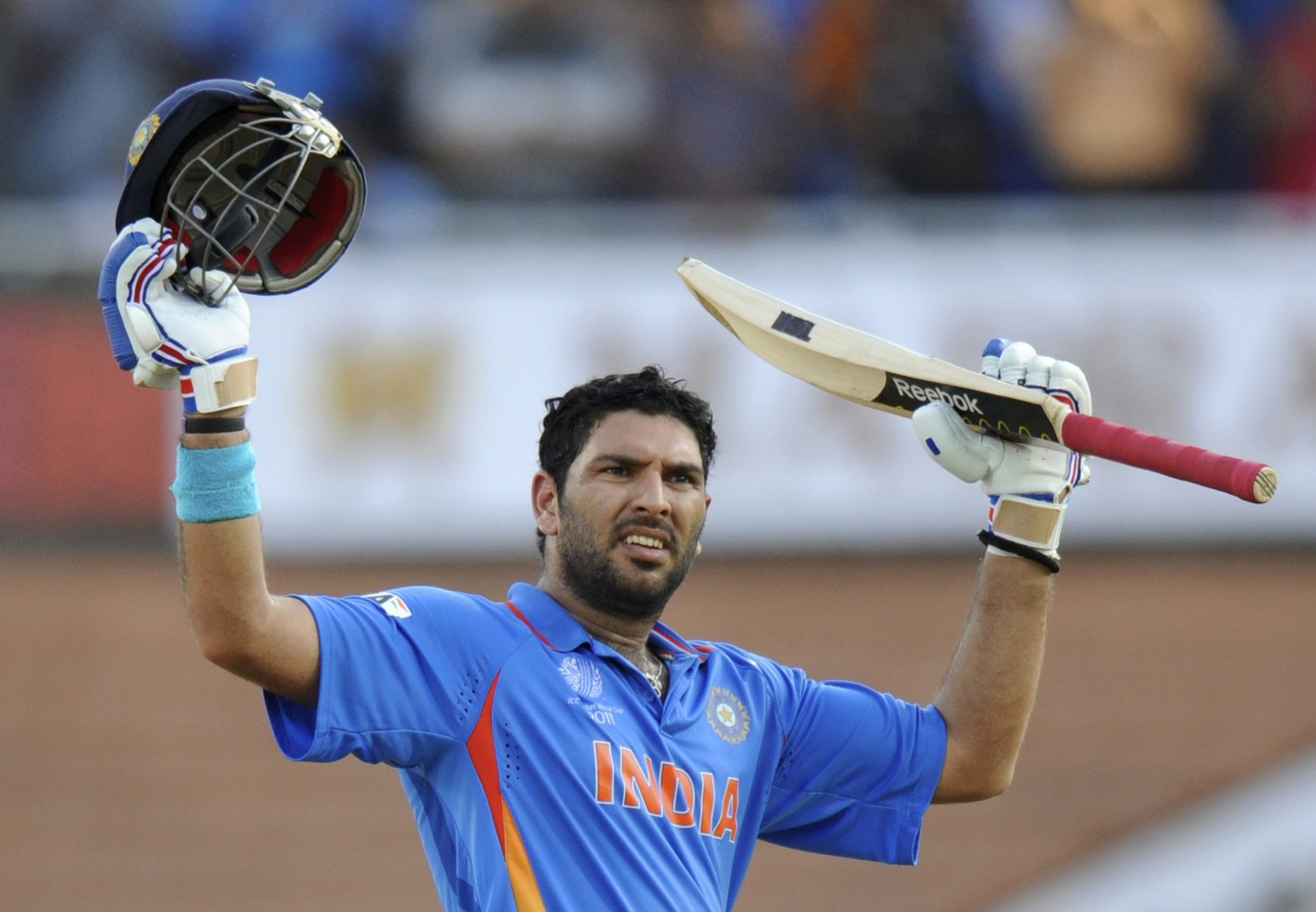