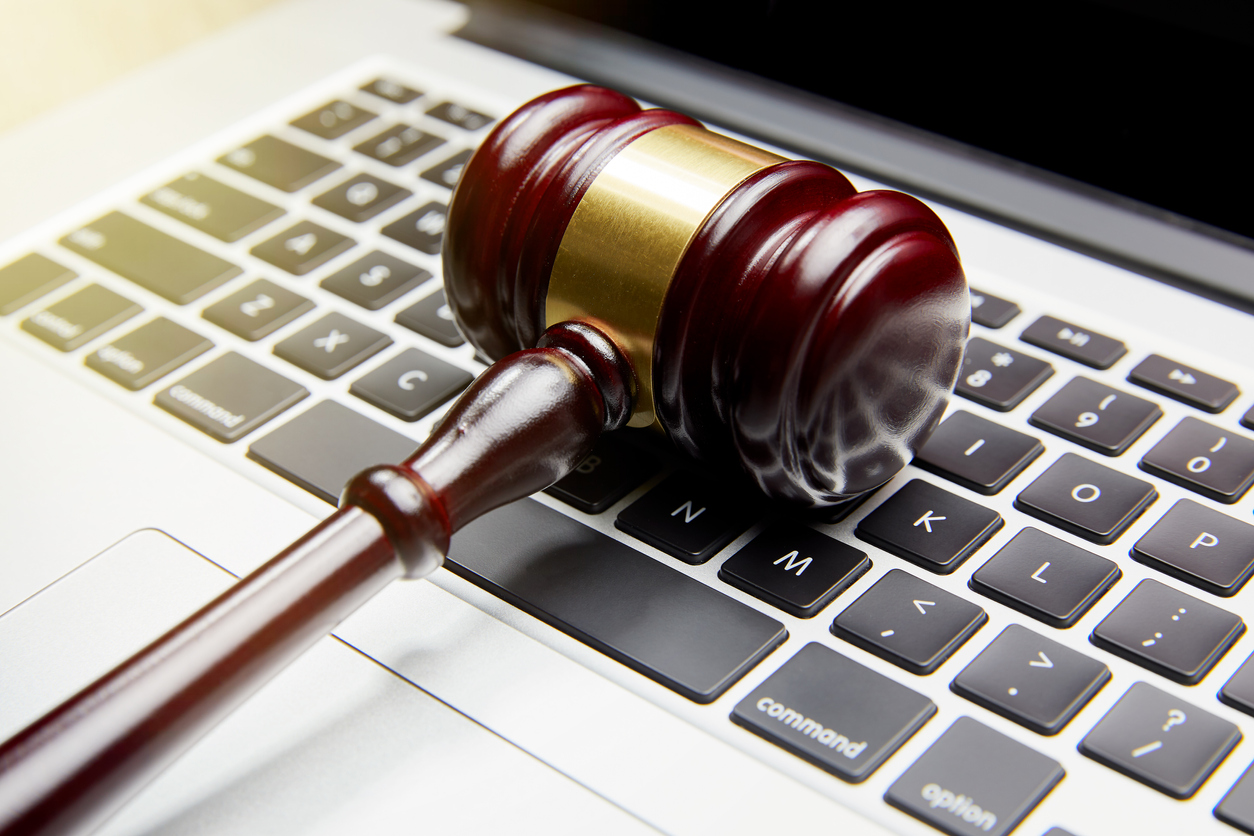 AN abattoir in Birmingham was fined over £11,000 for failing to prevent potential cross-contamination between carcases before their post-mortem inspection between March and April 2019.

The Birmingham Halal Abattoir Limited has pleaded guilty to multiple instances. The carcases were held on a rail system in the slaughterhouse which was moving too quickly causing them to come into contact with each other.

The district judge at Birmingham Magistrates’ Court considered the company’s previous convictions for similar offences. The judge observed high ‘culpability’ in the case with a low risk to the public.

This issue, known as ‘bunching’, had previously been identified by Food Standards Agency (FSA) officials, and a Remedial Action Notice has been issued to the entity to rectify it.

The FSA brought two charges for food safety and hygiene offences and an additional charge for a breach of the Remedial Action Notice. As the company pleaded guilty to one of the hygiene offences, FSA withdrew other charges.

“This business was fully aware of the hygiene issue at its site which they failed to address on several occasions. The FSA will always aim to work with business first to help them resolve issues,” said Martin Evans, acting chief operating officer of the FSA.

“However, where businesses disregard food hygiene standards we will take action to ensure that regulations are followed and public health is protected.”