UK headteacher accused of stereotyping Bangladeshis to step down 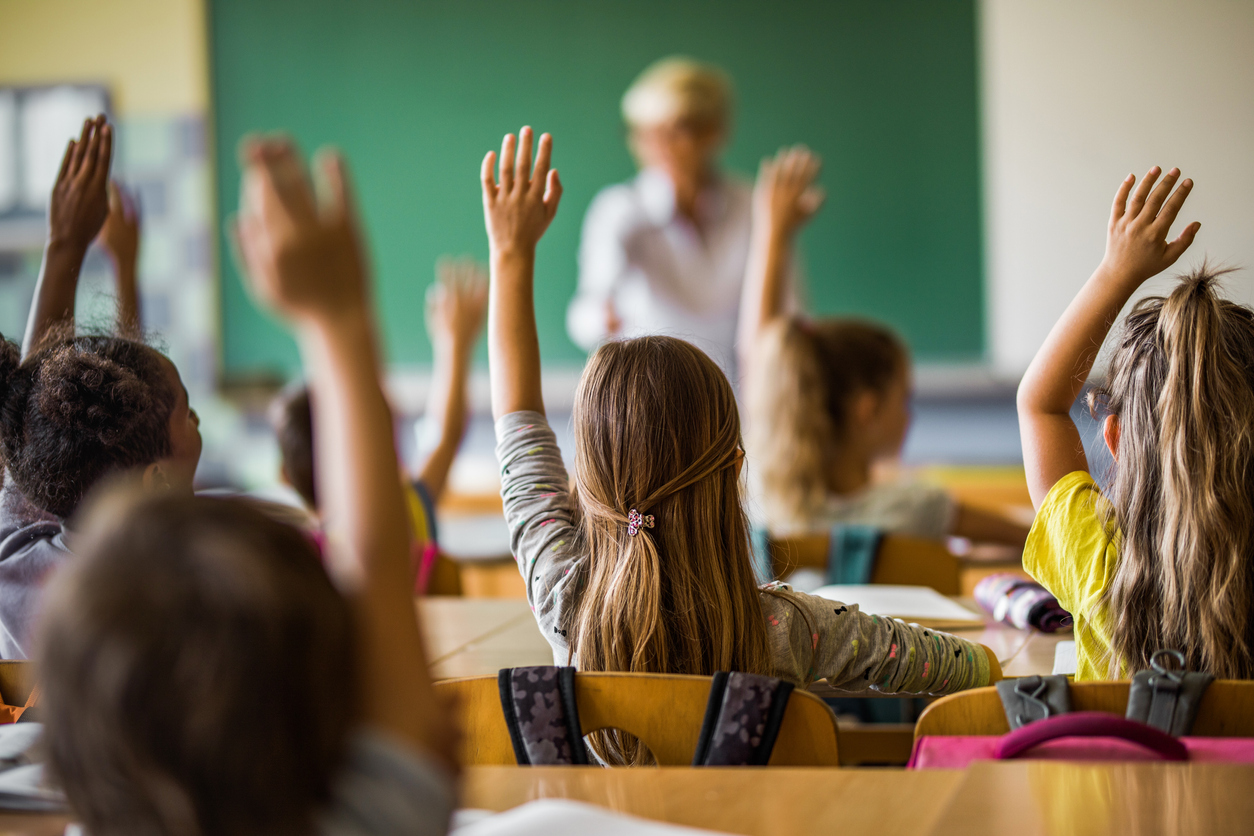 A HEADTEACHER who faced a massive backlash for apparently blaming the Bangladeshi community for rising coronavirus infections is stepping down.

Karen Todd, the headteacher of Richard Avenue Primary School in Sunderland for 18 years, said she would retire on August 31, a MailOnline report said.

Her letter to schoolchildren’s parents in November last year suggested some members of the Bangladeshi community working as “taxi drivers or waiters at restaurants” acted irresponsibly and risked the spread of the virus.

Todd said in the letter, “I apologise, for those Bangladeshi families receiving this letter, who are like myself, trying to do the right thing. But I felt it was important for us as a whole community to be open and honest with each other.

“I ask myself, how many of those adults who are currently testing positive, or awaiting results, having acted irresponsibly; Have sent their children to school? Who are working as a taxi driver? In a restaurant or takeaway?

“This virus is highly contagious, significantly impacts more on the BAME community and can kill. I feel many people need to wake up, take responsibility and change their behaviour.”

She had accused the community of attending weddings at home and “hosting Mehndi nights against the law”.

As the controversial letter triggered outrage with the community’s leaders calling out the “stereotype”, she apologised but insisted it was “never my intention”.

A petition seeking an investigation and her ouster said, “we find the language and tone of the letter harassing, offensive, derogatory and humiliating, with the racist stereotyping of a whole community completely intolerable.”

As the controversy raged, Todd stayed away from her school for five months but returned in May.

In her letter sent to schoolchildren’s parents this month, she said she was retiring from her job with “a heavy heart”.

“I have always loved my job. It has been an honour and a privilege to hold such a position and work alongside such amazing children and staff,” she said in the letter”.

Together for Children, the company that delivers children’s services on behalf of Sunderland City Council, confirmed Todd’s departure and said the board of governors will now begin the process to appoint her replacement, the MailOnline report said.