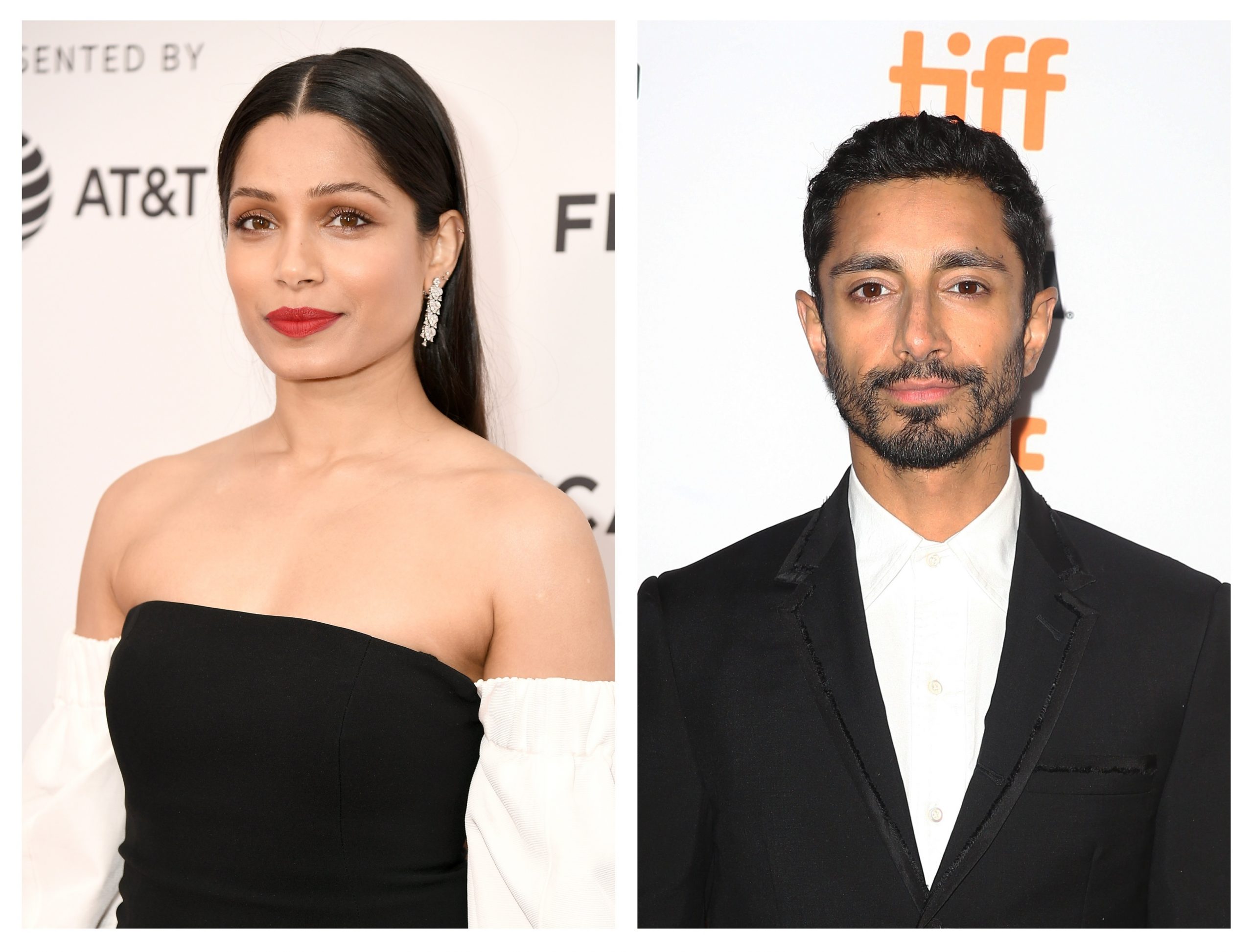 Written and directed by Michael Winterbottom, Trishna was a British-Swedish-Indian co-production, adapted from Thomas Hardy’s 1891 novel Tess of the d’Urbervilles.

When asked about her memories of playing the title role in the film and experience of co-starring alongside Riz Ahmed, Pinto told The Guardian, “Riz Ahmed – who I believe is Britain’s darling – was an amazing, well-researched co-star, so we should definitely give him props there.”

Praising Michael Winterbottom, the actress said, “His film-making style is almost guerrilla-like. You improvise all day, which leaves you depleted. Normally you come prepared with your lines, but we were preparing on the spot. He knows the kind of film he wants to make, so you have to give him the trust that he’s hired the right people for the job. So, confidence really matters.”

Meanwhile, Pinto is attached to Spy Princess as a producer also. The limited series is an adaptation of author Shrabani Basu’s Spy Princess: The Life of Noor Inayat Khan. Calling Noor the “most unlikely heroine of World War 2,” the actress had earlier said that she was thrilled to explore her complex sense of duty.

“Sending women to the front line is controversial even now. Then it was unthinkable. Sending a Sufi mystic, who won’t use a gun, daughter of a long-haired Indian Guru who preaches love and peace – ridiculous! But Noor thrives, not in spite of her differences, but because of them. Her struggle to reconcile her values with the desire to find her own path and with her complex sense of duty is something I am so excited to explore and to recreate,” Pinto told Deadline.