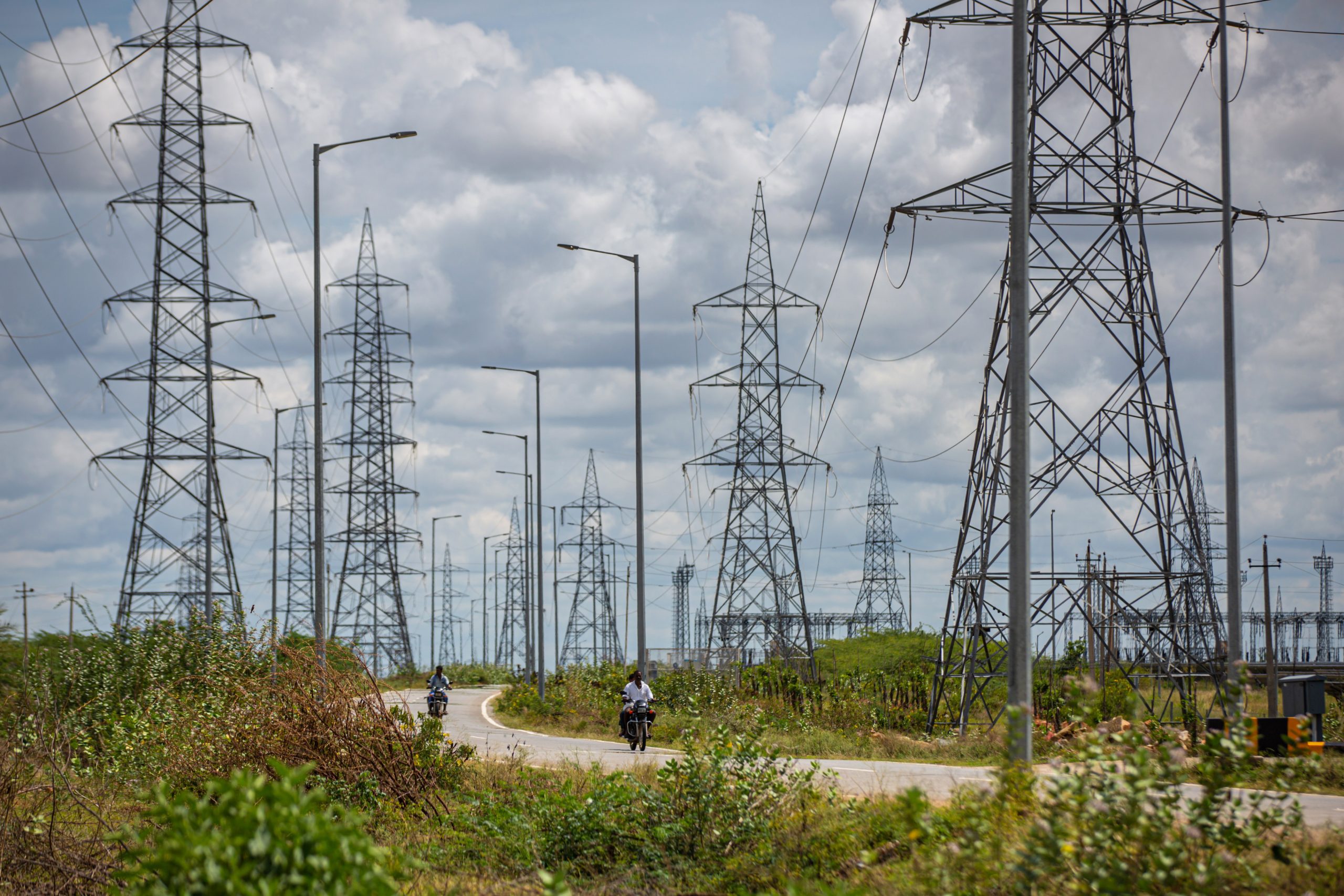 In November 2021, the Energy Exchange under India’s Power Ministry had granted permission to Nepal after persistent lobbying from Kathmandu, as the NEA is now in a position to sell its surplus energy, according to a report in The Kathmandu Post newspaper.

The continuous rainfall in recent months is the reason why Nepal has managed to remain energy surplus this year, the NEA said.

We have started selling 37.7MW of electricity to Indian buyers starting from 12.15am on Thursday, the Post reported, quoting NEA spokesperson, Suresh Bhattarai.

We have already sent a proposal to India Energy Exchange (IEX) for selling equivalent power on Friday also, Bhattarai said.

Power generated from the 24MW Trishuli and 15MW Devighat power plants were sold on Thursday, he added.

The average price of the electricity has been maintained at INR 6 per unit, said Lokendra Shahi, another NEA official.

The NEA will earn around Rs10 million by selling electricity on Thursday and prices may vary on different days, Shahi said.

This is the second year in a row that the Himalayan nation is selling electricity to India through its exchange market.

NEA had traded 39 MW power generated from the same hydropower projects, 24 MW from Trishuli hydropower and 15 MW from Devighat powerhouse, in the IEX in November.

Last month, NEA had invited bids from Indian companies to sell its 200MW surplus energy in the upcoming monsoon season under a long-term power purchase agreement.

During the recent visit of Nepal Prime Minister Sher Bahadur Deuba to India, Nepal had received approval from the Indian side to export up to 364 MW of electricity to the Indian energy market.

The IEX under India’s Power Ministry had granted NEA permission to supply additional 326 MW to be traded in the Indian power exchange market.

The permission for additional power supply to India includes 140 MW from NEA-owned Kaligandaki A, 68 MW from Madhyamsryandi, 67 MW from Marsyangdi, and 51 MW from private sector Green Ventures Ltd 52.4 MW Likhu-4.

The state-owned power utility body said in a statement that it would sell surplus energy from July 1 to November 29. We will gradually increase the quantity of power to be sold in India, NEA spokesperson Bhattarai added.