Fardeen Khan is all set to make a comeback with Visfot 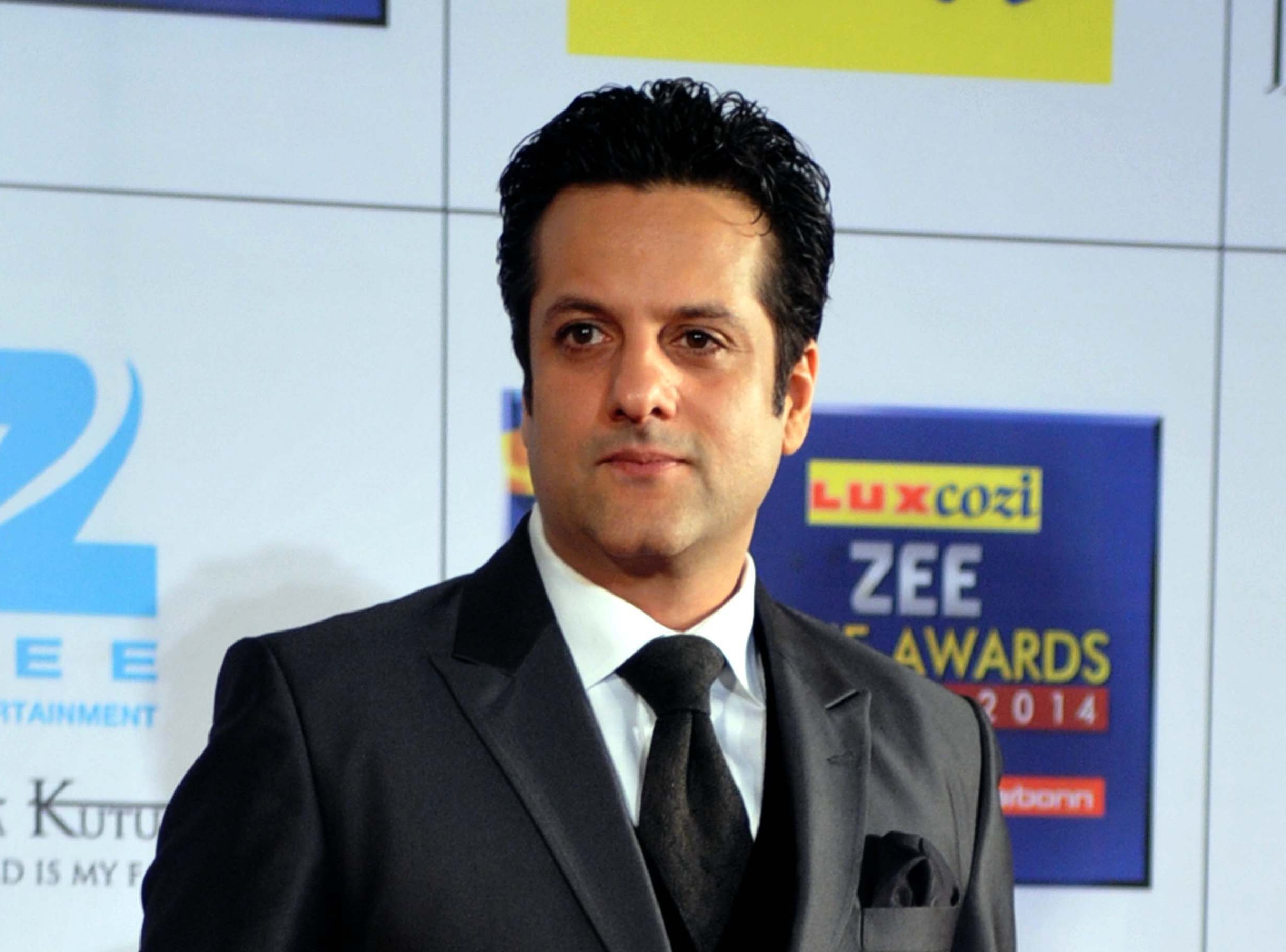 From the past few months, there were reports about his comeback film, and on Thursday (14), it was officially announced. Titled Visfot, the movie also stars Riteish Deshmukh, and Priya Bapat.

The film will be helmed by Kookie Gulati, and produced by Bhushan Kumar and Sanjay Gupta under their respective banners T-Series and White Feather Films.

Visfot is an adaptation of the Venezuelan film Rock, Paper, Scissor (2012), and it was the Venezuela’s official entry for the Best Foreign Language Film at the 85th Academy Awards.

Well, Khan is known for his amazing comic timing, but looks like he has decided to make a comeback with a thriller. We are sure fans of Khan are excited about his comeback.

Meanwhile, talking about other films Deshmukh, the actor will be seen in movies like Plan A Plan B and Kakuda. The former is a Netflix original film and also stars Tamannaah Bhatia in the lead role.

Kakuda is a horror-comedy and also features Sonakshi Sinha and Saqib Saleem.