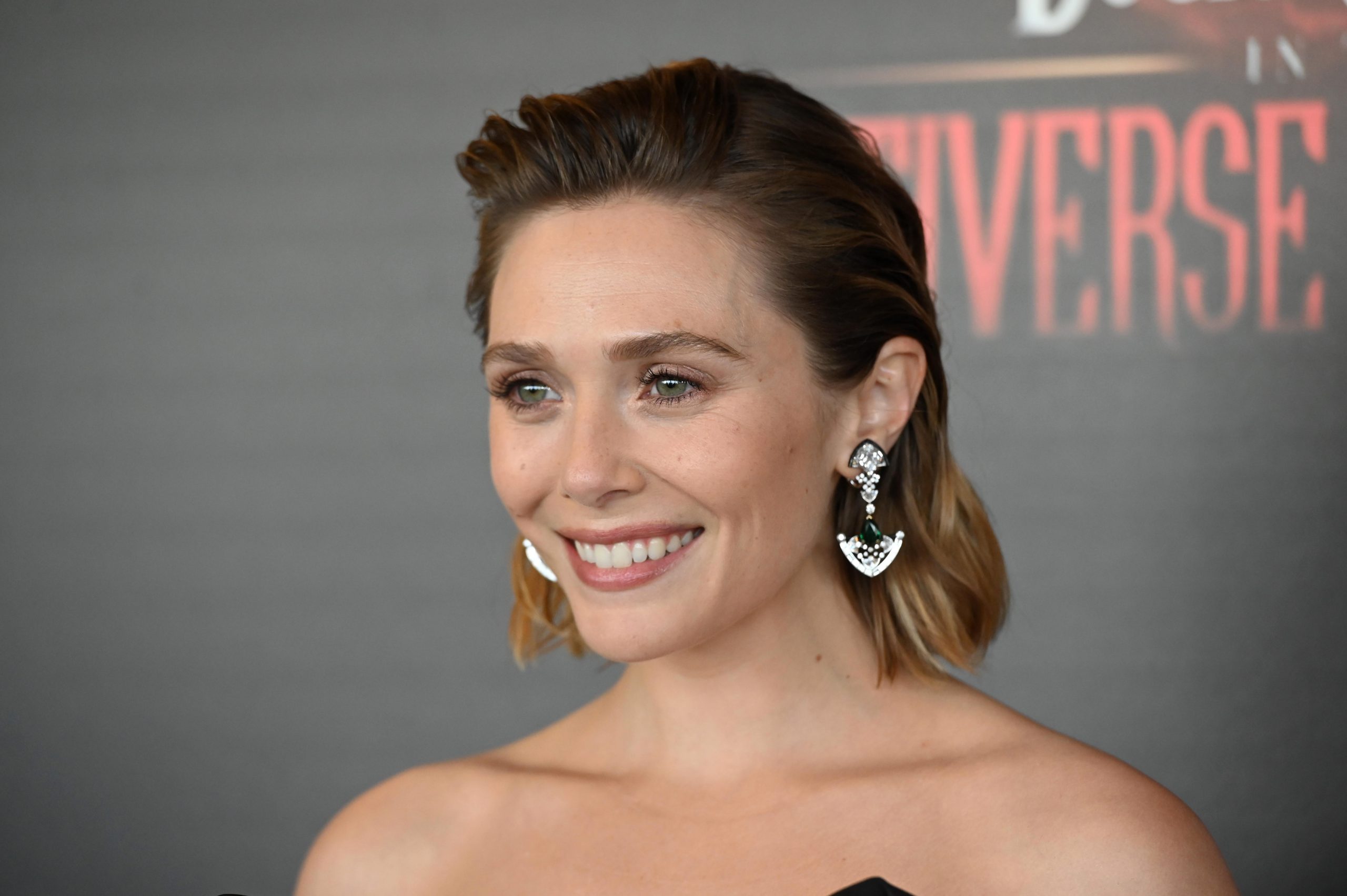 Hollywood star Elizabeth Olsen has revealed that she “didn’t understand” feelings of panic until she reached a certain age while living in New York.

According to E! News, in an interview with Variety, the ‘WandaVision’ actor got candid about how she experienced panic attacks in New York at age 21, a feeling she said she wasn’t aware of as she was a very loud and confident kid growing up.

“I remember I would get [panick attacks] on the hour every hour. I used to live on 13th Street between 6th and 7th. I was crossing 6th Avenue at 14th Street, and I realized I couldn’t cross the street — I stood up against the wall, and I just thought I was going to drop dead at any moment,” Olsen said.

She described the “spiraling” feeling that would happen in her body at signs of change in her environment, reported E! News.

“If I went from cold to hot, hot to cold, full to hungry, hungry to full — any kind of shift in my body, my whole body thought, ‘Uh oh, something’s wrong!’ It was so weird. A ENT doctor said that it could be vertigo related because it was all about truly spinning. So it was an interesting six months,” Olsen told the publication.
To cope with the feelings, she looked to a friend who was seeing a medical professional for panic attacks and knew a lot of brain games. Olsen learned one strategy called “repetition” as a grounding technique.

As per E! News, the Marvel star said the technique was a “helpful tool,” but still recalled her panic attacks as “very weird” because she was not anxious as a child.