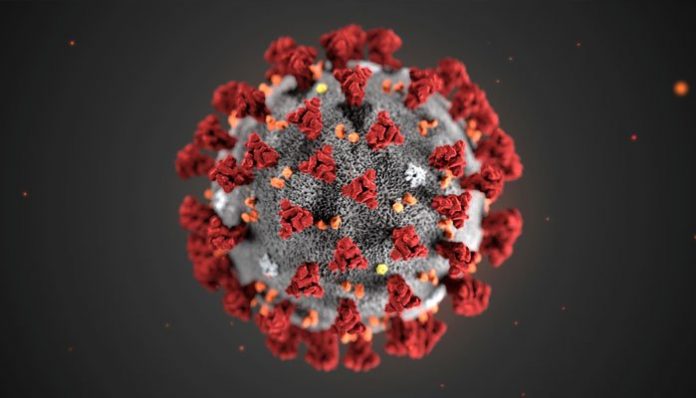 Among the deceased, 14 were male and seven female, she said, adding that 15 were from Dhaka, four from Chattogram and the other two were from Barishal division.

A total of 5,407 samples were tested across the country in the last 24 hours, Dr Nasima said.

Meanwhile, 245 Covid-19 patients have recovered since yesterday, taking the total number of recovered patients to 7,579, the DGHS official added.

A total of 182 people were put in isolation in the last 24 hours, she added. 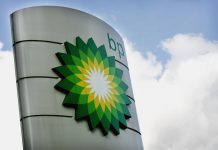 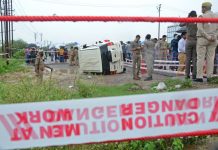 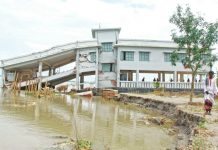