Comeback in last four games has given us confidence: Babar Azam ahead of T20 WC final 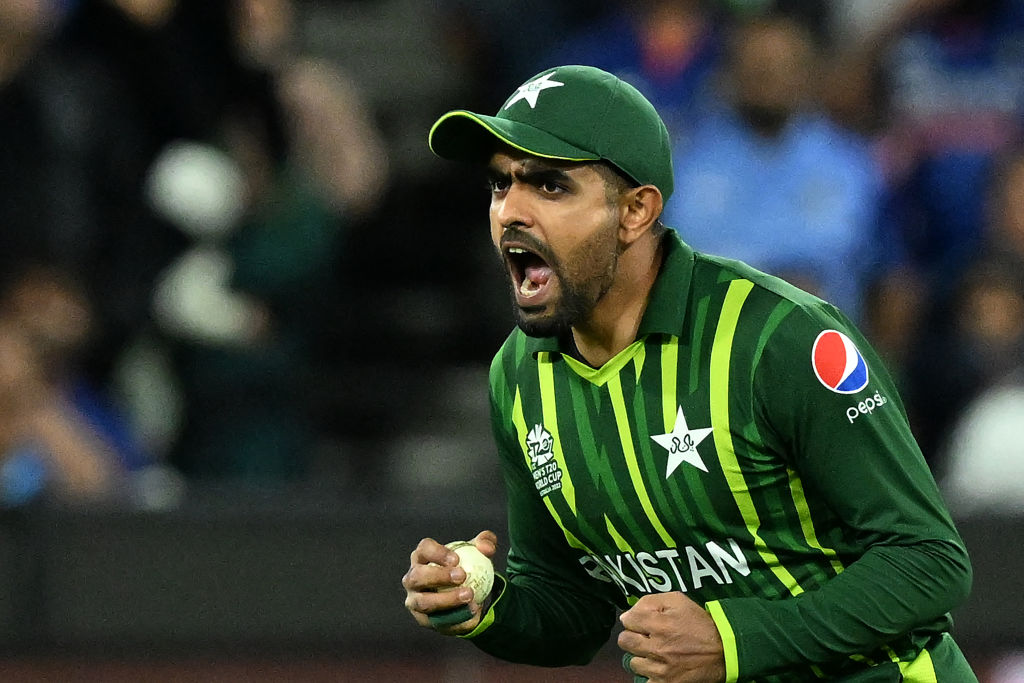 Pakistan captain Babar Azam expressed that the team’s return to form in the last four matches has boosted their confidence going into the T20 World Cup final against England while addressing a press conference on Saturday.

Pakistan have found form at the right time, registering four consecutive victories to their name. They pummelled New Zealand in the semi-final to advance to the final. “The way the team made a comeback in the last four matches has given us confidence.

Excitement is there and we are confident and we also have the belief to do well.
Hopefully, the result will be good,” expressed Babar.

The opener praised the English team and labelled them one of the best in the world. He also added that the England team has impactful players and they would like to execute their plans against them.

“I think England’s team is one of the best and we played a series against them where we both played competitively. England is a good team and they have a good bunch of players and we would like to execute our plans,” shared the Pakistan captain.

The right-hander acknowledged the support of the crowds and said, “When we come in the ground they give us support. We try to give our hundred per cent to give smiles to our fans.”

“Of course, powerplay matters a lot. We would like to play good cricket in the power play,” stated Babar.

Refuting that the team is worried about the rain he said, ‘We are not focusing on rain. We want to focus on performance. We would like to have a full match and not a rain-curtailed one.”

The opener appreciated the middle-order batter who stepped in big time during the tournament.

“When your team is not performing well and you are also struggling then you feel the pressure but our middle order has done really well. The way the team responded was amazing,” mentioned the opener.

Talking about the team selection in the final, he said, “Toss doesn’t really matter. We will decide everything on the day of the Final looking at the conditions.”

In the summit clash of the ongoing T20 World Cup, England will lock horns with Pakistan on Sunday and both teams will look forward to capturing their second title.

England will take on Pakistan in the final of the ICC Men’s T20 World Cup at the iconic Melbourne Cricket Ground (MCG) in Melbourne on Sunday.

The Three Lions first win their T20 WC in 2010 defeating Ashes rivals Australia in the final by 7 wickets in West Indies while Pakistan bagged their maiden title in 2009 when they beat Sri Lanka by 8-wicket in England.