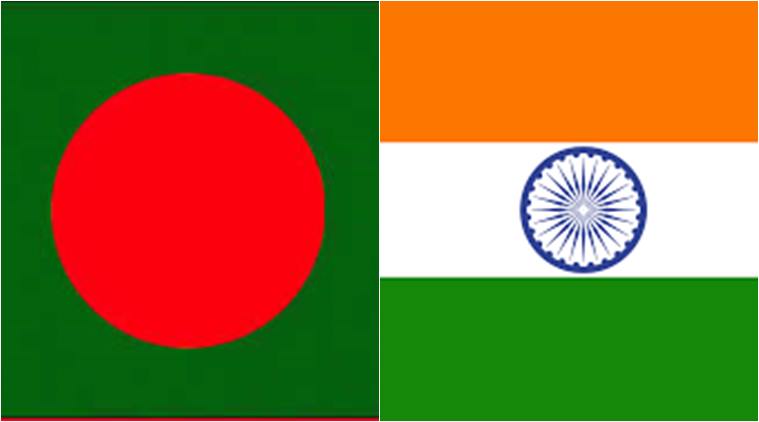 The Centre has again urged the West Bengal government to allow entry of 2,680 inhabitants of the state stranded in neighbouring Bangladesh since the announcement of the lockdown across India in March, a senior official said on Sunday.

The central government had made a similar request a few weeks back to let the people enter through two of the six land borders with Bangladesh, he said.

“Our Mission in Dhaka has once again reported that 2,399 people are seeking to return to West Bengal from Bangladesh through the Petrapole-Benapole integrated checkpost and further 281 citizens are seeking to do so through the Phulbari-Banglabandha land border,” Additional Secretary, Ministry of External Affairs, Vikram Doraiswami said in a letter to Chief Secretary Rajiva Sinha.

The people stranded in Bangladesh “are living in extreme distress, including sheltering in school verandah or public parks”, it said.

Most of them are either unskilled or semi-skilled labourers who had gone to the neighbouring country to see their relatives, the official said.

The state government is considering the request of the Centre and working out the modalities, he said.

“The central government must ensure that health screening of the stranded people is carried out before they board the trains,” the official added.

The ministry, meanwhile, has also written to the Railways to consider the option of running special trains to bring the people back from Bangladesh.