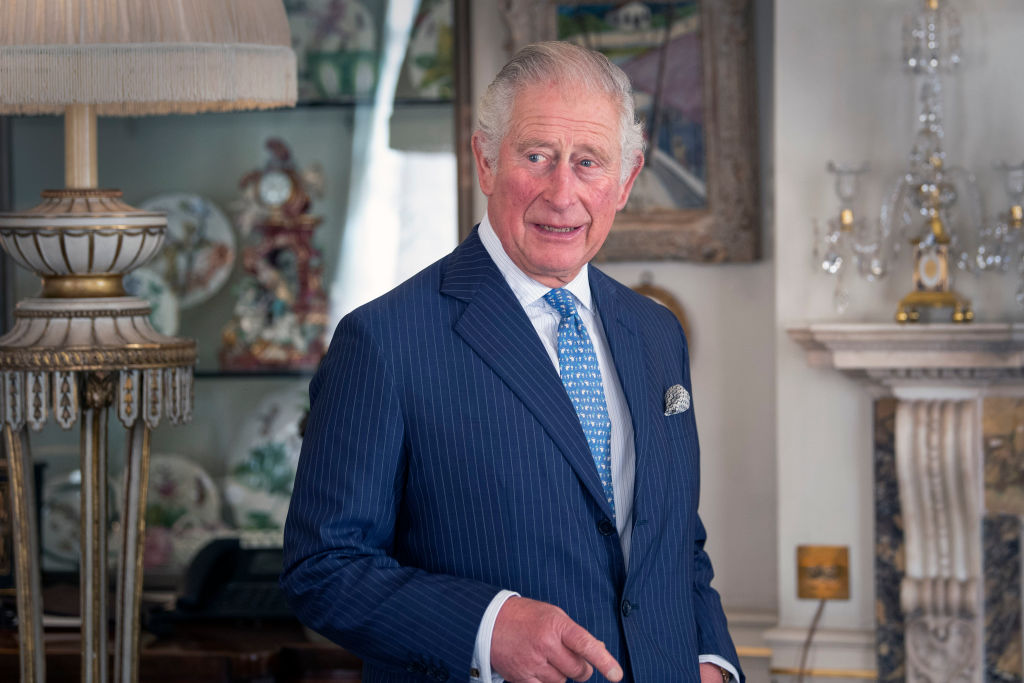 His daughters-in-law Kate and Meghan are regularly lauded for their fashion sense, but 71-year-old Prince Charles, well-known for patching-up and mending his clothes, has probably been considered a less likely British style icon – until now.

The praise for his timeless dress sense seemed to take the heir-to-the throne, who usually favours double-breasted suits accompanied with a tie and matching handkerchief, by surprise.

“I thought I was like a stopped clock … people come round after 25 years to dressing like I do,” he said with a laugh. “I’m very glad you think it has style. I mind about detail and colour and things like that.”

The male members of Britain’s royal family have usually taken a back seat to the females when it comes to fashion coverage.

Kate, wife of Charles’s elder son Prince William, has previously featured on the cover of Vogue while Meghan, wife of William’s younger brother Harry, has guest-edited the magazine.

Charles, who has long campaigned on environmental issues, was interviewed for Vogue about his commitment to sustainable fashion, something he said he had always taken to heart.

“I’m one of those people who hate throwing anything away. Hence, I’d rather have them maintained, even patched if necessary, than to abandon them,” he said, calling on manufacturers and consumers to be less wasteful.

He added: “But it seems to me there are huge opportunities, particularly now, within the whole sustainable fashion sector, to counter this extraordinary trend of throwaway clothing – or throwaway everything, frankly.”