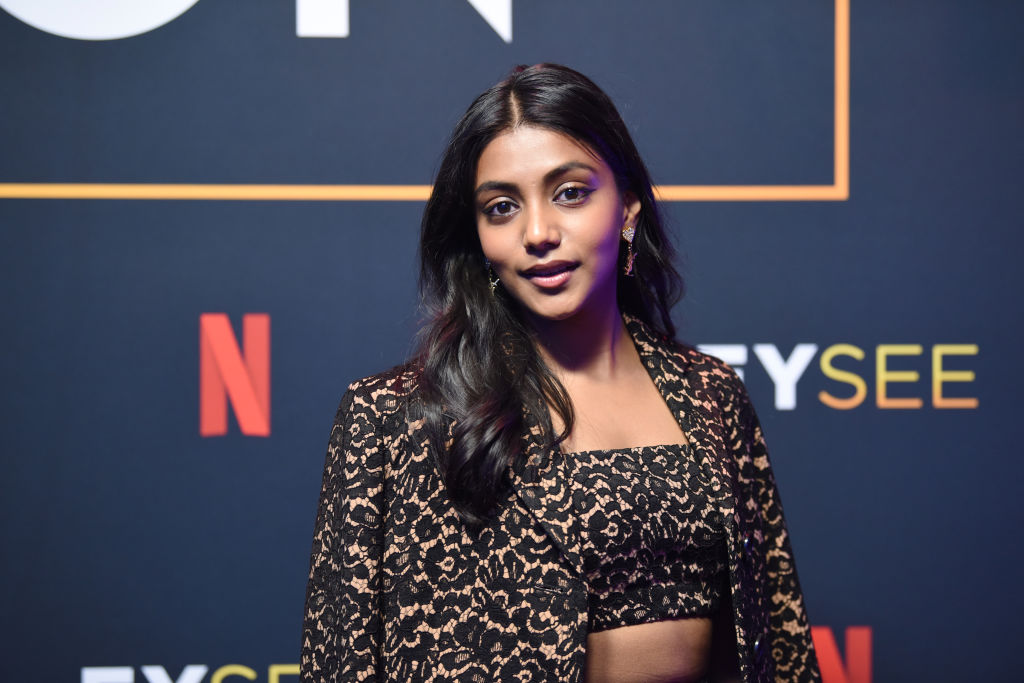 Actor Charithra Chandran, who starred in season two of ‘Bridgerton,’ has been cast as the lead in the Olivia Hetreed drama ‘Song of the Sun God.’

According to Deadline, the six-part series, which is based on Shankari Chandran’s novel and is being produced by The Cry indie Synchronicity Films and Australia’s Photoplay Films, will be associate produced by Chandran, who made her name as Edwina Sharma in the second season of Shonda Rhimes’ smash Netflix regency drama and starred in Prime Video’s Alex Rider.

As a partner in financial and creative development, Cineflix Rights has joined the team and has the first option on global exclusive distribution. The adaption of ‘Girl With the Pearl Earring’ by Hetreed follows a Sri Lankan family through three generations in the UK, Australia, and Sri Lanka as they fall in love, tell falsehoods, and commit crimes.

Chandran will take on the role of Leela, a young Australian woman who is residing in London and is mostly oblivious of her own culture and long-kept family secrets. But in her quest to locate her missing aunt and learn the tragic truth behind her disappearance, she embarks on a profoundly personal and perilous odyssey that takes her across three countries.

The project’s executive producers are Claire Mundell of Synchronicity and Karen Radzyner of Photoplay, with author Shankari Chandran serving as creative consultant. Initially producing for her former business, Dragonet, the latter took the job with her when she relocated.

“Shankari Chandran’s novel is a poignant, and deeply moving story of the Sri Lankan conflict seen through the prism of one family,” she added. “With its timely and universal themes, we feel the project will resonate with global audiences. We are excited that Charithra is both joining the cast and the producing team.”

According to Mundel’s statement quoted in Deadline, the programme fits Synchronicity’s “drive and passion for adapting powerful and important books for the screen.” The studio is also putting together a rendition of The Tattooist of Auschwitz and Mayflies, an adaptation of Andrew O’Hagan for the BBC.