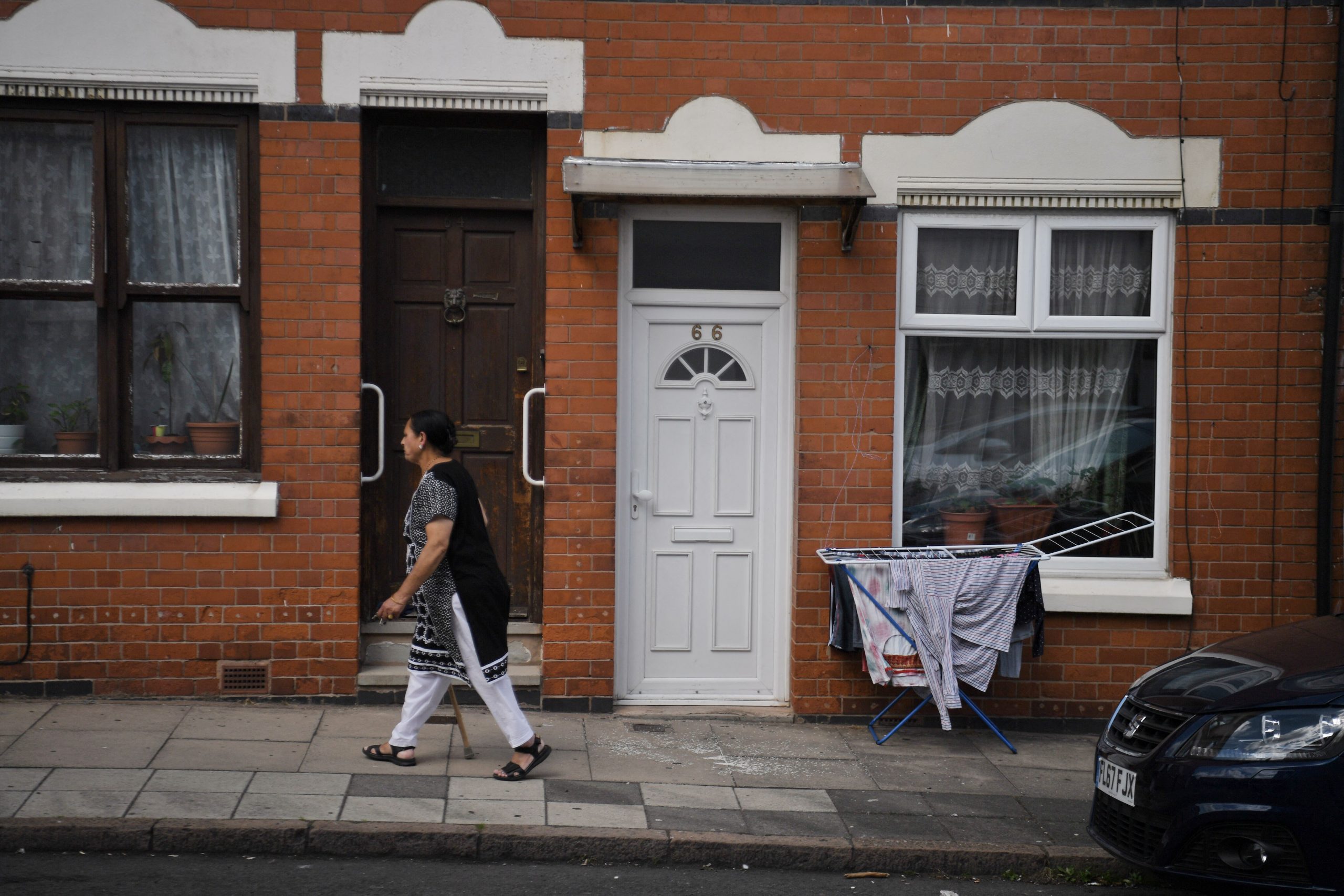 AS A British Indian, I have spent my lifetime in Leicester – from the 1960s to the present day.

I am proud to belong to a community known for its hard work, being law-abiding and adding both economic and cultural value to the places they settle in.

Sadly, though, while I have seen new communities coming in and making their homes in Leicester and the city becoming one of the UK’s most diverse, it has failed to keep pace with change. I have witnessed the demise of a great, thriving innovative city.

Of course, that then brings a whole host of challenges that need addressing and have sadly remained unaddressed.

What has taken place in Leicester in recent weeks is much more than the media headlines – of mob rule, inciting violence through social media platforms, whipping up hate and destabilising the delicate peace as communities retreat inwards against a backdrop of fear and bubbling anger.

I was reassured when two days after receiving my letter of concern at the total chaos in parts of Leicester, the home secretary visited the city and gave clear instructions to the police force to restore calm and ensure citizens felt confidence in their police. She spoke to community leaders to understand how they would play their part.

People have been failed terribly from the lack of leadership in Leicester for decades. Traditional sectors were not replaced with any vision for future growth jobs. The remaining textile manufacturers suffered massive reputational damage over Covid lockdowns for poor employment practices and conditions, laying Leicester bare to accusations of modern-day slavery and exploitation, all under the knowledge of elected members, the police, and agencies set up to inspect and monitor the factories.

There has been no support to work with remaining local businesses to ensure they survive.

With large areas now suffering huge deprivation, with no visible momentum for investment; with a population of communities with few skills, poor educational achievements, and crimes on the increase, it is easy to exploit those young people to turn to mob rule and violent acts. And that is what we saw – the worst kind of mob agitation that has not been seen in Leicester for a very long time.

Previous mob agitations came from the far right and communities worked hard to ensure they were seen off. But vacuums become filled by radical voices when those who should be giving clear messages and leadership remain silent.

We have been told that there will be an independent inquiry to see why communities turned on each other. I hope the terms of reference of the inquiry are agreed by a properly representative group of people from Leicester and beyond, and are not left to those who are largely responsible for why so many people feel disenfranchised and helpless.

I remember when as a young person approaching my teenage years seeing how challenging the environment was when thousands of expelled Ugandan Asians arrived in Leicester. I witnessed bigotry, discrimination and nastiness from those whose job it was to help vulnerable and traumatised people fleeing bloodshed from a dictator.

Have we learned no lessons from then, that we find ourselves seeing a whipping up of hate from those shielding themselves on social media?

There are large areas where we need real regeneration. Millions of pounds have gone to Leicester over the years, and yet we remain among the poorest cities in UK.

We have so many people unable to integrate because they cannot speak, write or read English; there are so many communities which are failing to mix with each other; and this should not be acceptable in modern liberal UK.

Migrants came to the UK for the opportunities the country offers them. There are now many second, third generations of the first waves of immigration to the country, working together to fight discrimination, to build local and national economies. There are common causes to come together on.

What was witnessed in Leicester can happen anywhere when those hell bent on causing division, goading young people to attack religious places and burning religious symbols are allowed the tolerance to wreak havoc.

The gathering of mobs was organised and directed largely from outside the city by those with an agenda to create hate between communities that have co-existed peacefully for decades.

I expect the authorities to step up to give confidence to the people of Leicester that they are all feel safe, for community leaders to come together and visit with an even approach anybody who has suffered at the hands of yobs.

I believe the women of Leicester will be at the heart of healing a city that is recovering from a terrible moment in its history.

For those of us who have spent our lives in the city, it is our home, our community. And we will not allow yobs, mobs and criminals to cause violence and unrest in a city that needs investment, jobs and real political leadership.