Asian golfers could lose out if Olympics go ahead: Tour chief 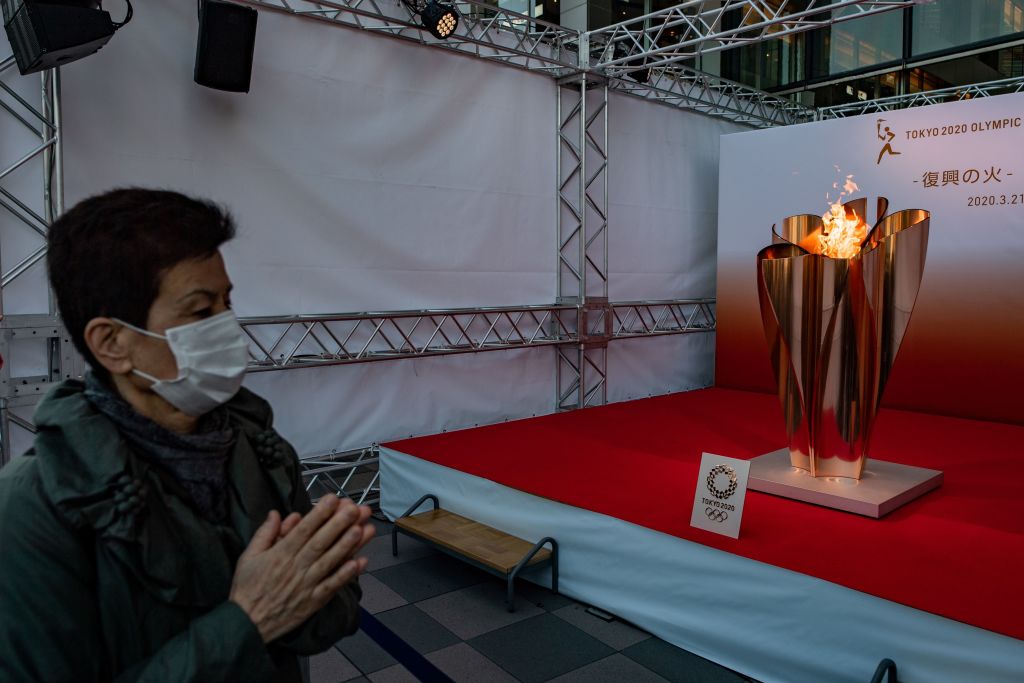 A visitor wearing a face mask looks at the Tokyo 2020 Olympic flame on display outside Sendai railway station in the city of Sendai in Miyagi prefecture on March 21, 2020. (Photo by PHILIP FONG/AFP via Getty Images)

The Olympics going ahead in Tokyo this year is “highly unlikely”, the boss of Asian golf told AFP, and proceeding as planned could cost players the chance to qualify.

The International Olympic Committee said this week it was “fully committed” to holding the Games from July 24 despite the coronavirus pandemic, but acknowledged there was no “ideal” solution as pressure mounted for a postponement.

Asian Tour Commissioner and CEO Cho Minn Thant confirmed that all tournaments across the continent had been suspended until at least the end of May, in line with the US PGA and European Tours.

“I think everyone right now is more in a state of shock, just trying to figure out what they do with themselves,” said Cho, speaking by telephone from Asian Tour headquarters in Singapore.

With the prospect of scarcely any competitive golf before the Olympic rankings qualifying cut-off on June 22, Cho said it would be harsh on players from unheralded golf nations.

“Our plan initially was to have about 16 or 17 tournaments before the Olympic cut-off,” Cho said. “Today, we probably have only about four or five Asian Tour players eligible for the Olympics.”

On current rankings, only Thailand’s Jazz Janewattananond and Gunn Charoenkul, the Indian pair of Rashid Khan and Udayan Mane plus Miguel Tabuena of the Philippines would represent the Asian Tour in the 60-strong Tokyo field.

“Given the amount of golf that was left to be played, we were hopeful that more players from nations like Bangladesh, Malaysia, Indonesia and the Philippines would have the opportunity to get into the Olympics over the next two or three months,” said Cho.

“Obviously, that’s not going to happen.

“I can understand why they would want to push forward with the Olympics — there’d be huge revenue ramifications on the economy of Japan — but it seems highly unlikely now in my opinion.”

Cho said that he hadn’t yet heard of any players suffering financial hardship but acknowledged that a long layoff could have an impact.

Players such as the world number 39 Jazz, last year’s Asian Tour order of merit winner, will remain in the US where he had been due to play a full schedule before a debut at the now-postponed US Masters next month.

“I keep in contact with quite a few players and a lot of them are comfortable,” Cho said.

“I feel for the guys who just came through qualifying school and they’ve probably played one or two events in their life.

“It’s very different to having a bad season where you’re missing cuts, but you still have got the opportunity to compete. 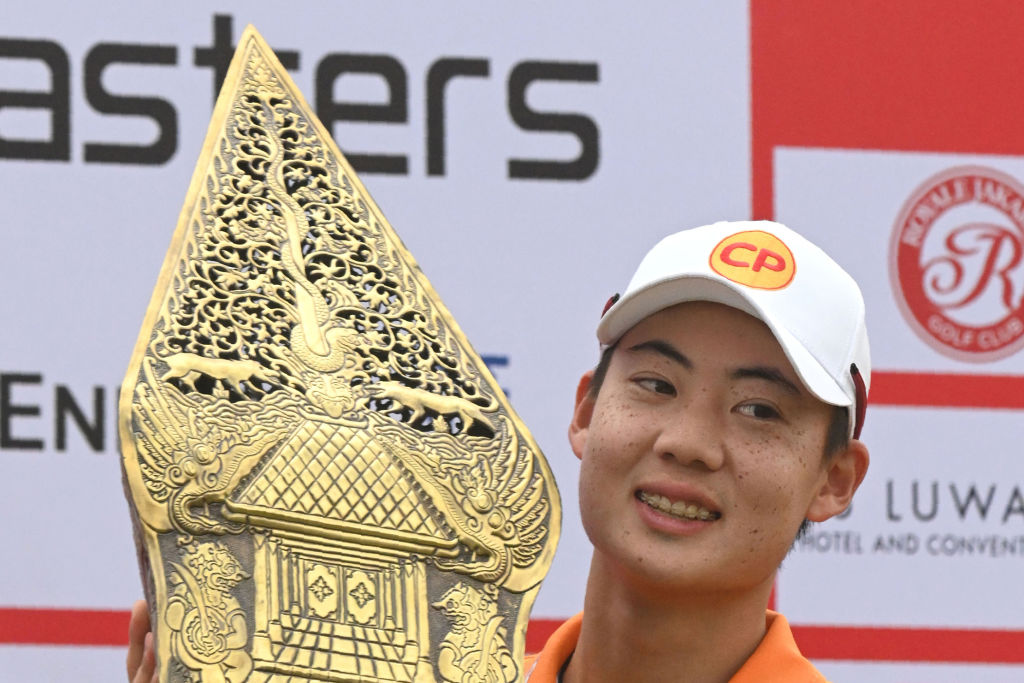 All that Jazz: the ex-Buddhist monk meditating his way to golf’s Masters 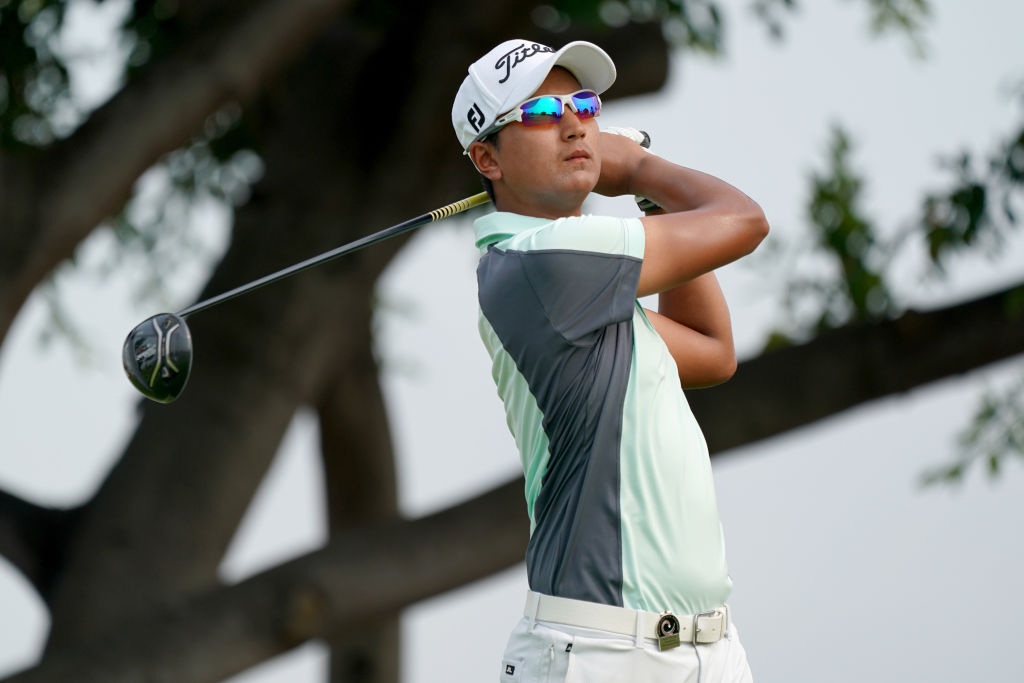