Are you at risk of getting parvovirus from your dog? 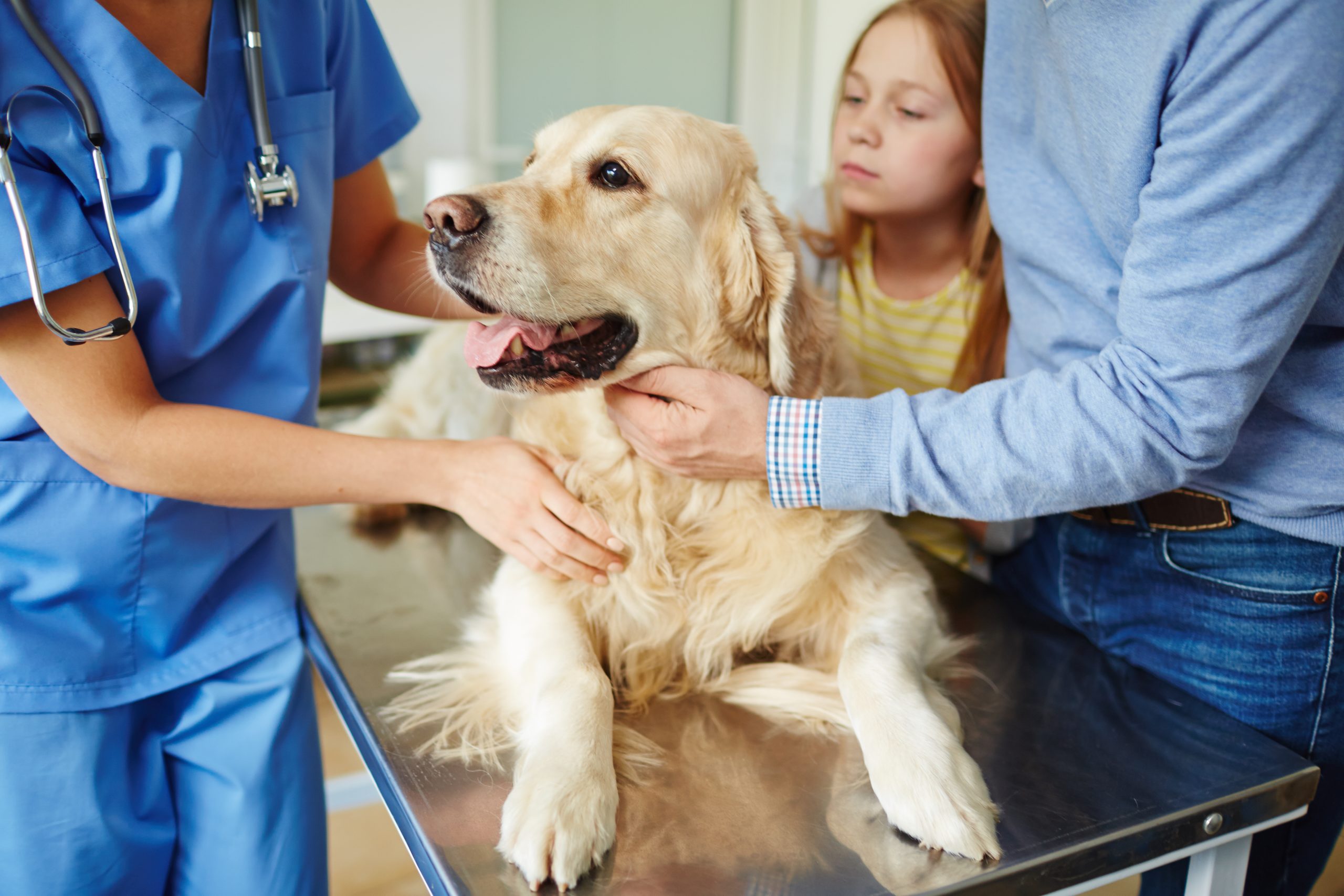 Parvovirus, one of the most dangerous illnesses your pet dog can contract is still common among dogs in the UK. In fact, the leading vet charity People’s Dispensary for Sick Animals (PDSA) Pet Hospitals is reportedly seeing nearly 1,500 cases of parvo each year.

The good news is you can protect your dog from the illness by regularly vaccinating them (right from six weeks old) but experts warn that you should still look out for signs of the disease, just in case.

The deadly virus is supposed to harm the gastrointestinal tract, making it difficult for a dog to absorb nutrients, the Mirror said.

The parvovirus is known to spread from dog to dog either by direct or indirect contact with their feces.

Though this illness is supposed to affect puppies more, dogs of any age can be affected with the parvovirus virus.

Worried pet parents should rest assured, as the disease is preventable (with vaccination) but if left untreated, cases of parvovirus can reach mortality rates of 91 per cent, the Mirror informs.

Some of the signs that your dog is infected with the parvovirus includes lethargy, loss of appetite, diarrhea, fever or low body temperature.

The parvovirus in humans is different than the one by the same name, found in dogs and cats. Humans get a different type: parvovirus B19, states Cleveland Clinic.

While parvovirus can be deadly for dogs, in humans, the parvovirus is spread from person to person and most often results in no symptoms or very mild symptoms.

Some of the symptoms can include headaches, upset stomach, swollen or painful joints, fatigue, and arthritis.

It is also known to cause fifth disease or “slapped cheek” disease, which is commonly seen in school-aged children, the Mirror reports.

According to Cleveland Clinic, between four to 14 days after your child is infected with parvovirus B19, you may see a pink or red rash on their chin and cheeks. This is rarely seen in adults.

Cleveland Clinic also informs that up to 50 per cent of adults and 85 per cent of older people in the US have had a parvovirus B19 infection and most of them have experienced zero or mild symptoms.

The human parvovirus is present in the nasal mucus, or saliva. It is spread through airborne droplets (when an infected person coughs or sneezes) or it may also spread through blood or contaminated blood products, Cleveland Clinic informs. Additionally, infected pregnant women can spread the virus to the fetus.