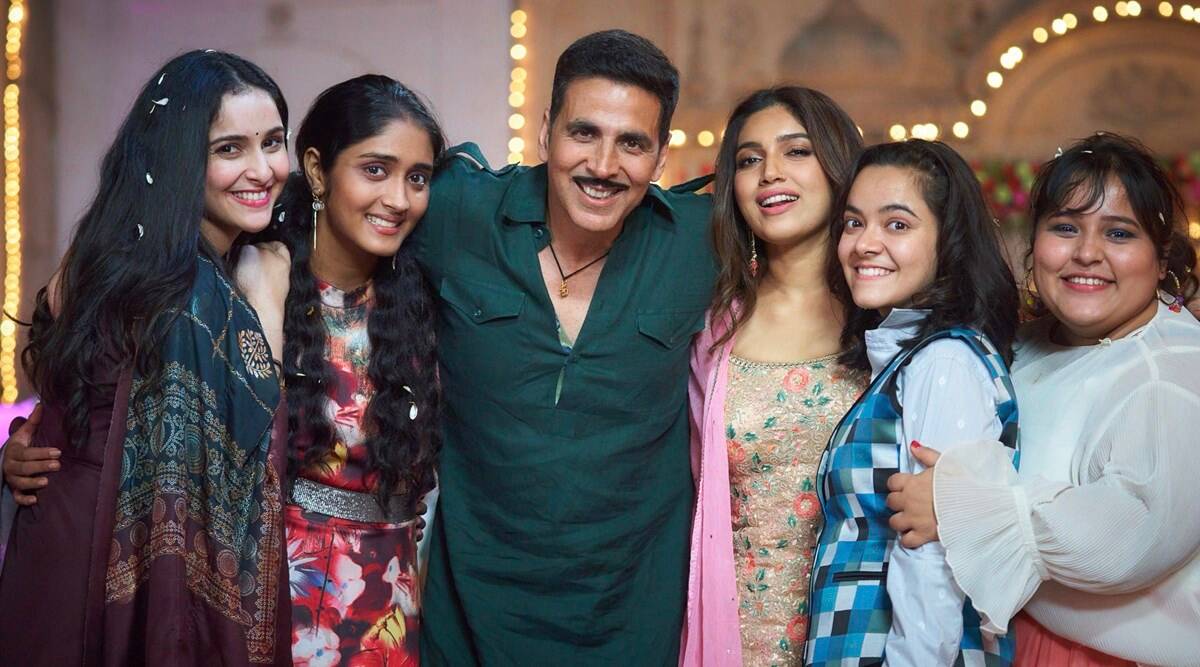 Dowry is like “extortion” and the malpractice continues to plague India even today, said Bollywood star Akshay Kumar on Wednesday.

It is in the “layers”, the actor said referring to the deep-rooted social evil. “We cannot disagree with the fact that dowry is very much there in India. It’s in the layers. Some call it dowry, gift, ‘sankalp’. It has different names.

“Some demand that they want to have the wedding on a large scale. I would call it extortion. The father, the brother are not that capable, and yet they try to do as much as they can so that it (the wedding) happens,” Kumar told reporters here.

The National Award winner was speaking at a promotional event of his latest release Raksha Bandhan, which addresses the issue of dowry.

Calling the Aanand L Rai directorial a “sensitive” film, Akshay Kumar said not many movies have been made on the subject. “If the film works even on 5-10 per cent of people who watch it, I’ll feel as if I have made the biggest film ever,” he added.

Raksha Bandhan is set to be released in theatres on Thursday alongside Laal Singh Chaddha, starring Aamir Khan.

Akshay Kumar reiterated that the release of two films on the same date is beneficial for the exhibition industry. “It is only good for the industry that both films do well. The industry needs it (more and more films to come out) today and in future as well.

“I see that the glass is half full, not half empty. There’s no clash, no effect (at the box office). Both films should work and we support each other,” he said.

Aanand L Rai, who was also present at the event, said the story of Raksha Bandhan took shape during the first lockdown amid the coronavirus pandemic. The film follows Raju (Kumar), a shop owner who is struggling to get his four younger sisters married. It features Sadia Khateeb, Sahejmeen Kaur, Deepika Khanna, and Smrithi Srikanth in the role of Kumar’s on-screen sisters.

“Directors get ideas to make their films from the world around them. During the pandemic-induced lockdown, we had started spending a lot of time with our family members at home by default. I realised we had not given the time to our family, the time that they deserve,” the filmmaker said.

With Raksha Bandhan, Rai said the aim was to bring back audiences to cinema halls to watch a family entertainer. “I also reflected on it as a maker that perhaps we have not given films where we could invite the entire family to theatres. In the last few years, directors have changed the meaning of family films. We have also not let those films remain family entertainers any longer,” he added. The film also stars Bhumi Pednekar.