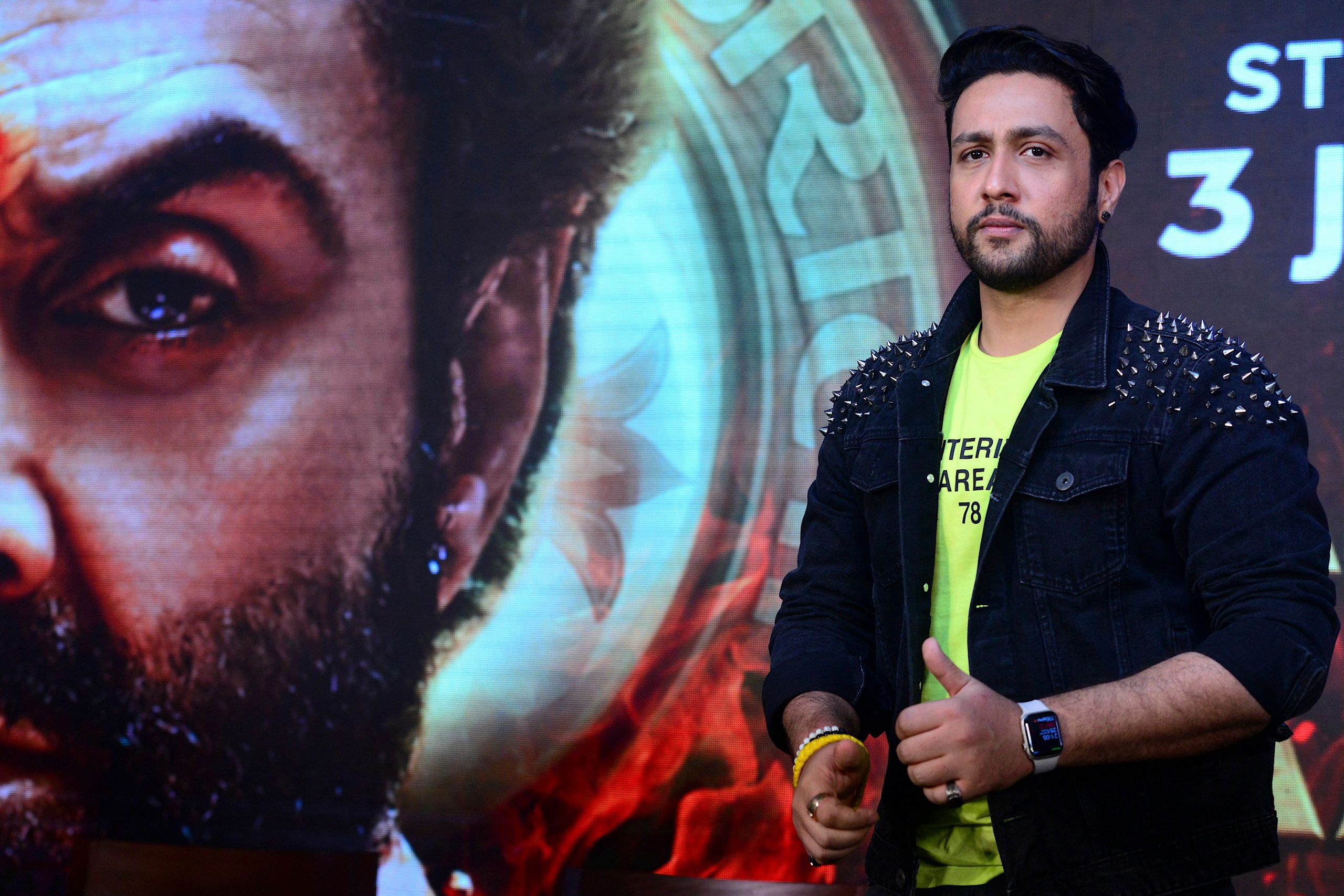 Nobody can deny the fact that several popular actors working today in Bollywood have celebrity lineages. Be it Varun Dhawan, Tiger Shroff, Arjun Kapoor, Sonam Kapoor, Janhvi Kapoor, or Ananya Panday, they all come from influential showbiz families that have been a part of films for several decades.

Having said that, not all star-kids make big in the business. There is a long list of star children whose careers were launched with much fanfare, but the audience outright rejected them. Most of them go into oblivion if they are not as talented as their actor parents.

The debate around the topic of nepotism is unending in Bollywood. Recently, during a press conference of Prakash Jha’s Aashram 3, actor Adhyayan Suman gave possibly the best reaction to the debate on nepotism.

Adhyayan, who is the son of popular actor and host Shekhar Suman, said, “It has been ten years, it has not worked for me. I think if we see today, a film done by Alia Bhatt like Gangubai Kathiawadi (2022) is receiving the same amount of love as Kartik Aaryan’s Bhool Bhulaiyaa 2 (2022) is receiving.”

The actor went on to add, “I think it was a very futile conversation when people started talking about nepotism. At the end of the day, the x-factor that the audience expects is most important. Audience acceptance matters a lot. Nothing happens with nepotism. No matter how many films I do in my life, if I don’t have the talent then the audience will not accept me.”

Adhyayan opened up about his struggles and said that he also had many struggles and difficulties in life and has done work to reach where he is today. He added that he almost lost all expectations in life and then the offer of Aashram came. He concluded by saying that nothing happens with nepotism.