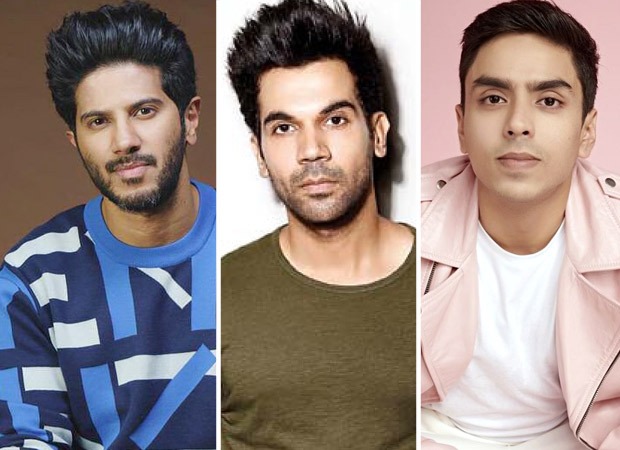 Earlier, Diljit Dosanjh was set to star alongside Rao and Gourav.

Adarsh Gourav, the breakout star from The White Tiger (2021), has joined award-winning actor Rajkummar Rao on the cast of an upcoming show that filmmakers Raj & DK are set to helm for streaming media giant Netflix. The untitled series also features well-known Malayalam actor Dulquer Salmaan in a significant role.

While Gourav and Rao have already made their digital debut, Salmaan will foray into the digital space with the upcoming series. Reportedly, the actor had been on the lookout for a good subject to make his streaming debut for two years. And when the makers of this comedy-thriller series approached him, he readily agreed to come onboard. The series, reportedly, revolves around three lead characters and is said to be made on a lavish scale.

Earlier, Diljit Dosanjh was set to star alongside Rao and Gourav. However, the Good Newwz (2019) star opted out of the project citing date issues. His exit led to the entry of Salmaan in the series. The forthcoming venture will mark his fourth Hindi project after Karwaan (2018), The Zoya Factor (2019), and the yet-to-be-released Chup, helmed by R Balki.

If reports are to be believed, the series has already mounted the shooting floor in Dehradun and the team is looking at wrapping it up by March-end in a start-to-finish schedule. More details are expected to arrive soon.