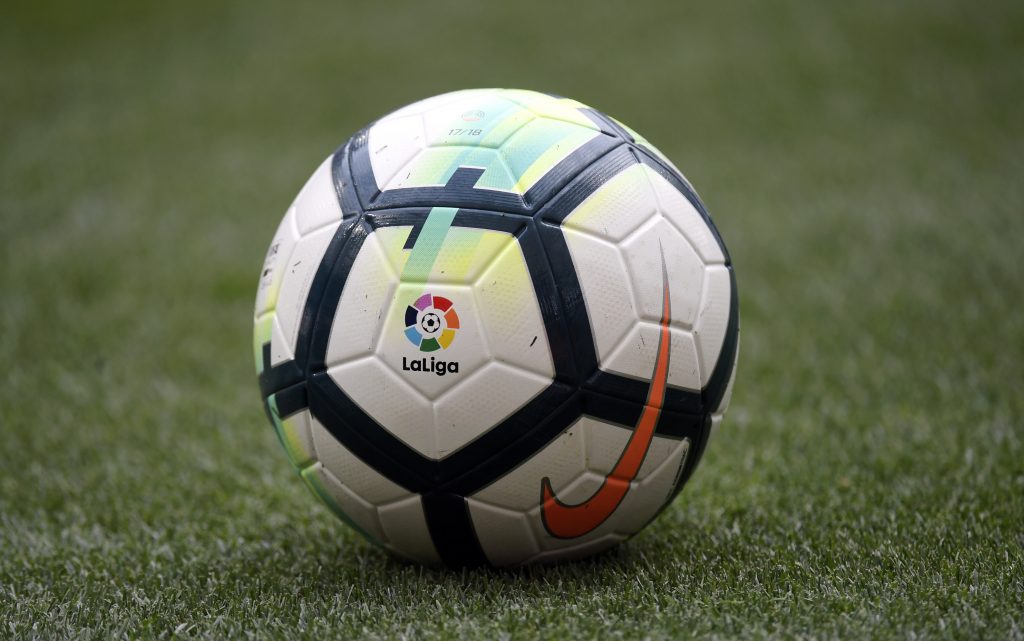 The 20-year-old became the first-ever footballer of Bangladeshi descent to join a La Liga club.

After a two-month trial and impressing the Vallecas hierarchy, Miah on Saturday (28) confirmed his signing on social media and thanked the Bangladesh fans for their support.

“I would also like to thank my family for all they have sacrificed over the years, without them I wouldn’t be where or who I am today.

“Lastly I would like to thank those who have followed my journey through social media, especially those in my country of origin, Bangladesh. Your support doesn’t go unnoticed, thank you for all the love you have shown me. The hard work starts now! Big 2021/2022 season incoming…”

Miah’s parents Sufian and Shipa moved to London in the 1970s from their ancestral home of Rajnagar in Moulvibazar upazila. Miah, who also has two sisters, was born in Kent on March 7, 2001.

He was a skilled footballer from a very young age and at seven, he trained at the famous David Beckham Academy alongside Beckham’s nephew Freddie and many other young footballers.

After spending two years at the academy, Miah travelled across UK and Wales, playing for Dulwich Hamlet FC, Soccer Elite FA, Pro Touch Soccer Academy and also for the development academies of top-flight clubs such as Crystal Palace and Arsenal.

At the age of 11, Miah went to the USA along with his family to pursue his dream of becoming a professional footballer.

There he featured for Erie FC, Columbus Crew U-14 team and earned a scholarship with Michael Johnson Performance Center in Texas, and went on to be part of FC Dallas youth team for six years. When he returned to England, he played for Bromley FC U-23 team,

His international exposure came by turning up for several youth teams in Denmark, Spain, Hong Kong and Thailand.