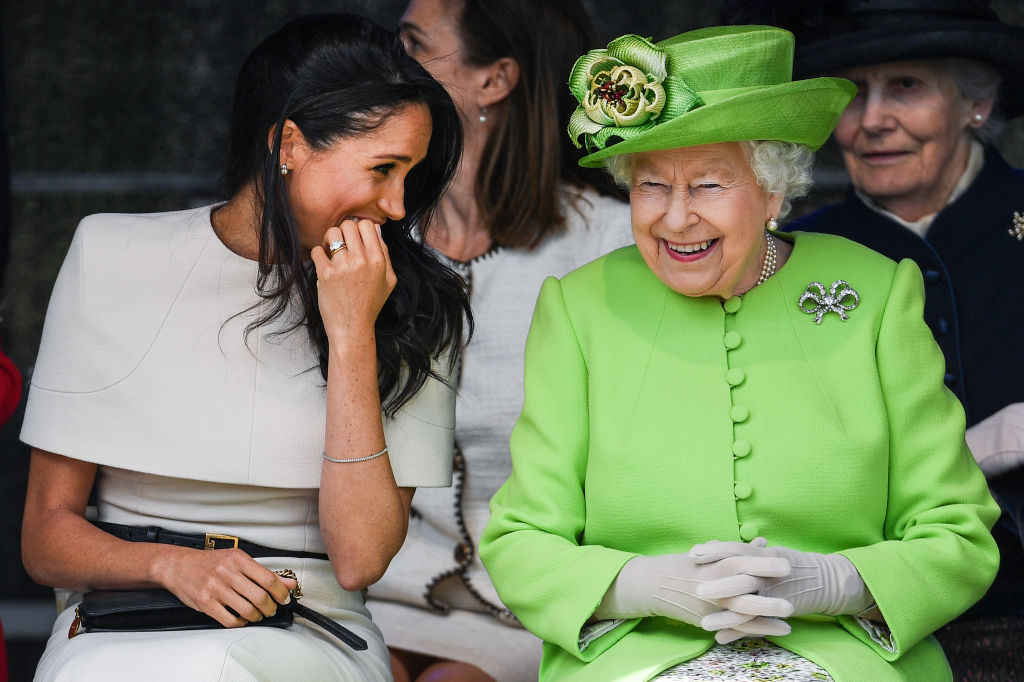 During her record-breaking reign, Queen Elizabeth II racked up an array of statistics.

Here are some numbers associated with her life and reign:

She was a frequent traveller, but she had no passport as she was the one who issued the document.

Her name was on the passports of all her subjects.

She also did not have a driving licence for the same reason.

The number of times she allowed television cameras to document her private life: “Royal Family”, broadcast in 1969.

Birthdays: her actual birthday, on April 21, and the official birthday, Trooping the Colour, celebrated with a military parade and ceremonial fly-past in June every year.

The age at which the queen received her first pony — “Peggy” — a present from her grandfather King George V, and the start of her lifelong passion for riding.

The number of Archbishops of Canterbury who were spiritual leaders of the Church of England while she was supreme governor.

The first was Geoffrey Fisher, who officiated her wedding in 1947 and coronation in 1953. The last was Justin Welby.

The number of British prime ministers to serve under her as head of state since the beginning of her reign.

The first was Winston Churchill and the last was Liz Truss.

The number of the elegant townhouse on Bruton Street in the upmarket Mayfair district of London where Elizabeth Alexandra Mary Windsor was born on April 21, 1926.

Her age when she became queen on the death of her father, king George VI.

The number of monarchs that preceded her since king William I in 1066.

The number of years that Elizabeth and her husband Prince Philip, Duke of Edinburgh, were married.

The countries visited by Elizabeth, who travelled nearly 1.1 million miles (1.7 million kilometres) around the world.

In her Golden Jubilee year to mark 50 years on the throne in 2002, she travelled more than 30,000 miles around the UK and the world.

The number of people in the Sovereign’s procession at her coronation in 1953.

The number of official engagements she had in Britain and abroad in 2015, which included state visits to Germany and Malta.

The number of charities, military regiments and associations that had the queen as patron.

The number of boats from across the UK, the Commonwealth and the world assembled on the River Thames in London to mark the Queen’s 60th year on the throne in 2012.

Organisers called it the largest gathering of its type on the Thames since the reign of Charles II more than three centuries earlier.

The number of guests at her coronation ceremony at Westminster Abbey. A total of 129 nations and territories were represented.

The number of seed pearls imported from the United States and used on the queen’s dress at her wedding to Prince Philip on November 20, 1947.

The number of invitees at the queen’s annual garden parties and banquets in the UK. The garden parties alone have been attended by more than 1.45 million people during her reign.

The duration in minutes of Queen Elizabeth II’s reign when she became Britain’s longest-serving monarch at around 5:30 pm on September 9, 2015, beating her ancestor Queen Victoria.

Net worth in pounds sterling of the queen, according to the Sunday Times Rich List in 2022, up £5 million on the previous year.

According to some calculations, she was the 12th richest global monarch.

Forbes Magazine named her the 70th most powerful woman in 2021.