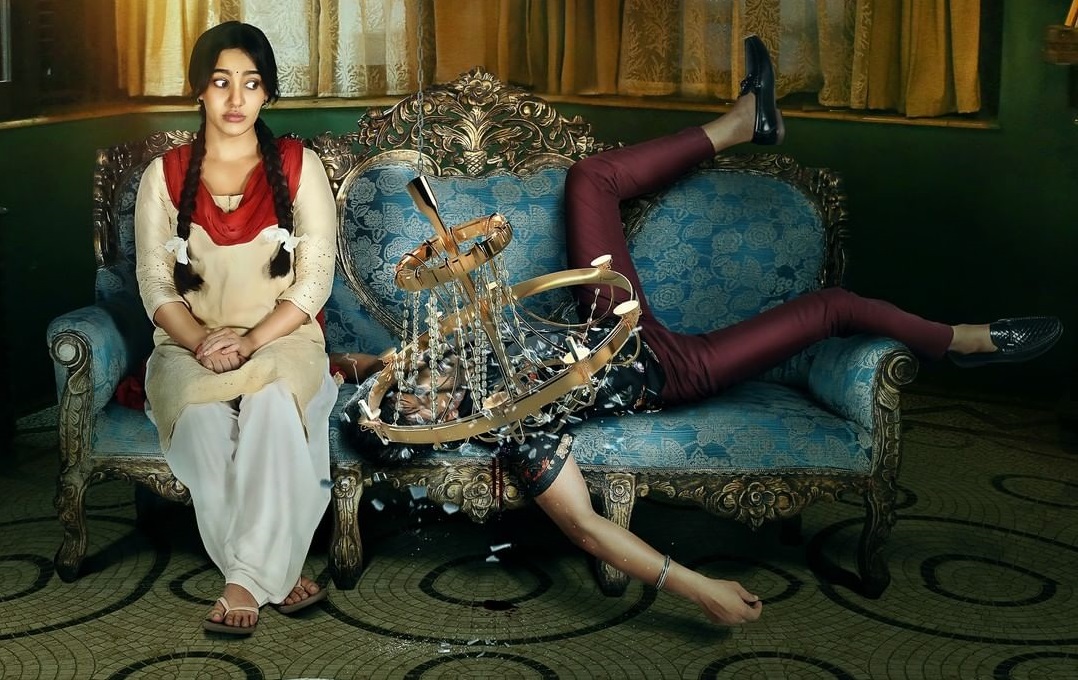 ZEE5 on Monday dropped the trailer of their upcoming original film Aafat-E-Ishq. The film stars Neha Sharma in the lead role, alongside Namit Das, Deepak Dobriyal, Amit Sial, and Ila Arun. It is set to premiere on ZEE5 on 29th October.

The intriguing trailer of the film, which will not only make the viewers laugh out loud but also keep them on the edge of their seats, shows Neha Sharma in a never-seen-before avatar as Lallo, a young woman on a quest for true love. However, she finds herself as a prime suspect following a series of multiple deaths. Just like in the old pulp novel where the suitors of Laal Pari, a fabled cursed woman died as soon as they fell in love with her, Lallo is convinced that she too is cursed as all her suitors start dying in freak fatal accidents. What’s to be found out is – Will Lallo find her fairy tale true love or is she cursed to roam the realms of earth alone and loveless?

Produced by ZEE Studios and directed by Indrajit Nattoji, Aafat-E-Ishq is a dark dramedy with supernatural elements and a whodunnit twist. It is the official remake of Liza, the Fox-Fairy, a Hungarian film which was a huge success internationally and won numerous awards at various film festivals.

Talking about the film, director Indrajit Nattoji says, “Aafat-E-Ishq is my Indian heartland version of Liza, the Fox-Fairy. I can safely say that Aafat-E-Ishq is an adaptation and not a remake. A reboot with some new twists, eclectic original music, and quirky small-town Indian characters. I hope the film catches the audience’s imagination and succeeds in entertaining them, something we all need as we slowly emerge from a devastating pandemic.”

Neha Sharma shares, “It was acting 101 for me as my character Lallo is so different from anything I have portrayed before. Lallo is from a small town in the India heartland, so I had to work hard on getting the local dialect and Hindi diction right. I also had to go through a makeover as I will be seen in a completely de-glam role. However, it was one of the most satisfying characters to play as Lallo is so unique and one of a kind. It’s now time to bring forth this labour of love and I urge my fans to give all their love to Lallo on 29th October on ZEE5.”