Zazie Beetz in talks to return for ‘Joker’ sequel 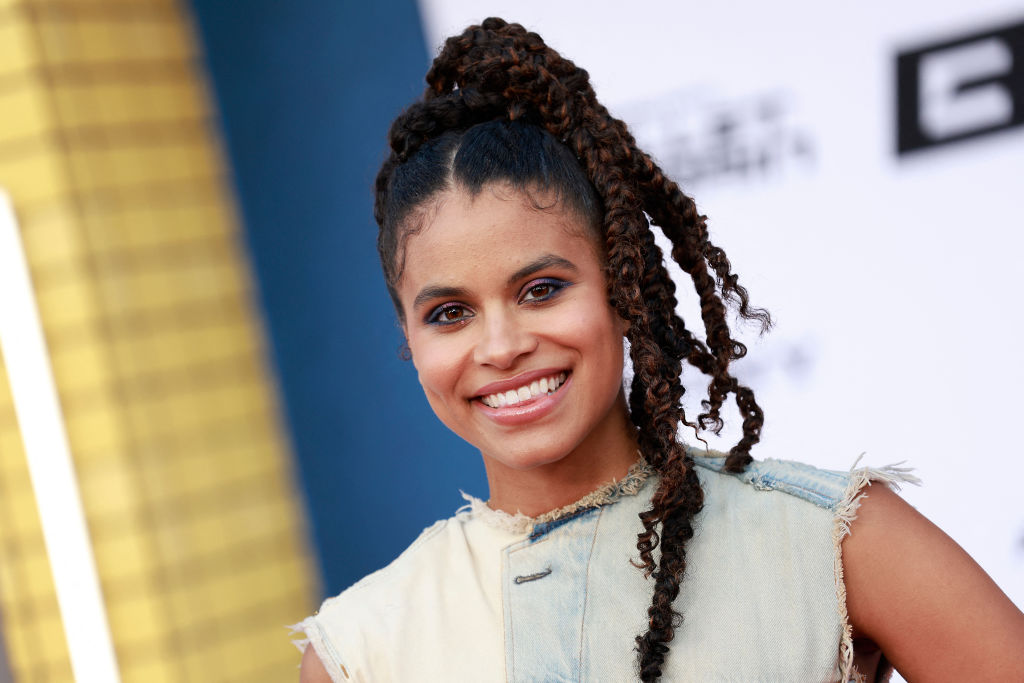 Actor Zazie Beetz is in negotiations to join the upcoming “Joker” sequel “Folie a Deux”.

According to Variety, if the deal goes through Beetz will reprise her role of Sophie Dumond, a single mother and the neighbour of Arthur Fleck/ Joker, played by Joaquin Phoenix.

The upcoming film is a “musical” follow-up to the Todd Phillips-directed anti-hero character study “Joker”, which was released in 2019. Phillips is co-writing the screenplay of the sequel with Scott Silver.

Production on “Joker: Folie a Deux” is expected to begin in December, with a premiere date set for October 4, 2024.