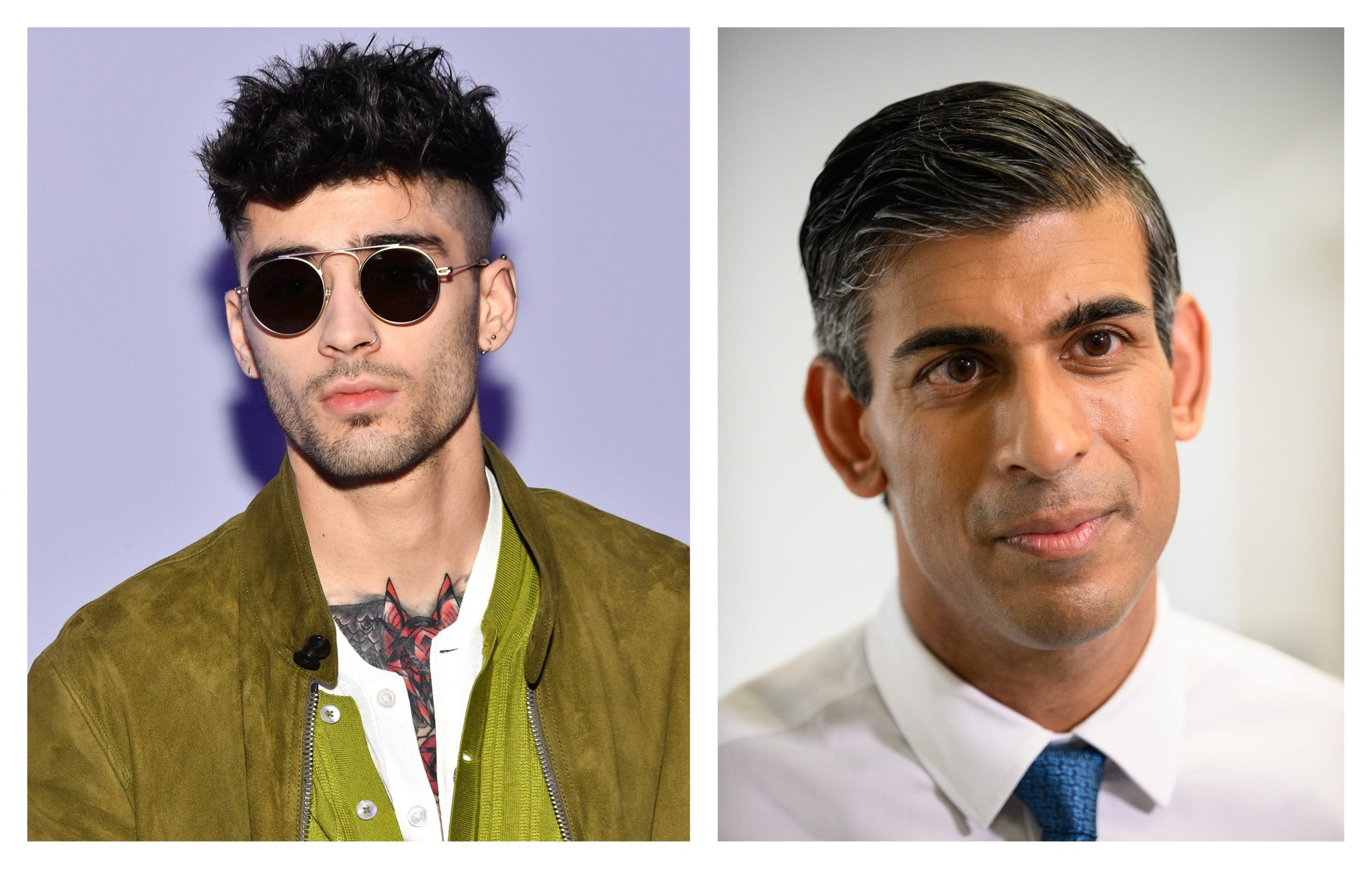 Former One Direction star Zayn Malik has written an open letter to British Prime Minister Rishi Sunak, urging him to offer free school meals for all children whose families are on Universal Credit.

Currently, it is estimated that approximately 800,000 children in the U.K. are living in poverty, but still do not qualify for free school meals.

The 29-year-old singer, who grew up in inner-city Bradford, West Yorkshire, and was one of the many children who relied on free school lunches, recently became an ambassador for the Food Foundation, a UK food charity, and is backing the organisation’s Feed the Future campaign.

Demonstrating his passionate commitment to tackling Britain’s serious problem of food poverty, Malik pleaded the Government to commit in their budget on November 17th to give all children living in poverty a Free School Meal.

“The work the Food Foundation do to tackle child food poverty is close to my heart, as I too was one of the children in the UK that relied on programs to ensure I was able to eat,” writes Zayn in his letter. “I want Government to act urgently to ensure that children no longer have to suffer the trauma and stigma of hunger and poverty and can grow up to have healthy and productive lives.”

He further adds, “I am honoured to also take on the role of Ambassador to help bring vital awareness to this critical issue. My long-term commitment to this work is driven by my family’s own experiences and I feel passionately that every child has a fundamental right to good food. This is a problem that we can all work together to solve.”

Stay tuned to this space for more updates!